Camp’s year-round family has just grown exponentially! If you’re wondering who might pick up the phone next time you call, it may not be Kona, Katie, Lucy or Buzz (camp’s furry canines), but you will hear one of our cheery voices: 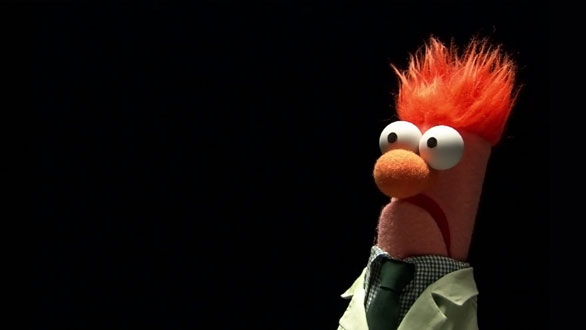 Surprisingly skilled Mario Kart player, a force of joy and energy, rice and beans chef, creative genius behind many CLC videos (watch for them on the blog!) 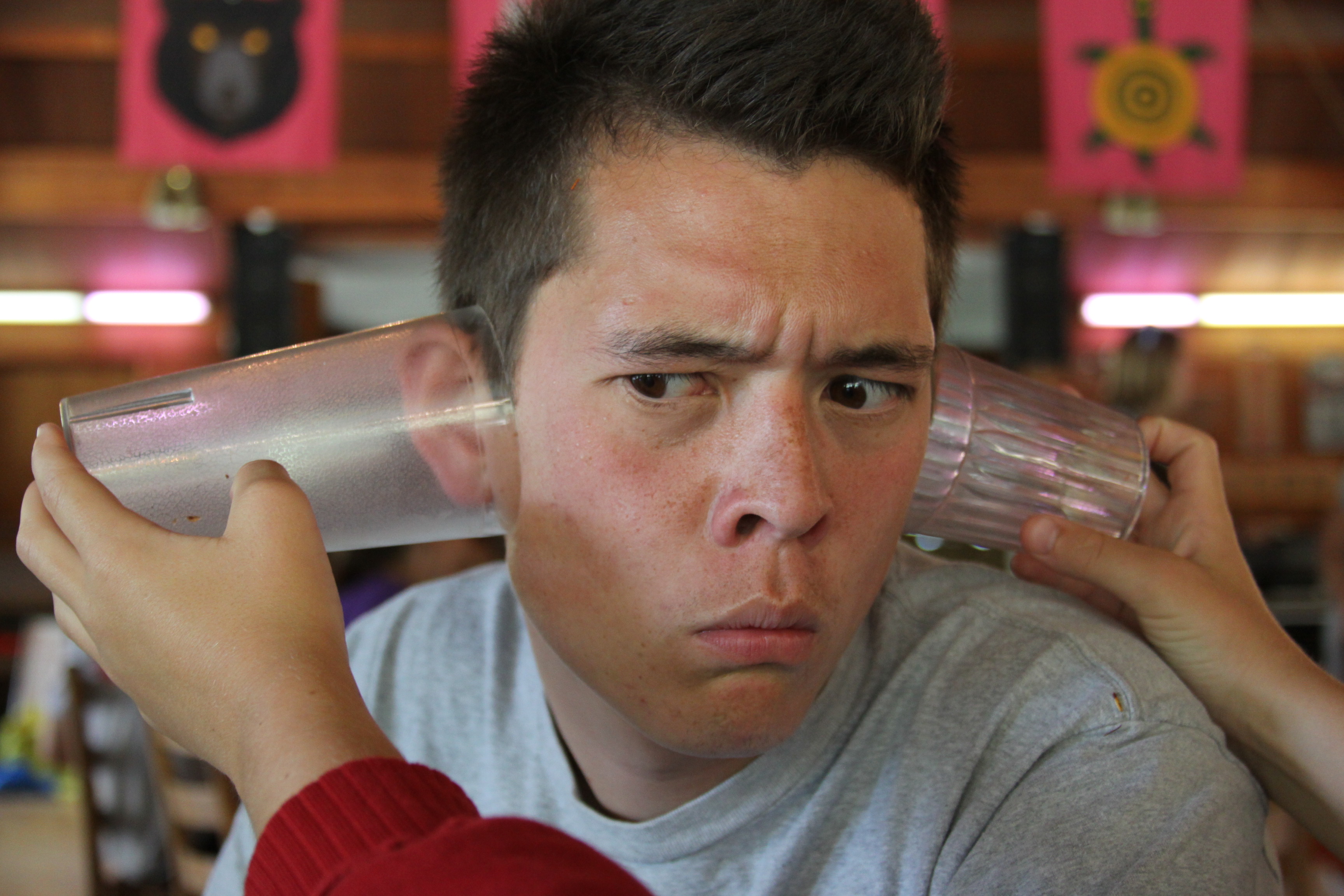 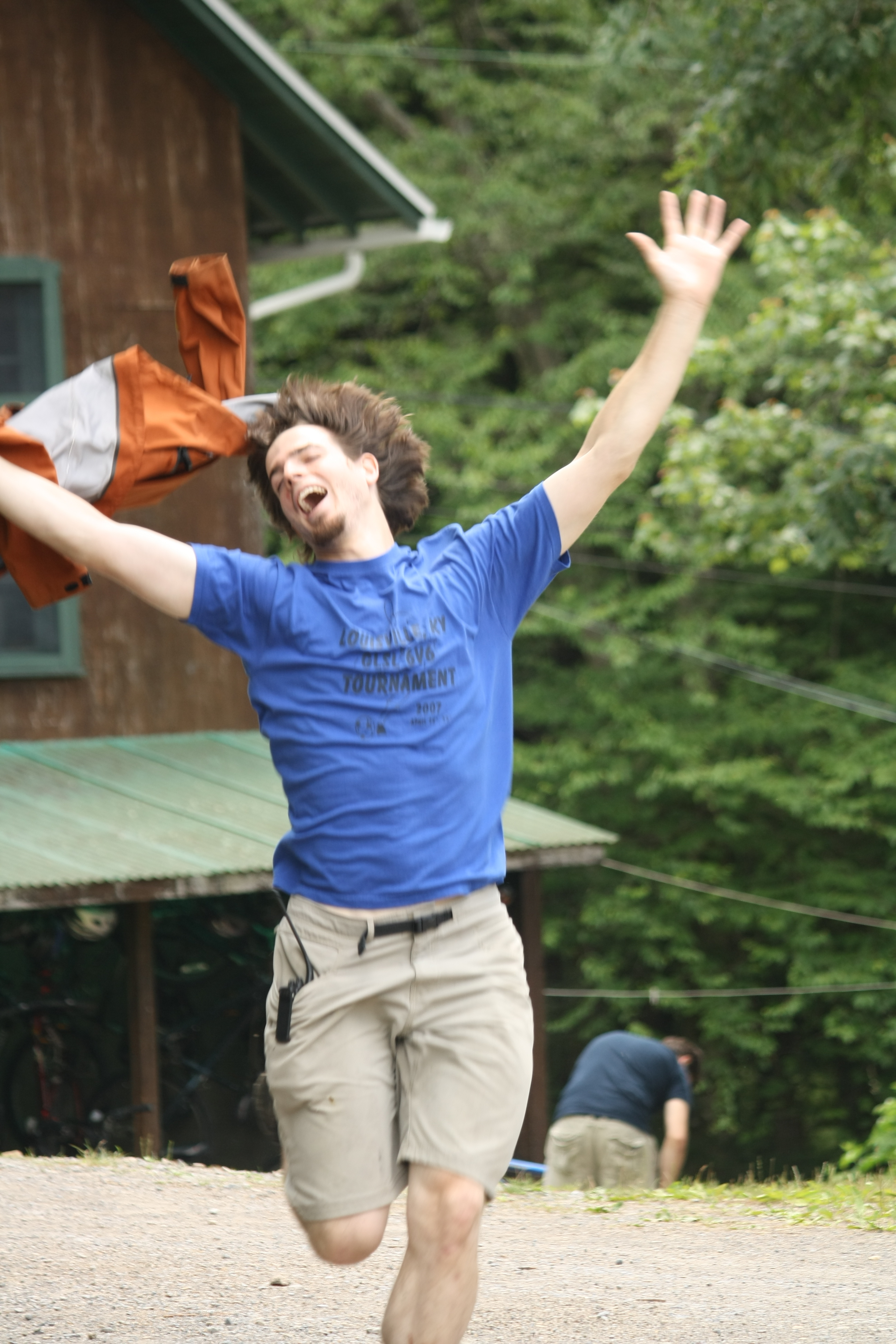 Always fights bears, married to Jasmine, likes to do things outside, P90X champion, may or may not love Kona more than his wife. 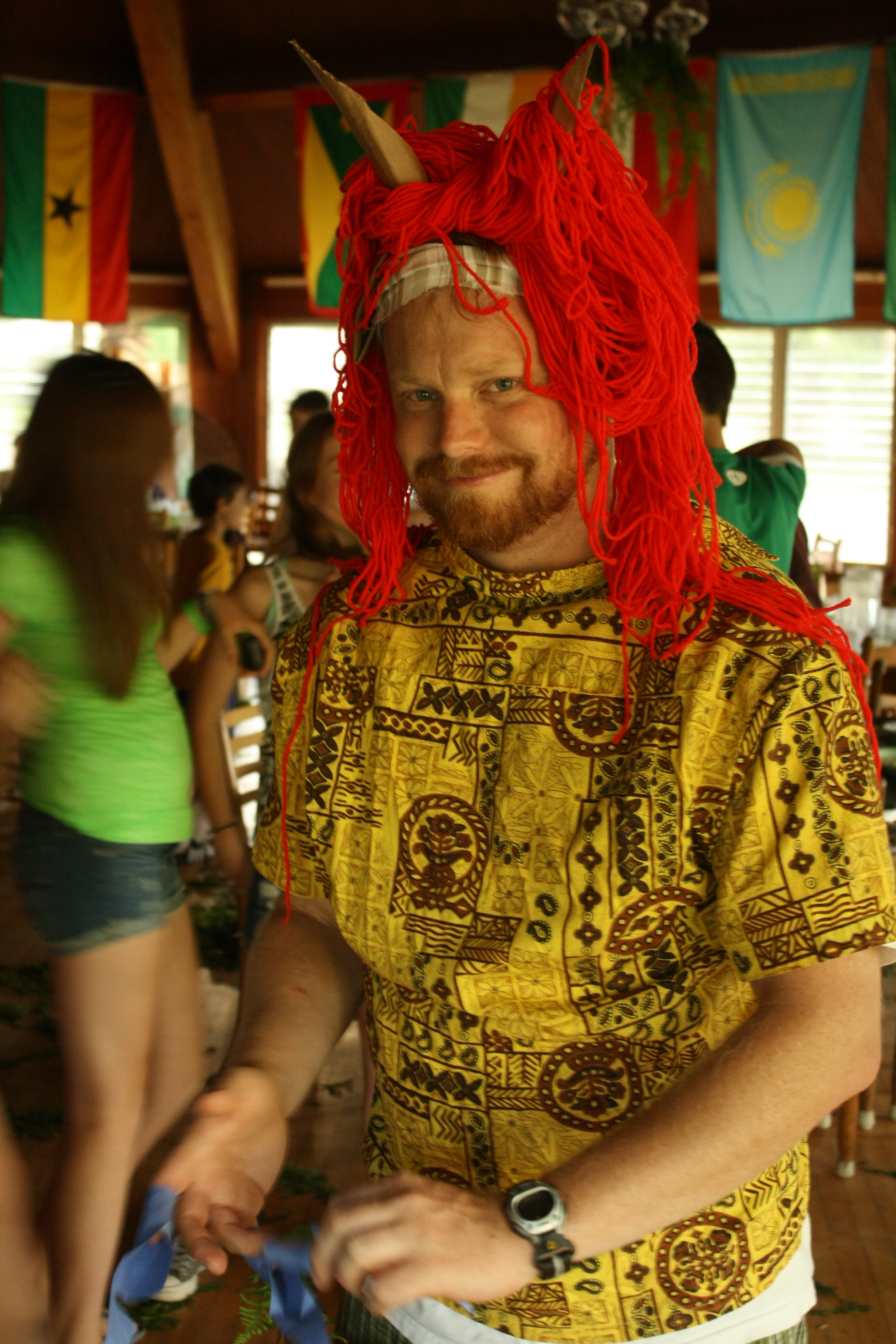 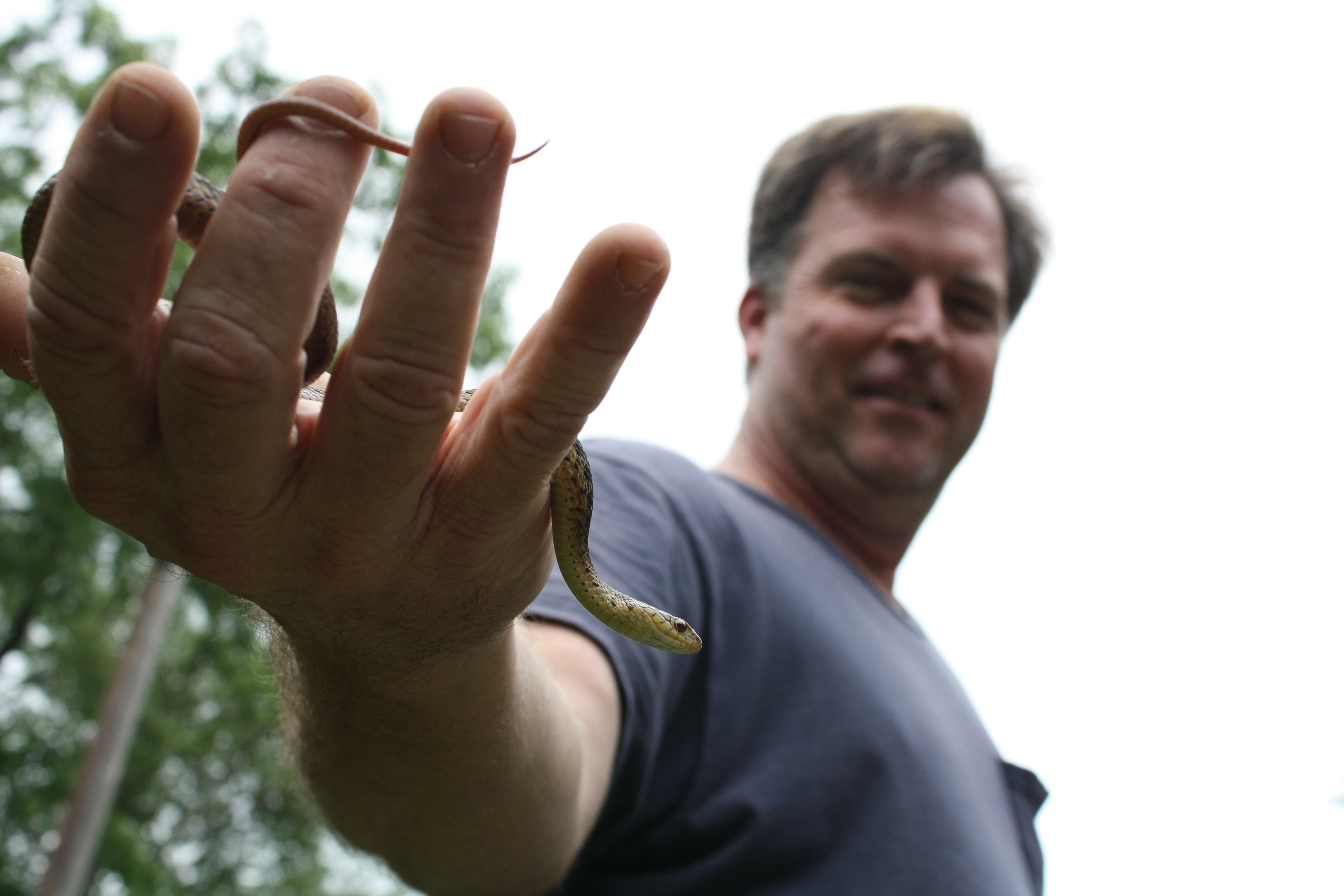 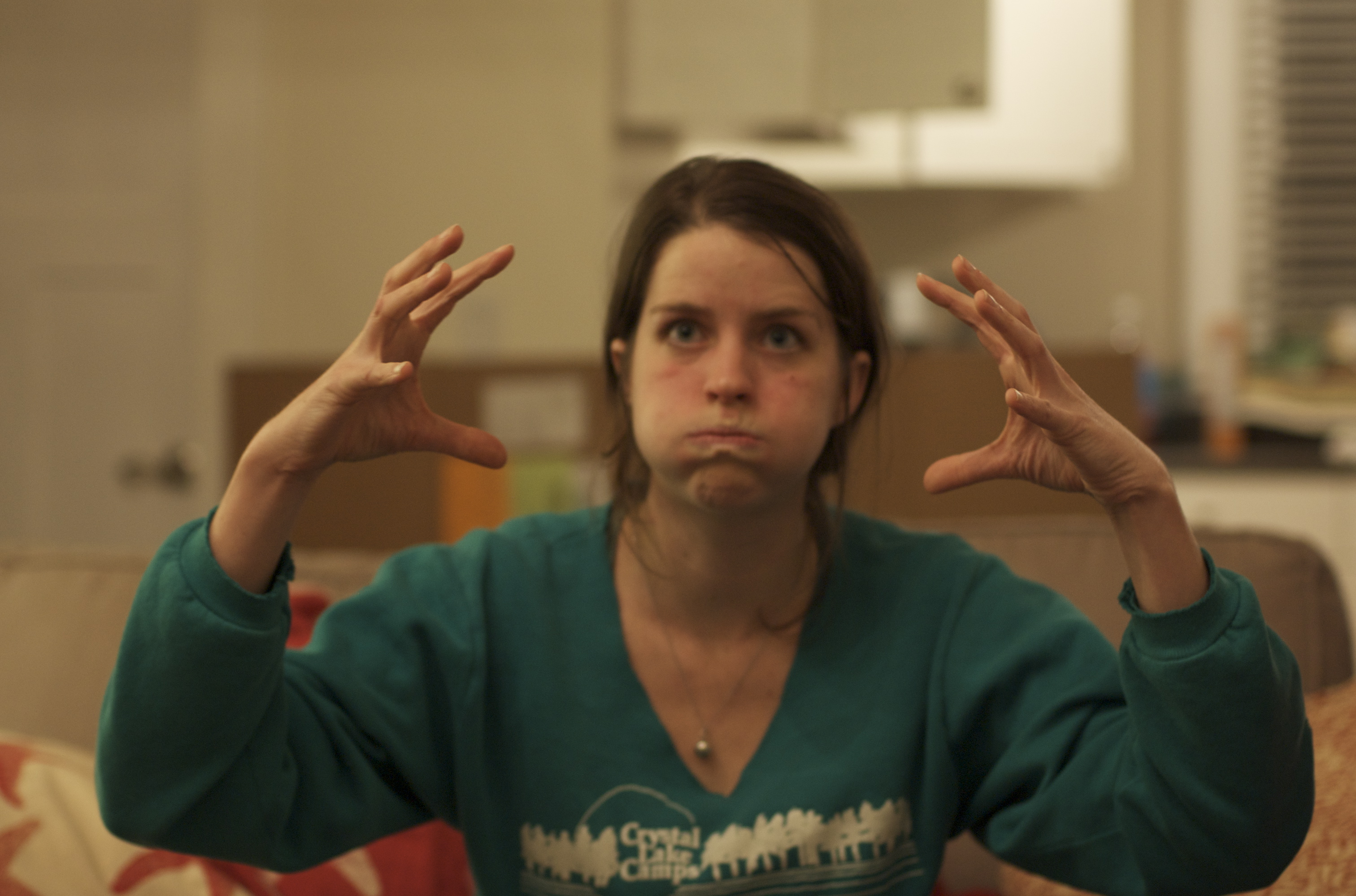 Currently the only “lady” at camp, extreme nostril flare-er, been at CLC in one form or another for 16 years, now resides in Tawanka with her fantastic hubby.

The dogs, as ranked by speed: 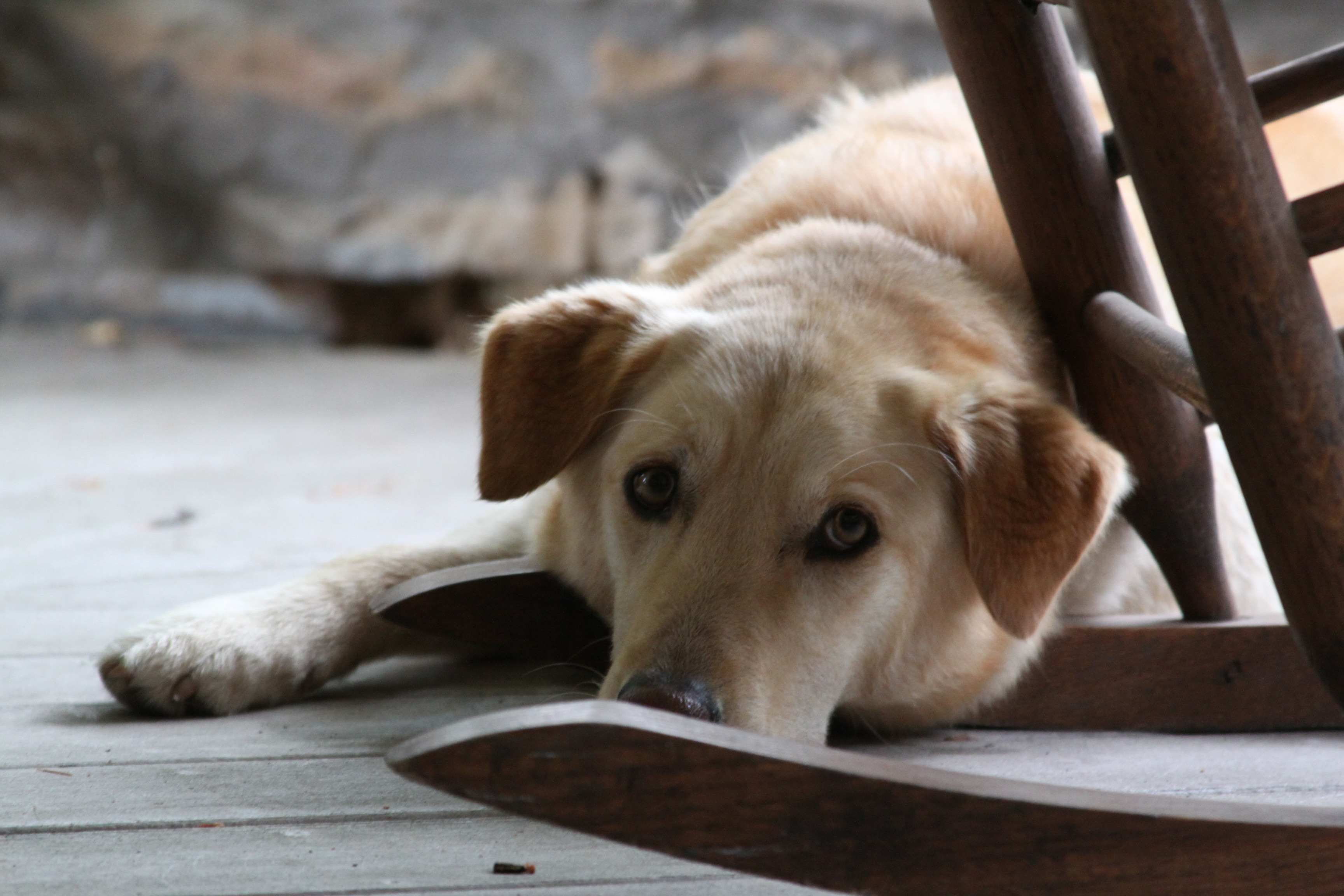 Has been clocked at over 25 mph. 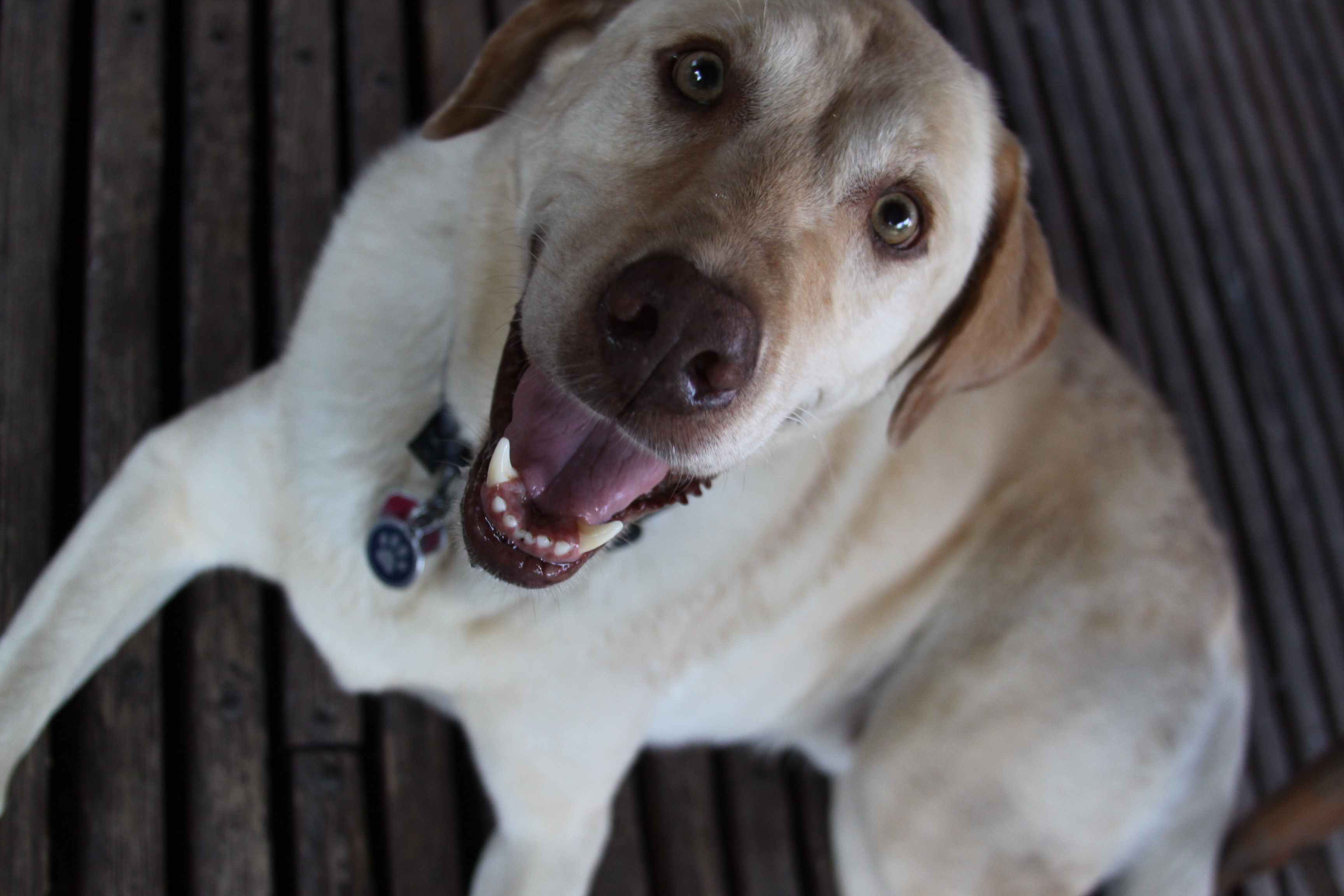 Has been known to speed up significantly when food is involved.

Papa and Mama: Tim and Jas 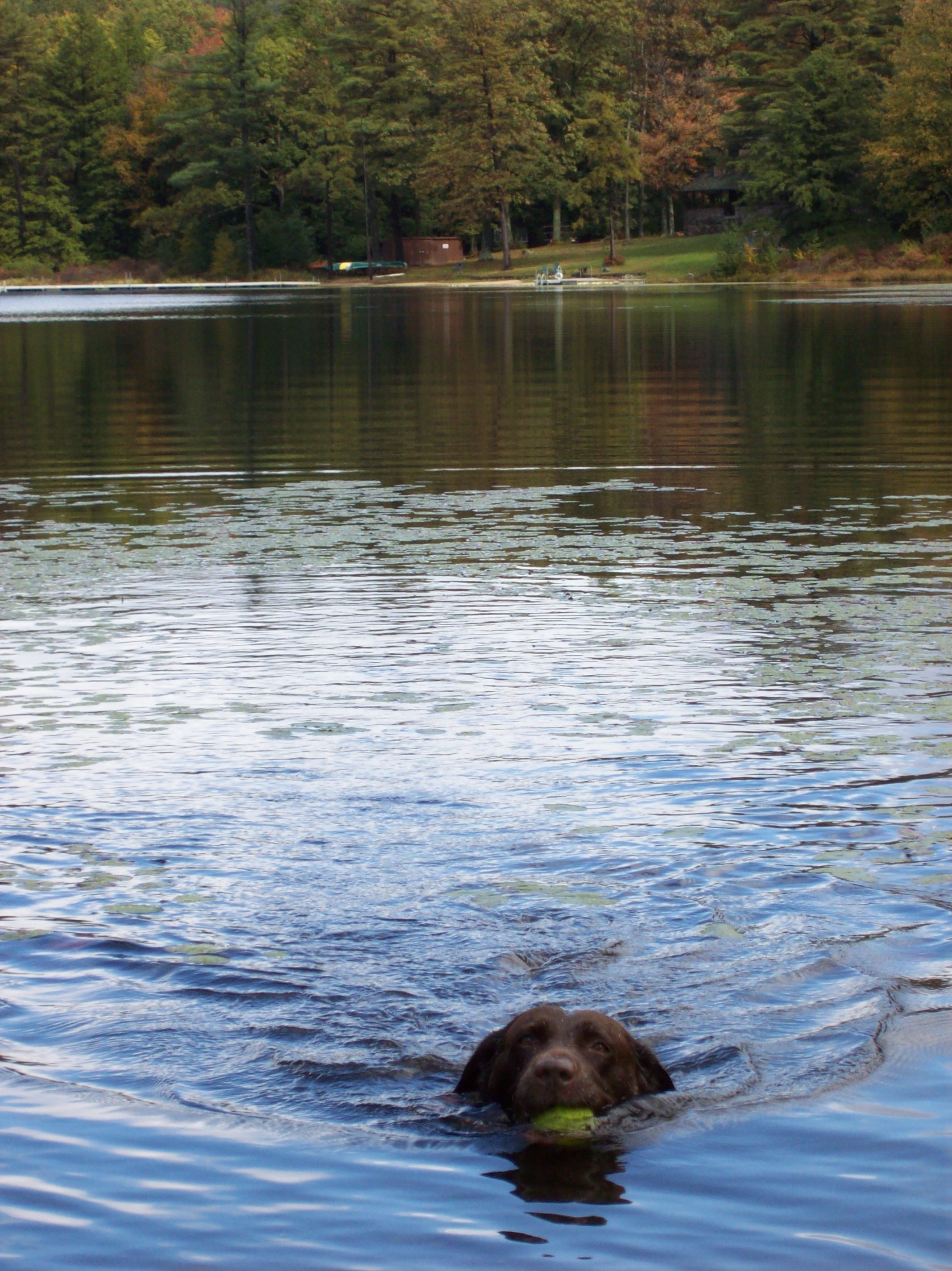 Faster in water than on land, especially when using her windmill tail. 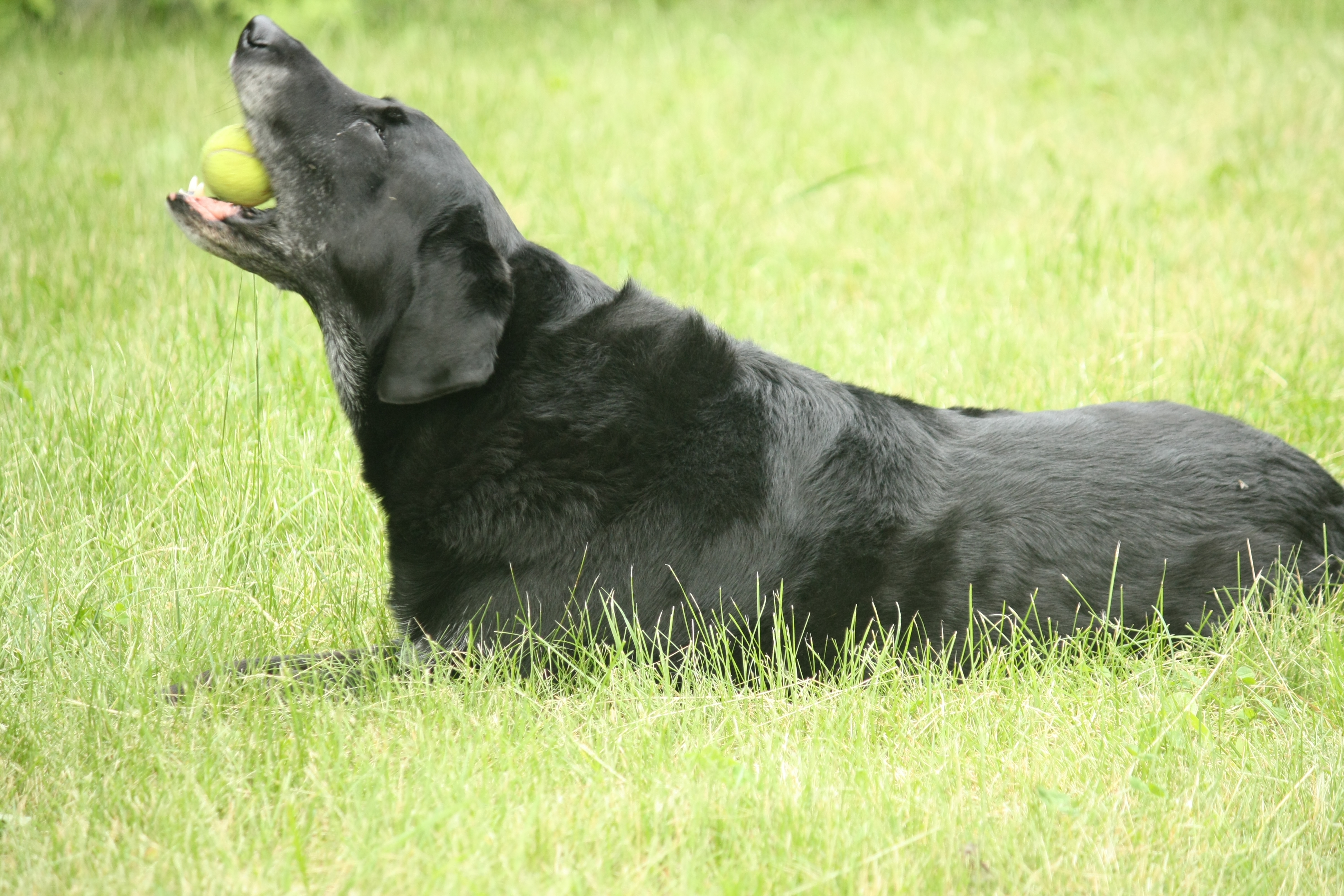 He is the mac daddy of all. He doesn’t need to run.

The truck as ranked by redness: 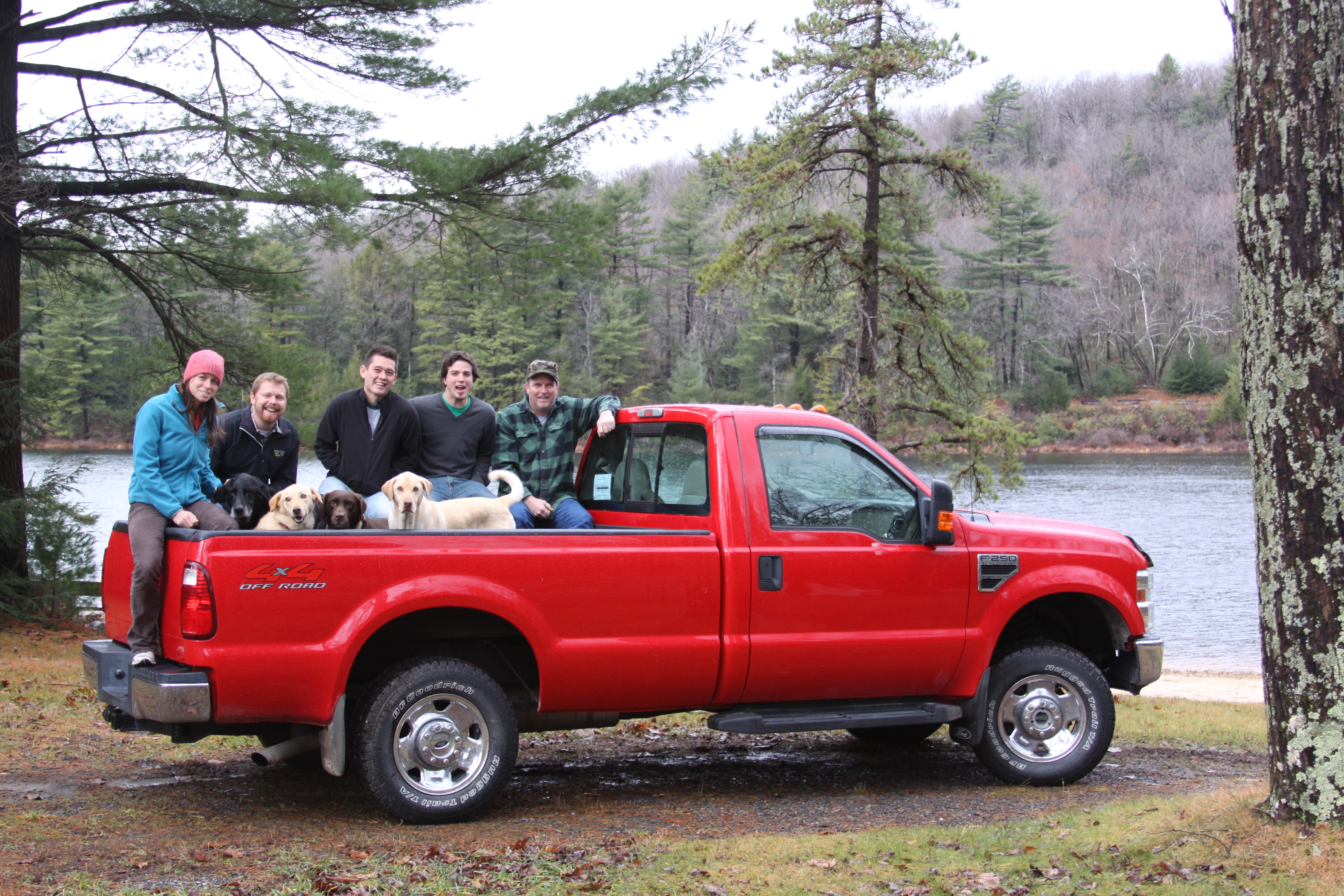