Starting a new year is all about embracing some changes and CLC is no exception.

On the Board of Trustees, CLC is glad to welcome Ron McEntire, 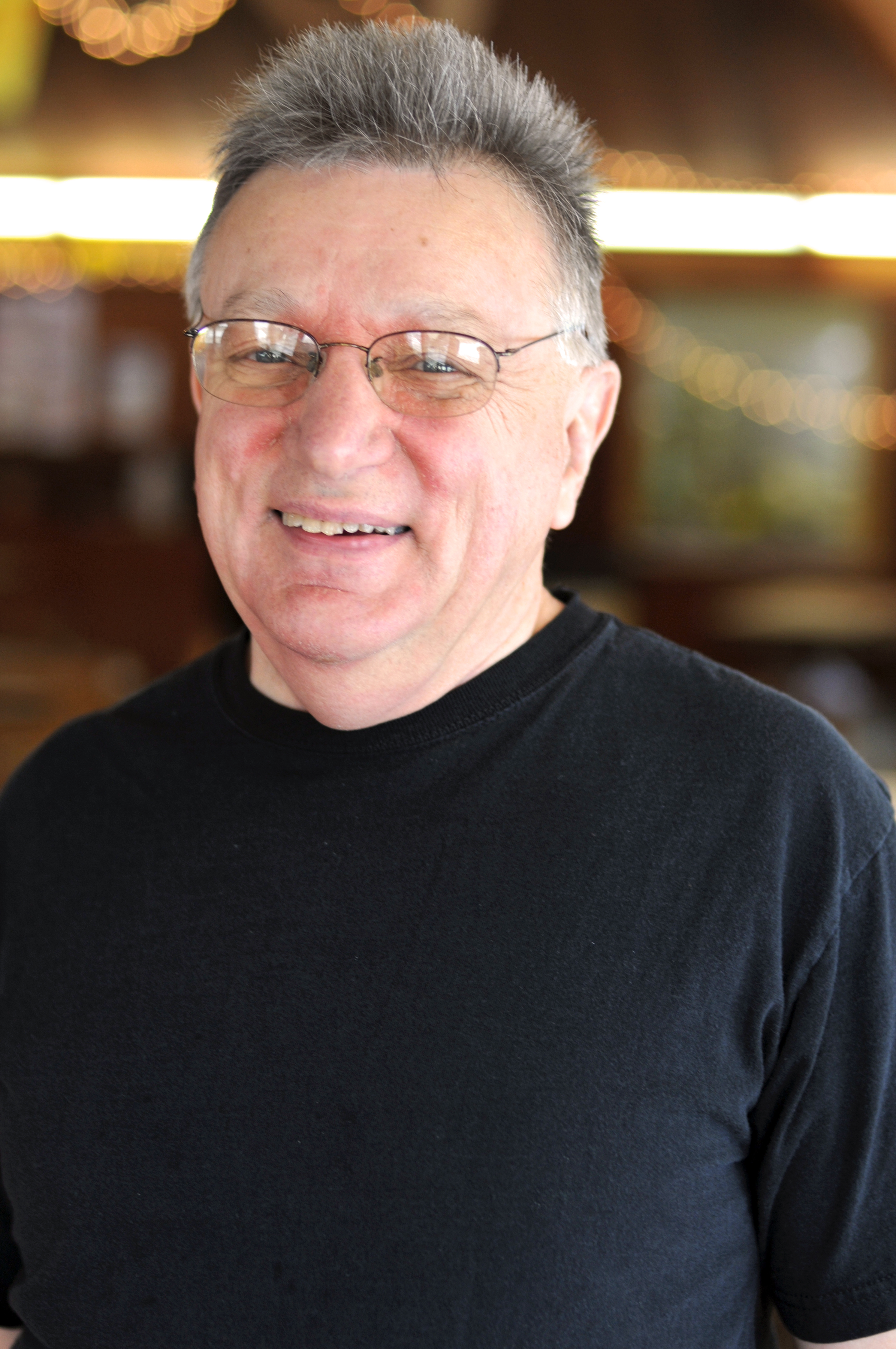 father of Jason (in the LT class of 2011) to the Board.  Ron brings to the Board years of experience in budgeting and finance.  Trustee Art Morath, who also has a strong background in finance, has agreed to serve as CLC’s Treasurer, following Jeff Cornelius’s retirement from the Board in November.  Jeff has conscientiously served CLC as a Board member for many years, as Treasurer and formerly as President.  Bill Dredge also retired from the Board of Trustees in November, following years of helpful service as the organization went through some challenging times.  As Jeff and Bill are CLC camper and Trustee alumni, we hope they will continue to stay in touch and involved through the Alumni Association.

There have also been several changes in the staff.  After five years at the helm as the Executive Director, Liz Hall felt that the time had come for her retirement at the end of 2011, to spend more time with her family.  Nathan Bowen is taking on the expanded role as Executive Director while continuing to be in charge of the summer camp program just as he has in the past.  In preparation for these changes Nathan and Liz have worked closely over the past several months to update job descriptions, looking always for the best way and the best employee to complete the various tasks that need to be done to keep Crystal Lake Camps running smoothly.

Included in the realignment, Tim Holzworth will be picking up extra duties such as representing CLC at some camp shows and Discovery Bound events during the spring, and Jasmine Holzworth will also be taking on additional responsibilities at camp. 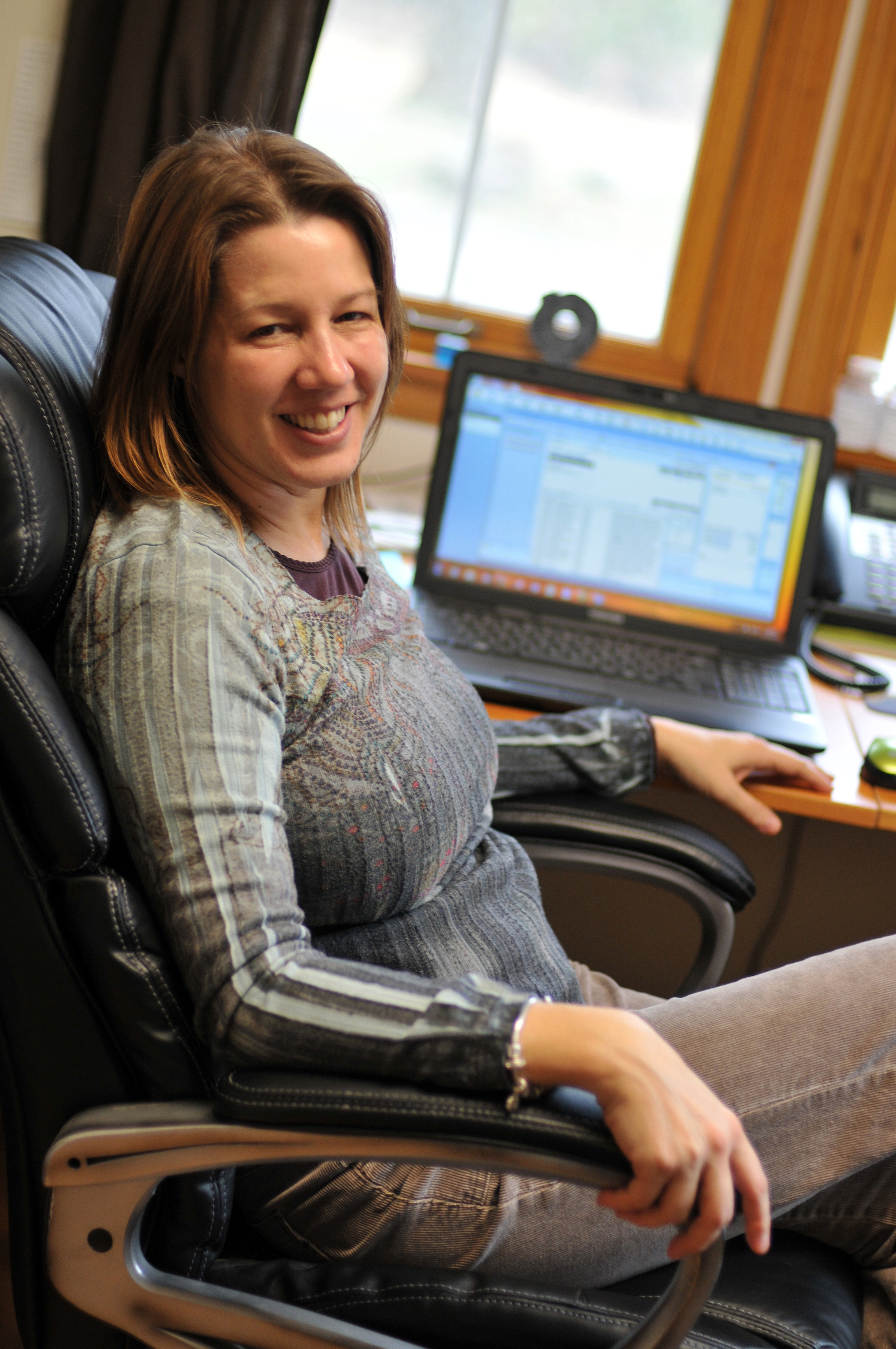 Jennifer Vomvas, mother of Megan, Paul and Emily, CLC campers since 2007 and herself a CLC alum, joined CLC as Bookkeeper in November.  Jen takes over from Marti Stewart, who served in that position during the summer of 2009 and continuously since the end of September, 2010.

Ian McLeland, who has served as Assistant Director responsible for CLC’s off-season programming and a staff and camper alum of many years, is returning to his career as star of stage and screen in Chicago.  Ian has been living on-site year round since September 2009 and is trading in his cabin in the woods for the bright lights of city living.
So with all the fresh promise of a new year and another season of summer camp adventure at CLC before us, please join us in welcoming the new members to Team CLC, bidding farewell and thanking departing trustees and staff members for their contributions to CLC and congratulating Nathan on his promotion.