In the early 1990s a group from Mexico helped fuel CLC’s growing international program. This is where my own experience with CLC’s history begins.

My mom, Laurie Scott, wanted to take my sister and me to CLC for the summer while we were living in Mexico. She was planning on working at camp while we attended as campers. We went to a large Sunday School in Mexico City, and word spread that we were going to a Christian Science camp that summer.  Pretty soon there was a large group of interested kids who wanted to come too.

The exchange rate was about 3,000 pesos to the dollar then, so it wasn’t an easy thing for most of these families to afford to send their kids.  Laurie asked Dottie and Joe what she should tell these interested families. After praying about it, Dottie and Joe got back to her a few hours later, telling her that they would find a way to make it work financially.  In the end, 12 teenagers and one grandma arrived from Mexico that summer. Eleven of the 12 were on a full scholarship.  If it wasn’t for the donors who helped fund those 11 scholarships, Laurie says, “there’s no way it could have happened for these kids.” 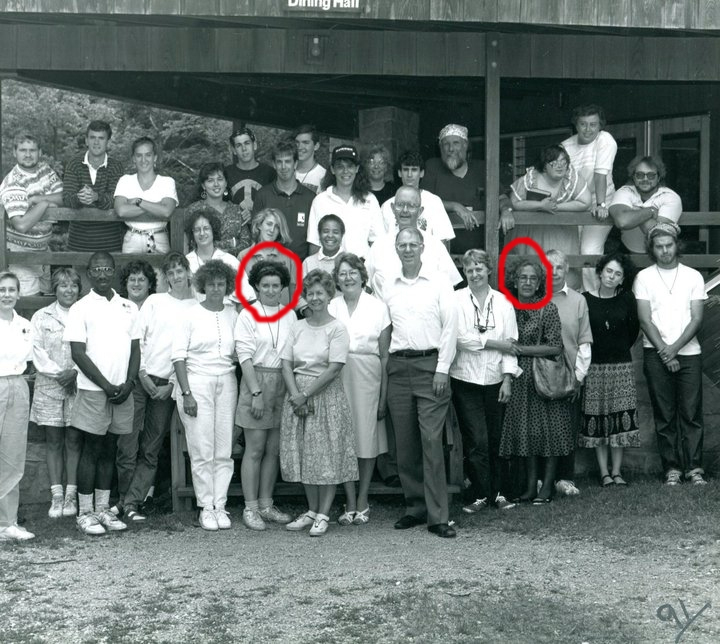 It took a lot of courage for these teenagers to make the trip – most didn’t speak any English when they arrived, and it was their first time in an airplane for most of them.  But they arrived with so much gratitude and joy, and Laurie thought to herself: “I think these kids are going to give way more than they are going to get.”

She feels that the greatest contribution these Mexican campers brought was an enormous enthusiasm for camp, gratitude, Christian Science, and for the whole camp experience.  That gratitude was felt among the rest of the camp, and it made an impact.

The next year Dottie and Joe were able offer scholarships for their camp tuition, but asked that the Mexican kids demonstrate their own means to travel to camp.  Well, demonstrate they did! Some of the teenagers thought of a fool-proof business plan and put it into action for the months leading up to camp.  Every week they bought a giant wheel of cheese and divvied it up into 1 pound slices.  Then they would take these wrapped slices to church and sell them after the services.  Laurie recalls: “We all ate a lot of cheese that year!”  They raised money in other ways too, and traveled to CLC for another exciting summer.

For the younger kids who didn’t get to go that year, my family hosted a mini-camp in Mexico at our house.  It was 1 week long, we had a “boys camp” and a “girls camp”, lesson-reading, a talent show, field trips, swimming and more.  Nobody was left out. 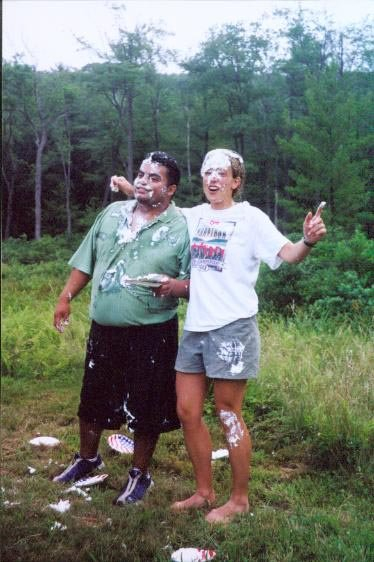 Oscar Ceron (left), one of the original campers from Mexico who eventually became Co-Director with Jessica Henderson

One of the unexpected ripple effects from that group’s experience at CLC is that they bonded with each other more than they did at home, when they would only see each other once a week at Sunday School.  The next year they initiated, organized and ran a Christian Science youth conference with speakers for kids all over Mexico.  Many of the teenagers from this original group continued to come to CLC until they were on staff there. One of them eventually went on to become the Co-Director of CLC for one year.

The lasting impacts of the international program today are seen in a continued effort to have campers and staff from all over the world.  We also see it in the continuation of a well-loved tradition of playing World Cup Soccer Day during 2nd Session, an International Night program once a summer, and those colorful flags we all try to identify as we sit in the Dining Hall during meals. 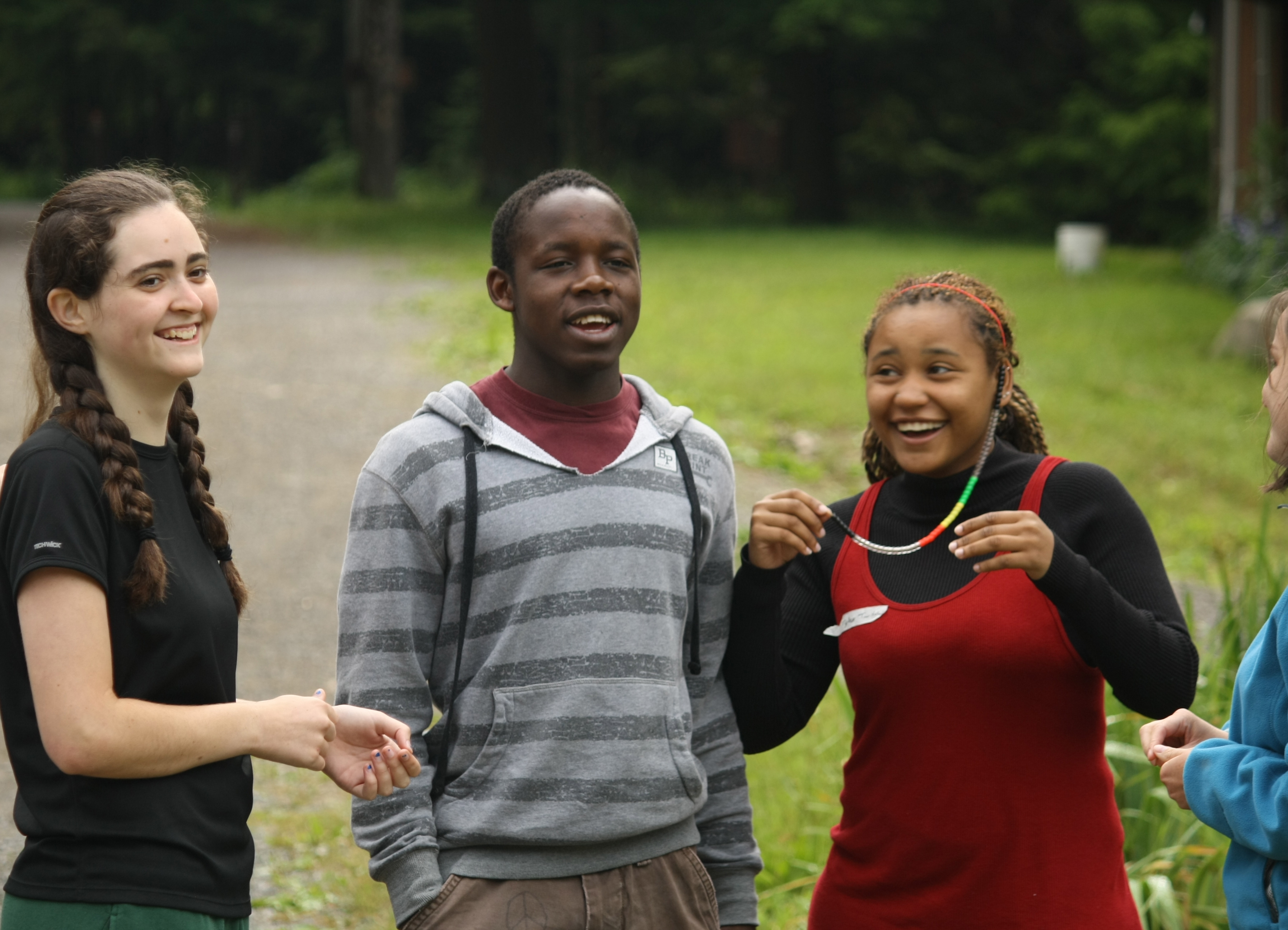 But it’s really more than that.  For Anna, her interactions with international campers created friendships and connections that she wouldn’t have had otherwise, going to a rural school with no diversity. 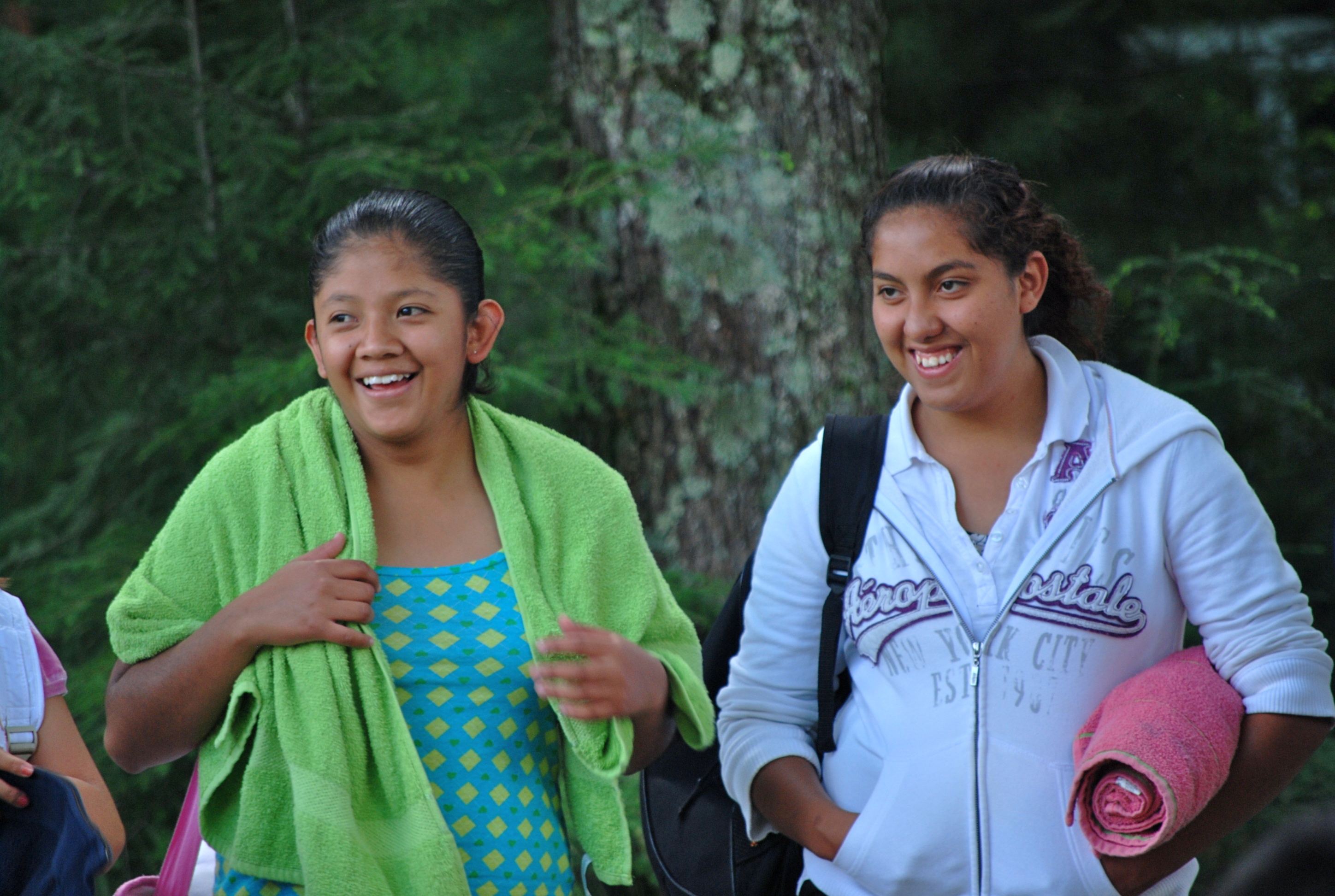 For Dottie, she saw how much it meant to these kids coming from Russia, Cameroon, Mexico and other nations.  And today, Nathan Bowen, current Camp Director, sees how the program broadens campers’ and staff’s scopes of how and to what Christian Science can be applied.  Campers see how Christian Scientists in other parts of the world use prayer to deal with challenges that are different than what your typical American kid deals with.

“We’re creating a venue where kids from all over the world start a conversation about how Christian Science applies to their lives.  They are developing that Christian Science language together, despite their language and cultural differences.”

This year, so far CLC has received over 20 applications from kids from Mexico, Latvia and Russia, and a few more coming in from Dubai and Romania.  Some of these applications have passed through our hands before, but we have had to make tough decisions about who to offer financial aid to, as there is only so much to offer. 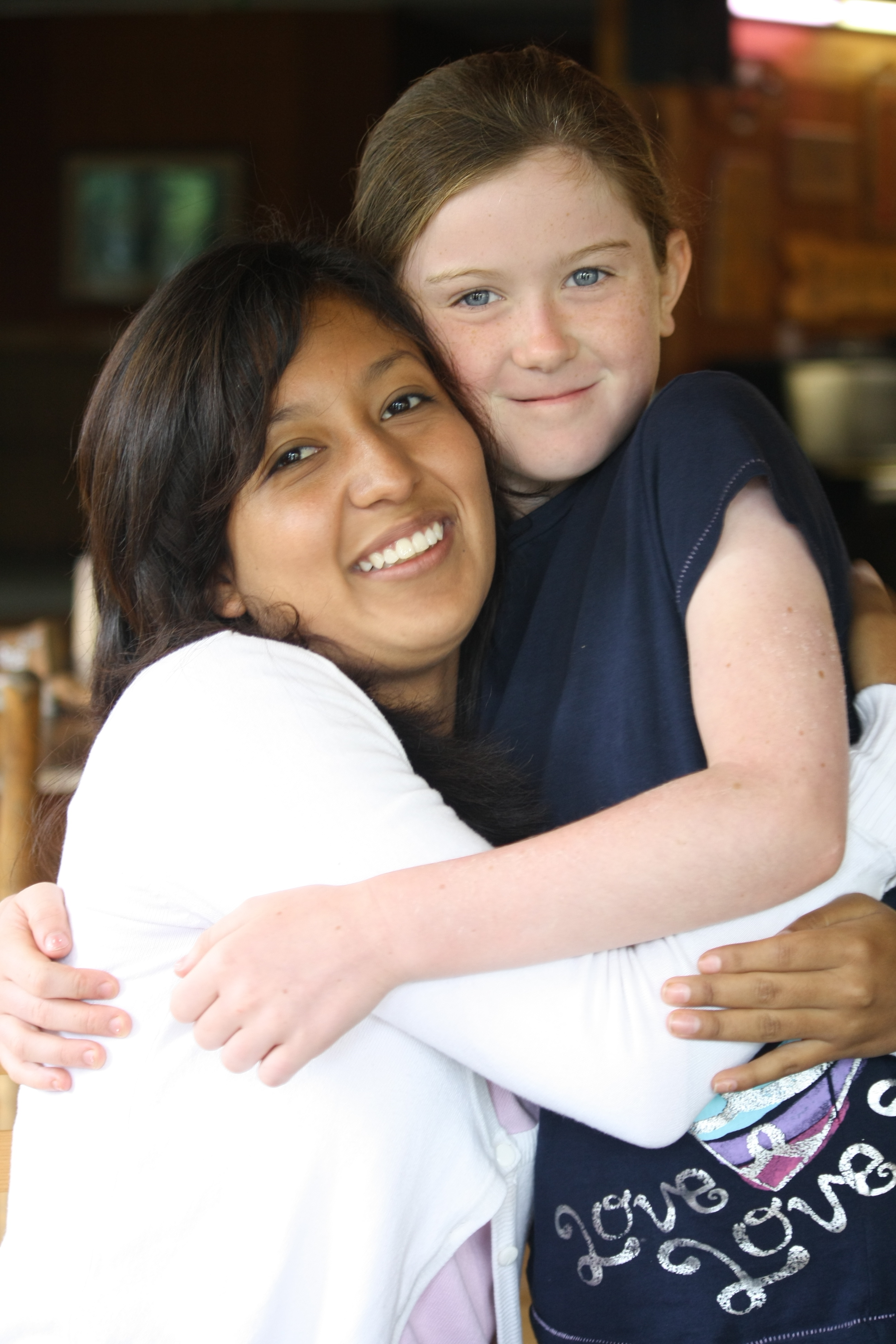 Join us today as we continue to celebrate CLC’s diversity and demonstrate Love’s infinite supply.   Help us support this international program – pray with us, share your thoughts, send money.  We have a long established history of this program, and it is vital to us.

You can donate easily! Just click on the yellow “donate” button on the top right-hand side of this blog, or send a check to 1676 Crystal Lake Rd. Hughesville, PA 17737.  Thank you for your ongoing support, in all ways.

3 Comments on “Part 3: The Ripple Effects of Mexican Cheese”