As you can see from the title, the Annual CLC WORLD CUP!!! went late this evening, since everyone was just having too much fun to quit.

Kick off the day: Flags and WAR PAINT! REPRESENT! 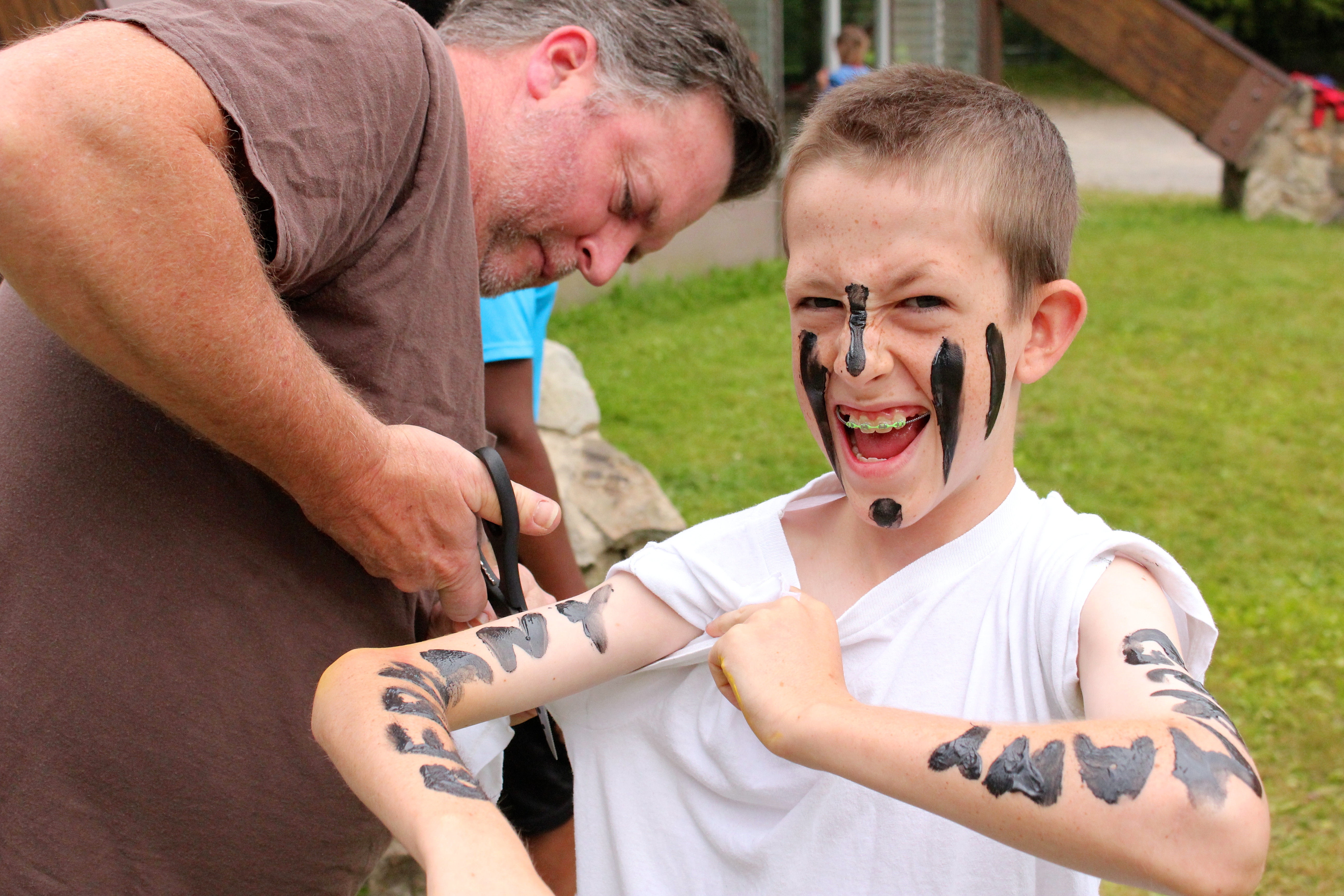 It was a nail biter folks. Of the six teams representing various world countries

the two finalists were ironically Angentina and Germany! (Just like in the real world cup this year.) 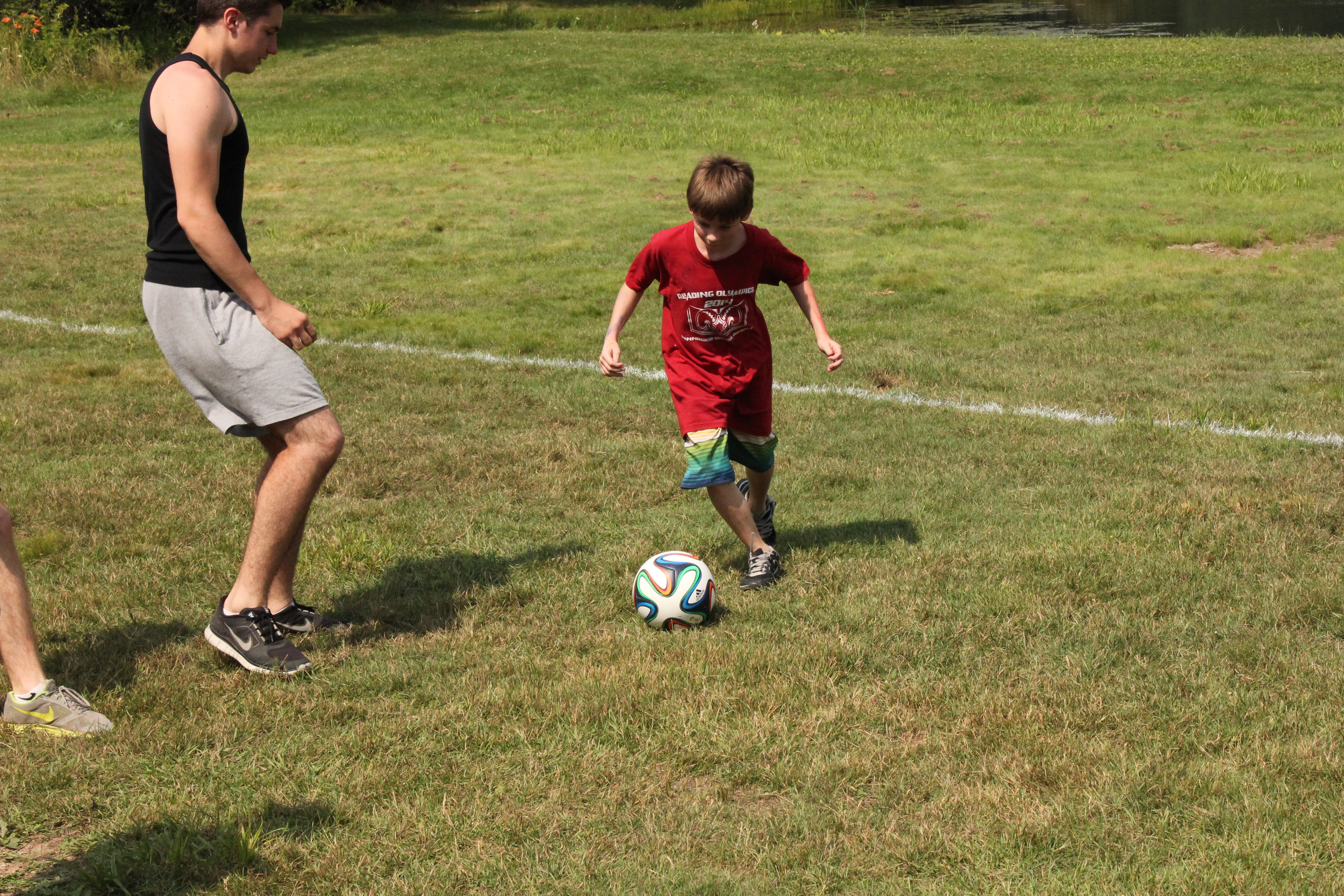 It was a close game and a well played one, chalk full of passes, shots, blocks, cheering, chanting, kick line, face paint and FUN! We won’t spoil it for you though. You can ask your campers how it went 😉 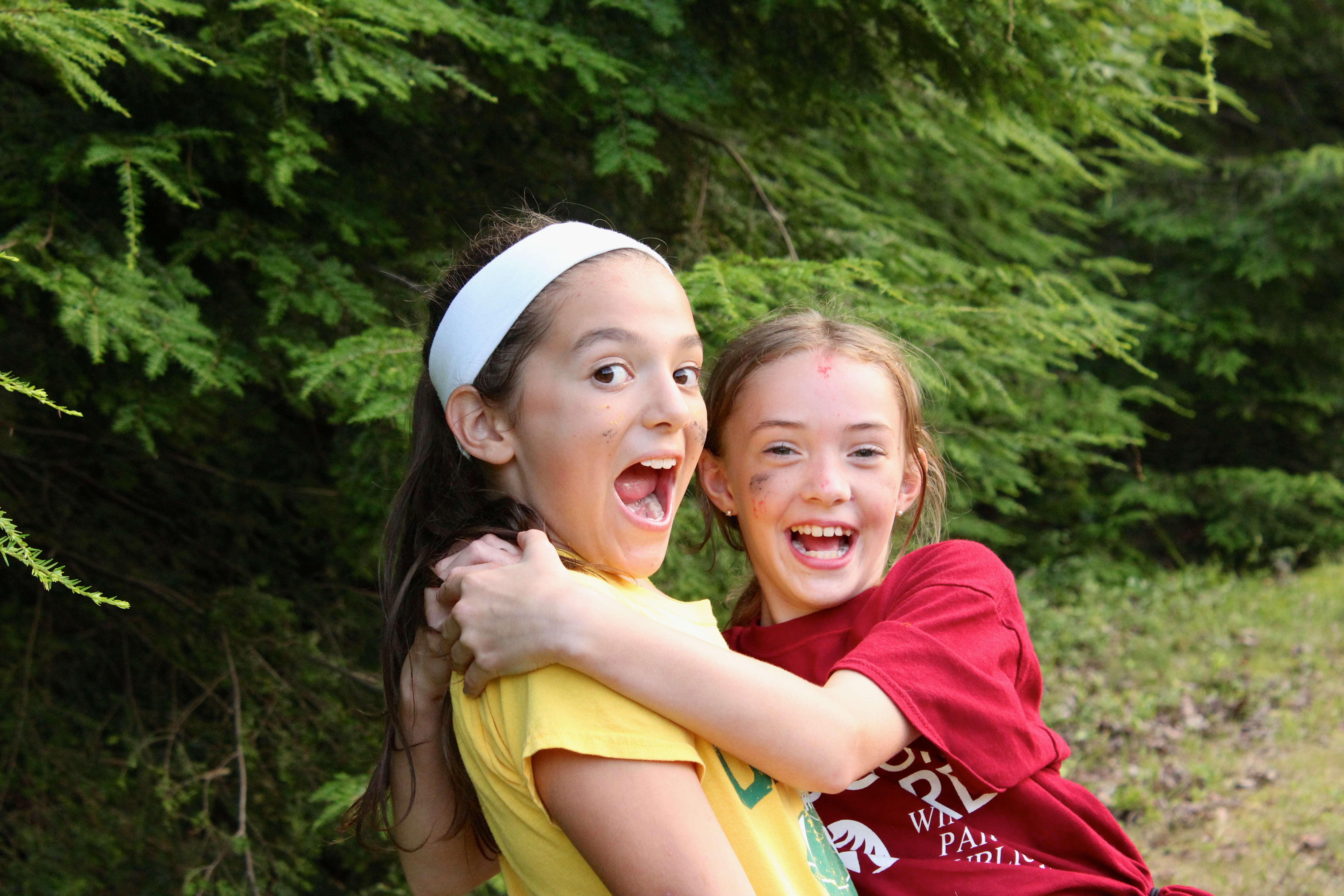 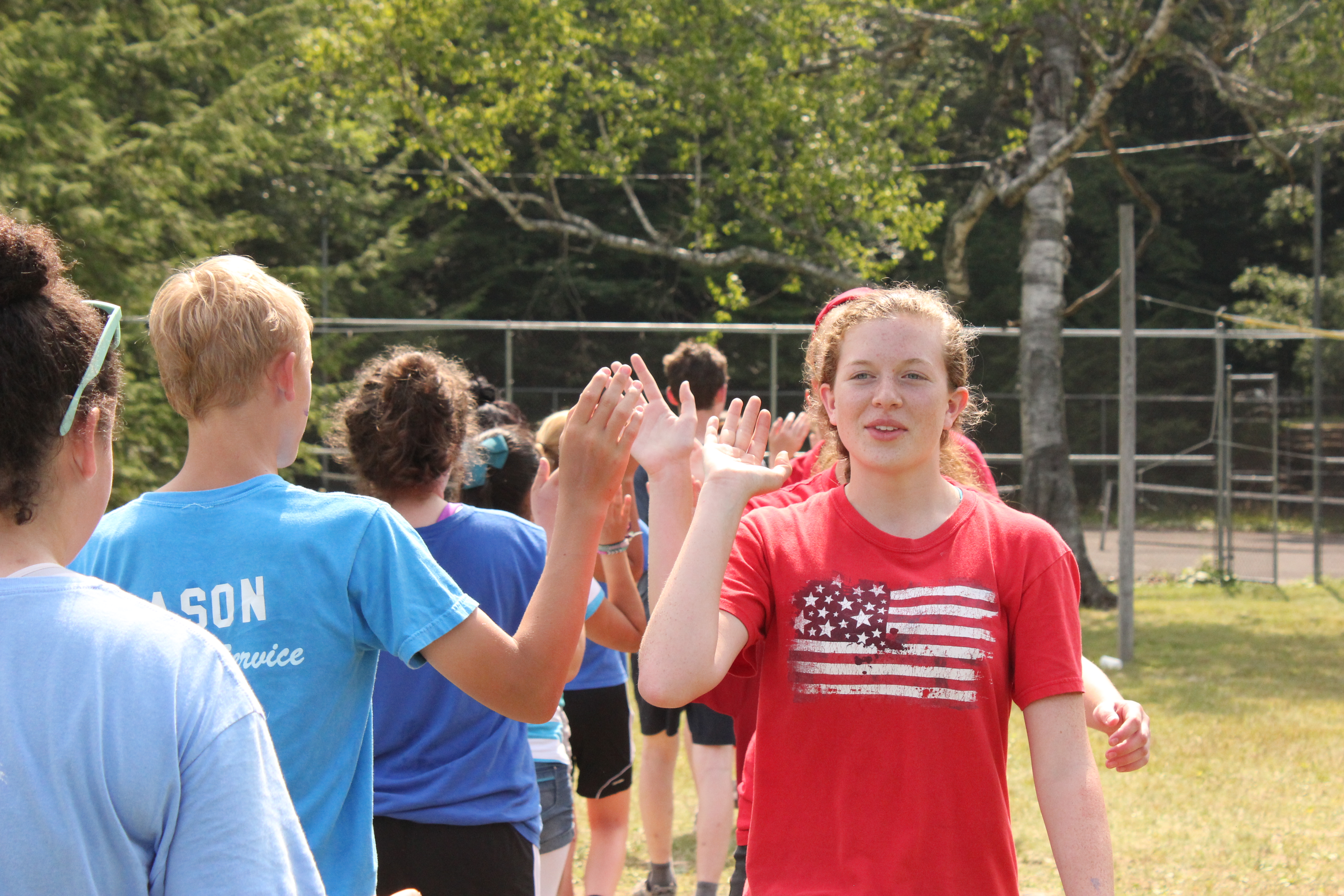 The CLC World Cup is pretty special. Campers divide into teams representing other countries they may never even have been to––with great enthusiasm! They play and play and play, many games until they add up the points and play the semi-final and final rounds. Then the whole camp joins in to root for the last two teams! 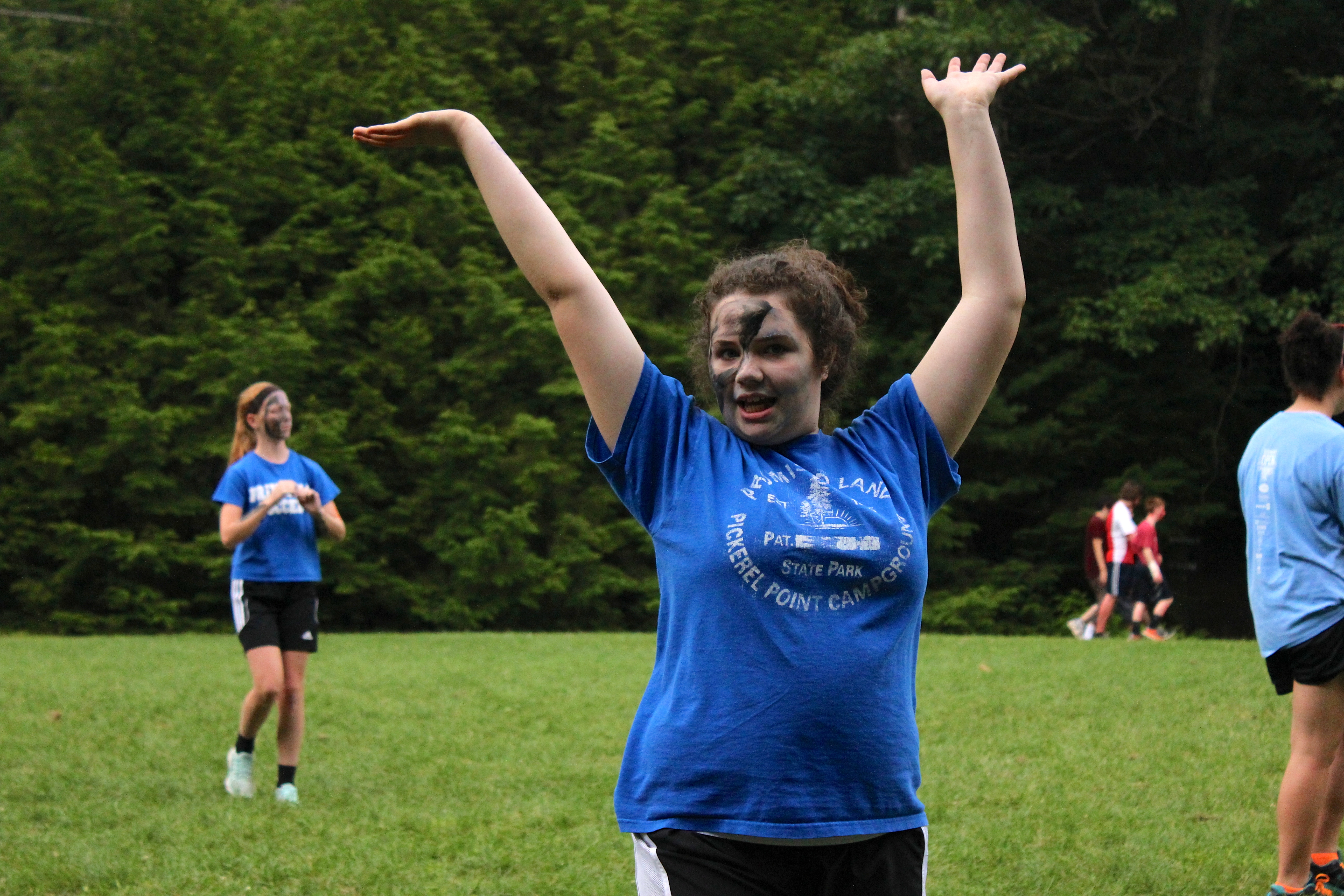 There is of course a half time show….the Counselors In Training obliged the gleeful crowd with a side splitting skit, assisted by a referee…

So why is World Cup day so significant to Crystal Lake?

CLC is known for it’s warm community family feeling…but did you know that our family extends across dozens of borders? You can tell from the tons of flags hanging in Alford Hall the length and breadth of the CLC family. This summer Crystal Lake is home to folks from more than 10 countries: almost 20% of the campers and staff are international, representing countries such as Mexico, Vietnam, Guatemala, El Salvador, Germany, Australia, Russia, England, and more! Wow! 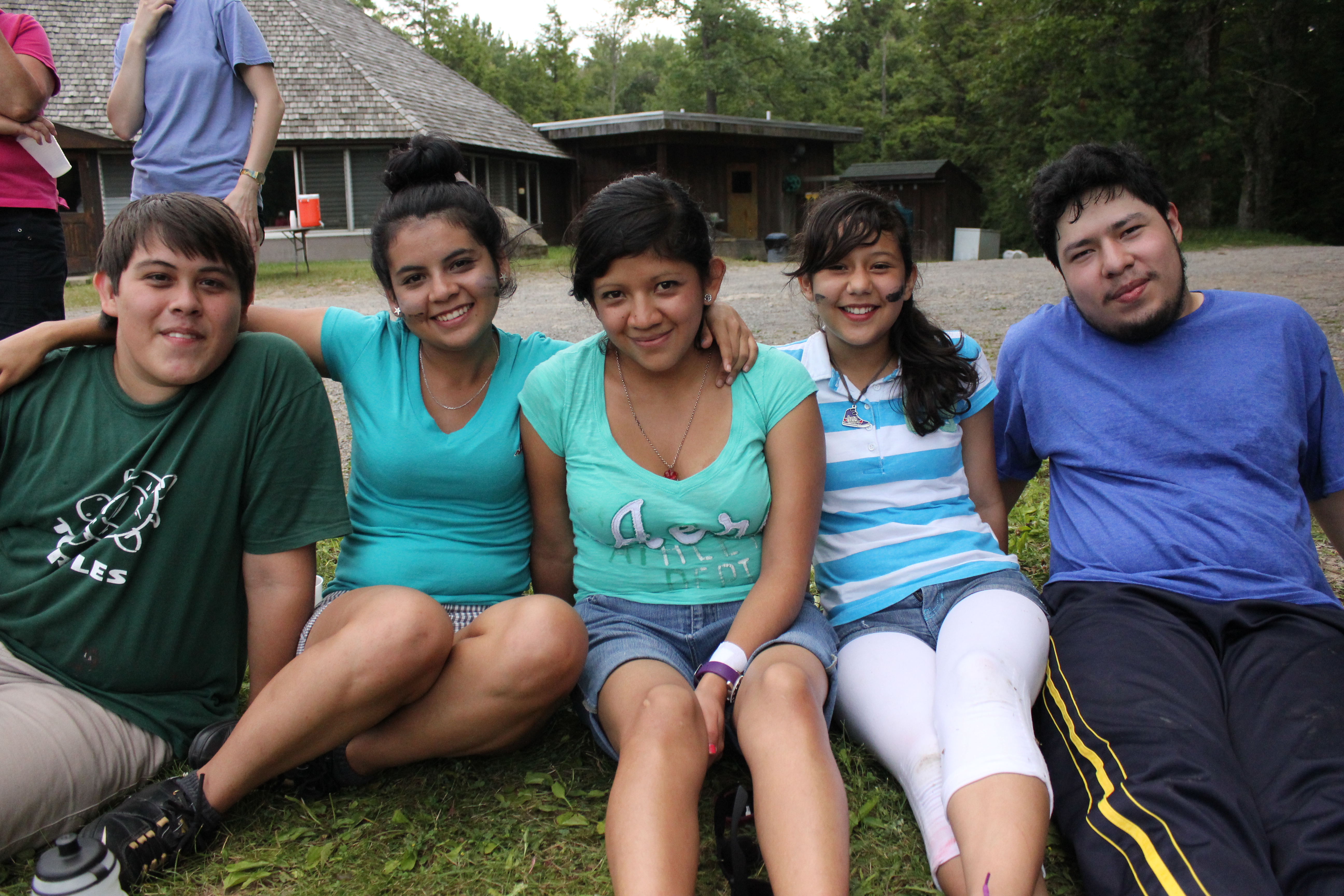 Love knows no borders, and it’s evident from the friendship, camaraderie, and affection expressed so fully by everyone at camp that they know how to live that love and send it out into the world. GO TEAM! 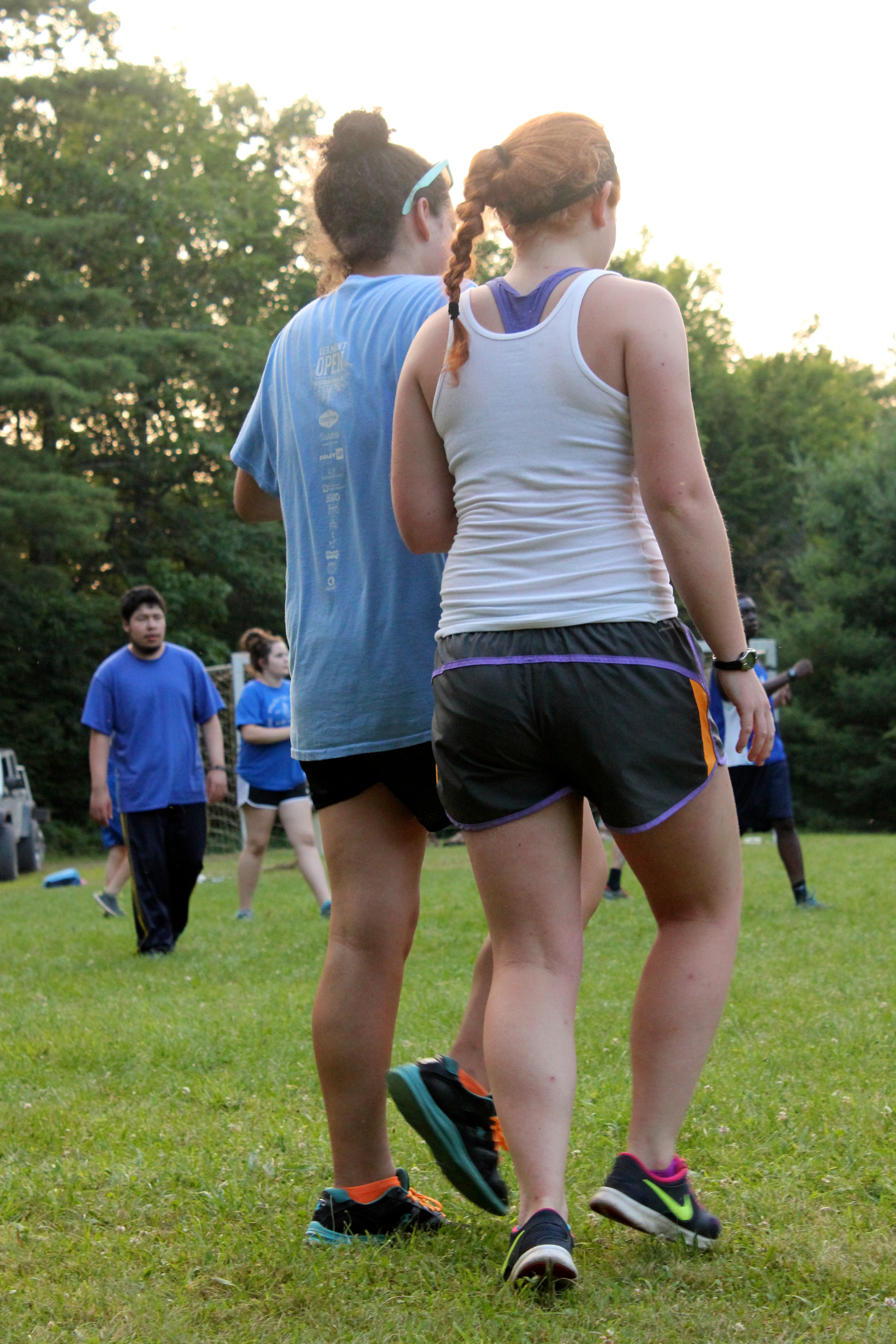