It has come again! The culmination of the summer clan games at Crystal Lake take place in a floury of camaraderie and spirit…THE LITTLE OLYMPICS!

For those of you just tuning in allow us to set the scene: the competitors each hail from one of the four Crystal Lake Clans (based on the clans of the Leni-Lenape tribes native tot he area). AND. THEY. ARE. 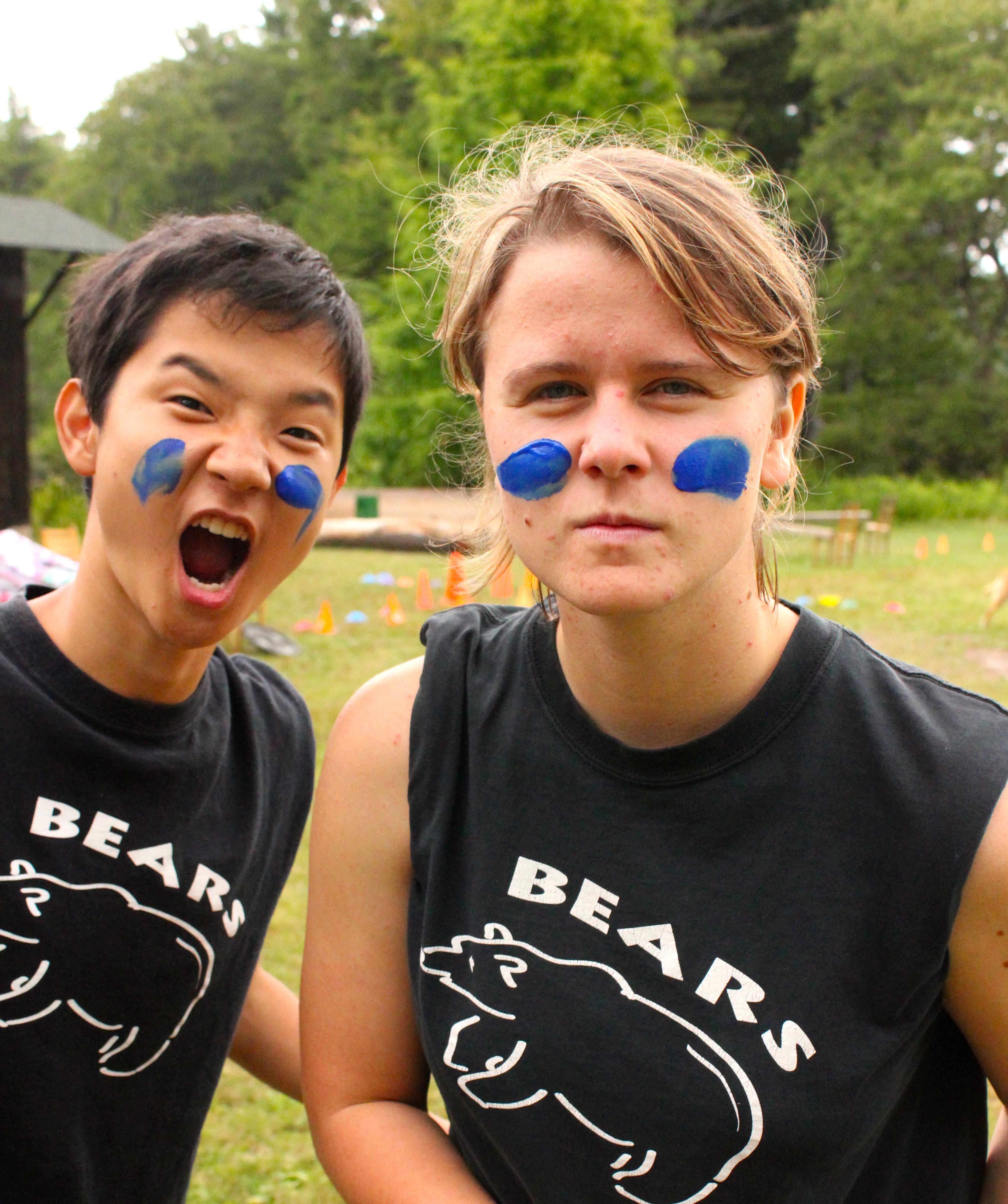 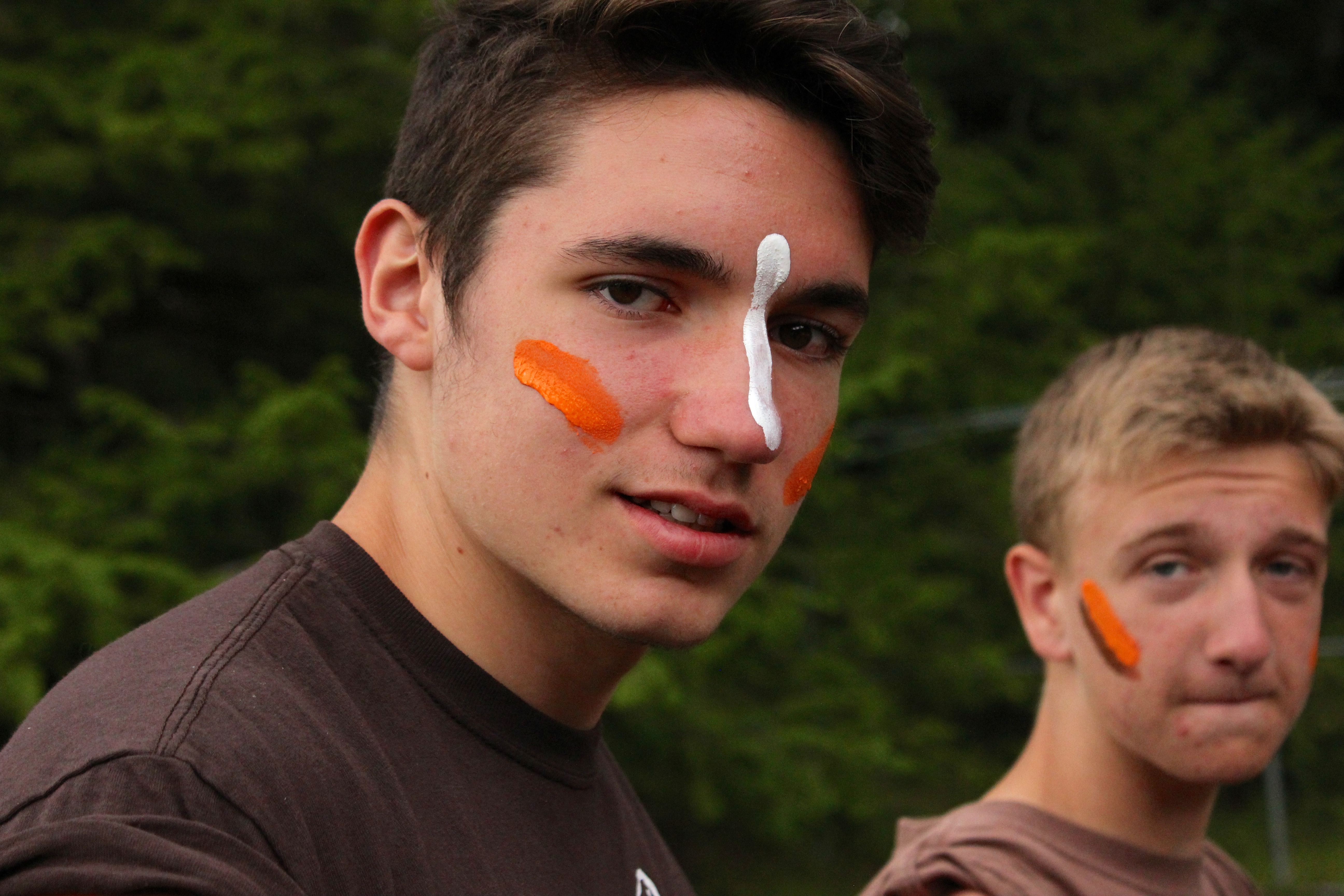 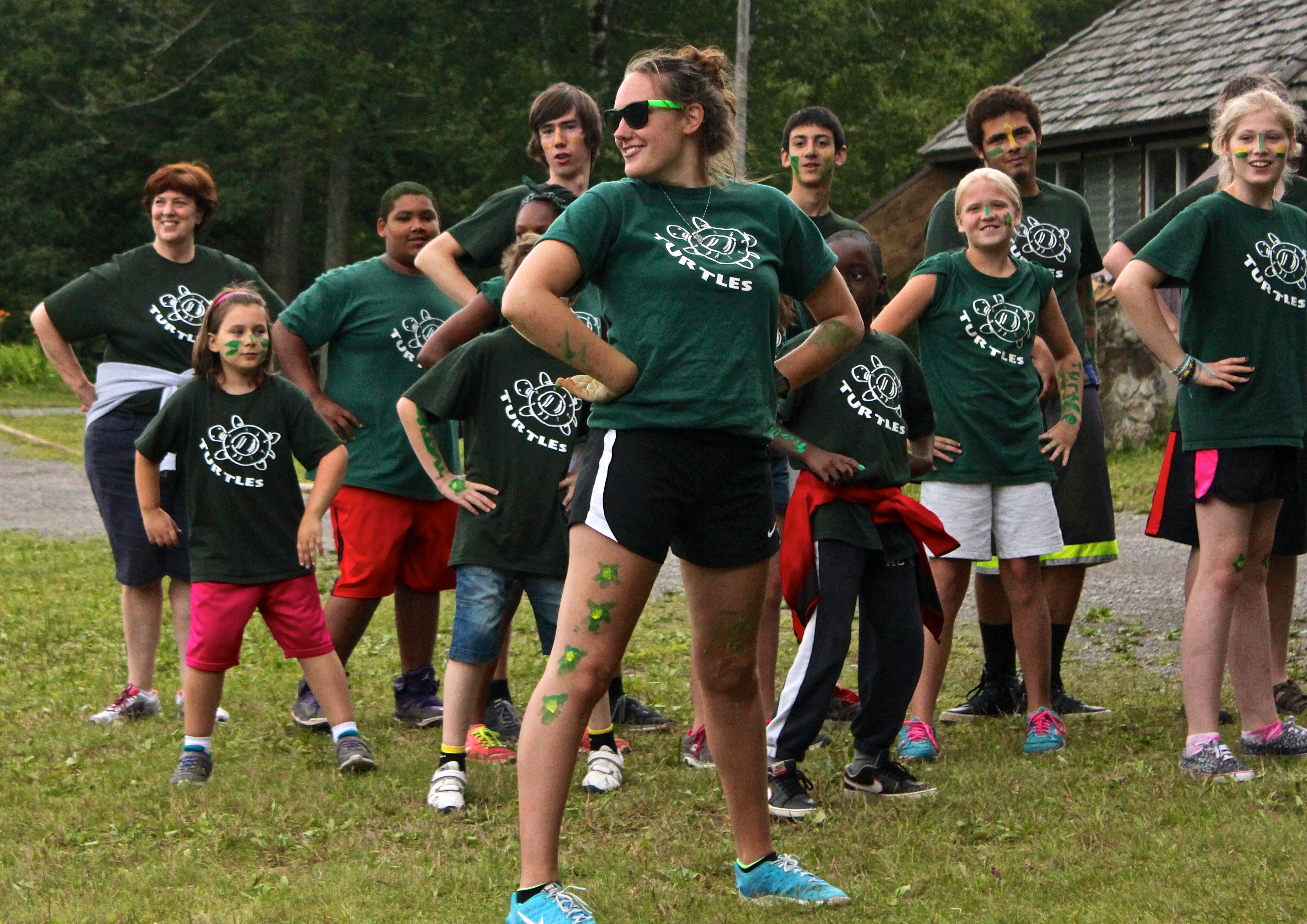 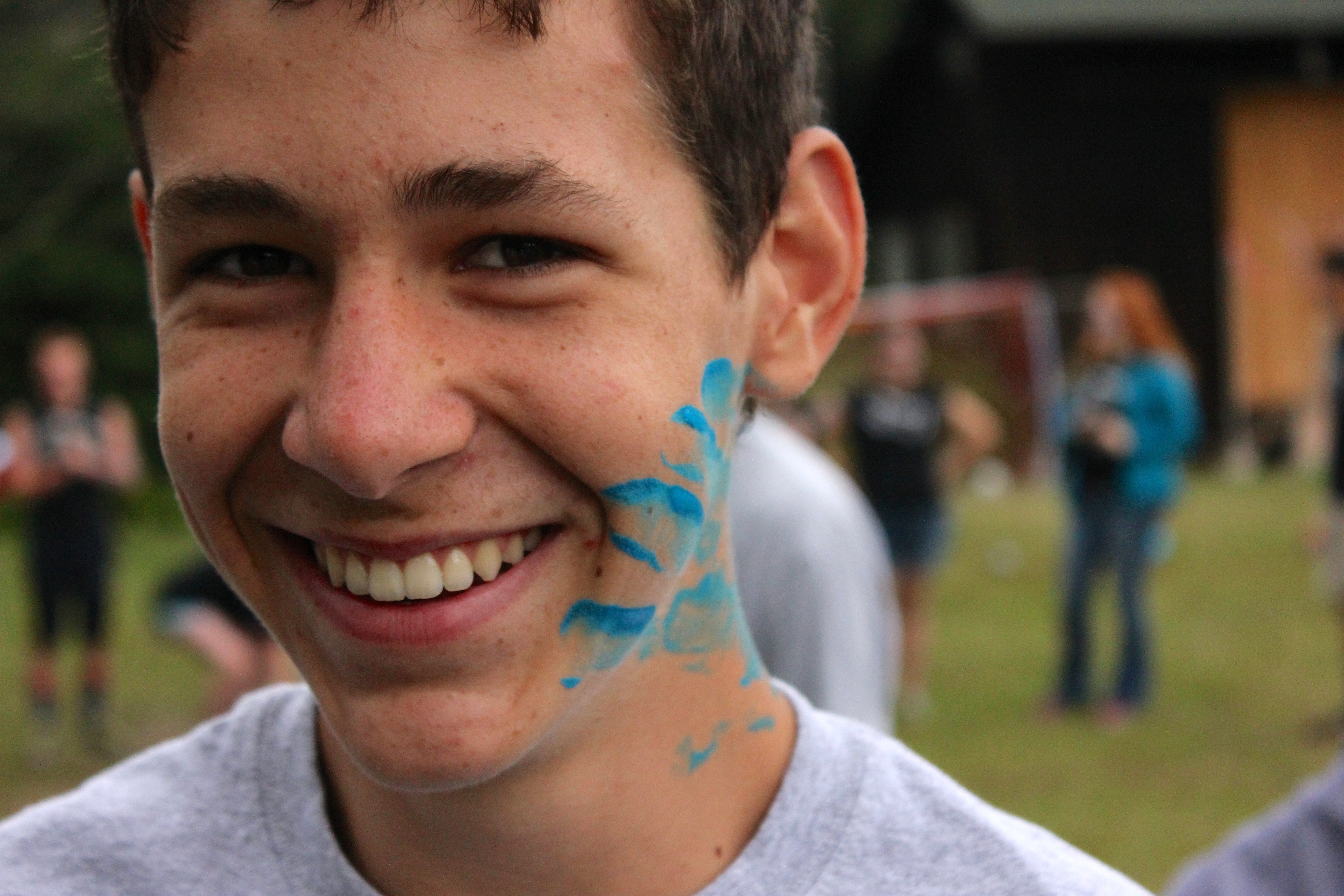 Delegates from each clan are selected to compete in a number of competitions and games which last all day. The morning consists of terrestrial challenges of individual and team varieties! 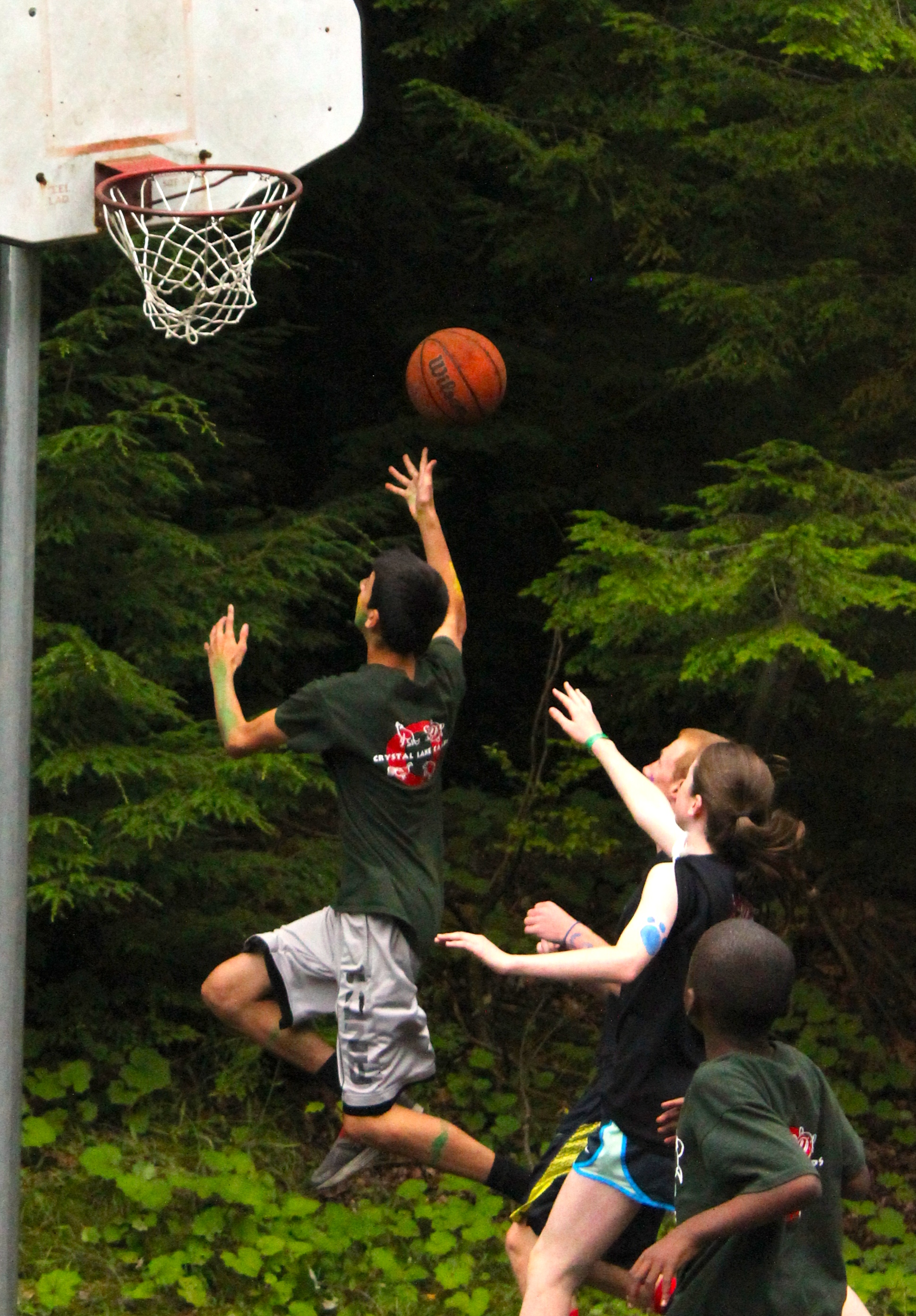 And on the one-on-one front we had some thrilling suspense in the Deer Wrestling (in which the competitors try to force each other out of a circle while holding onto a stick) and Feed the Porcupine (a high speed scavenger hunt in which selected clan members dash madly for the nearest sock, branch, chair, or cup of lake water and bring it back to feed the porcupine.) 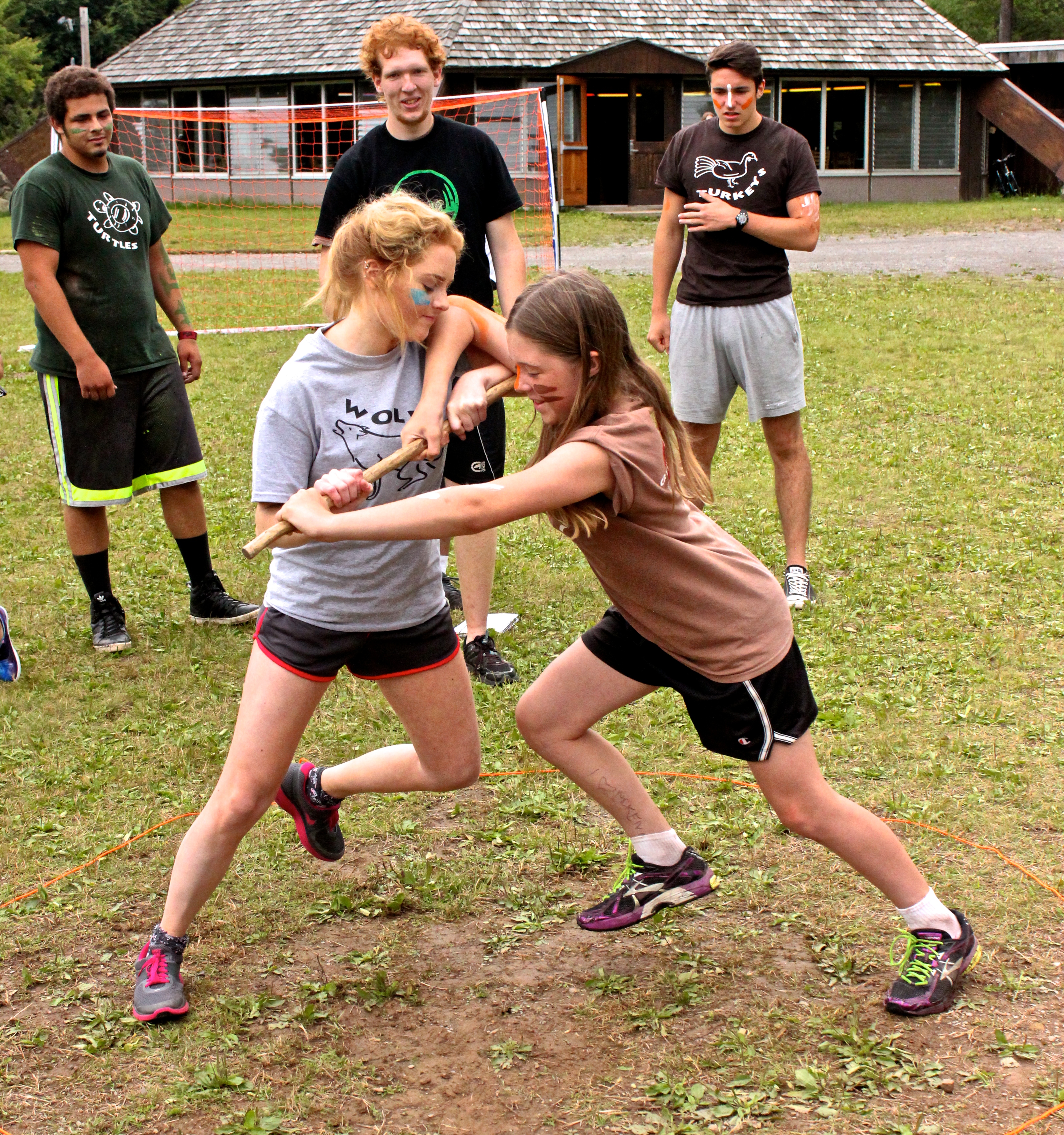 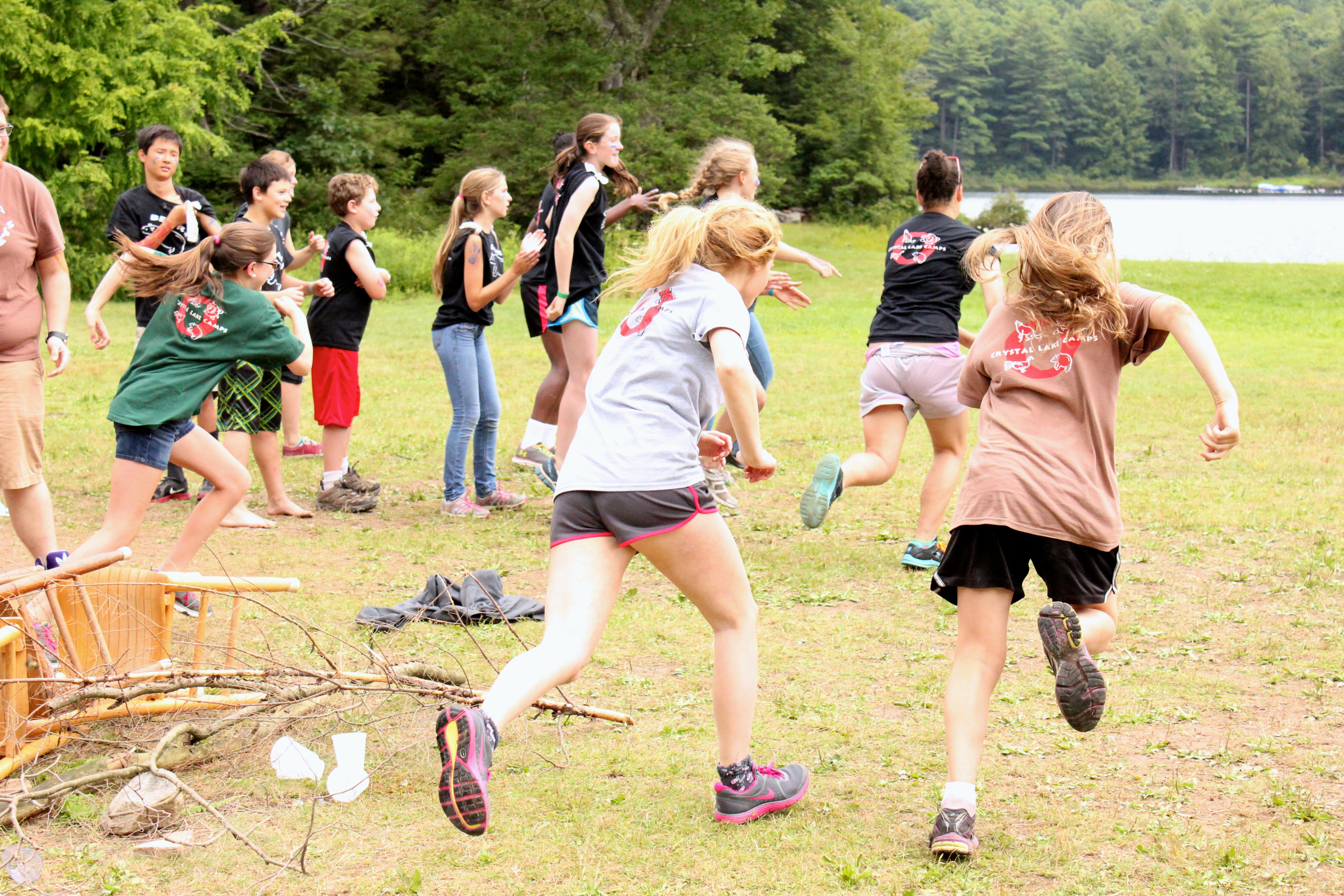 Looks like it’s time for a break! We will return after these few bites and a rest hour: 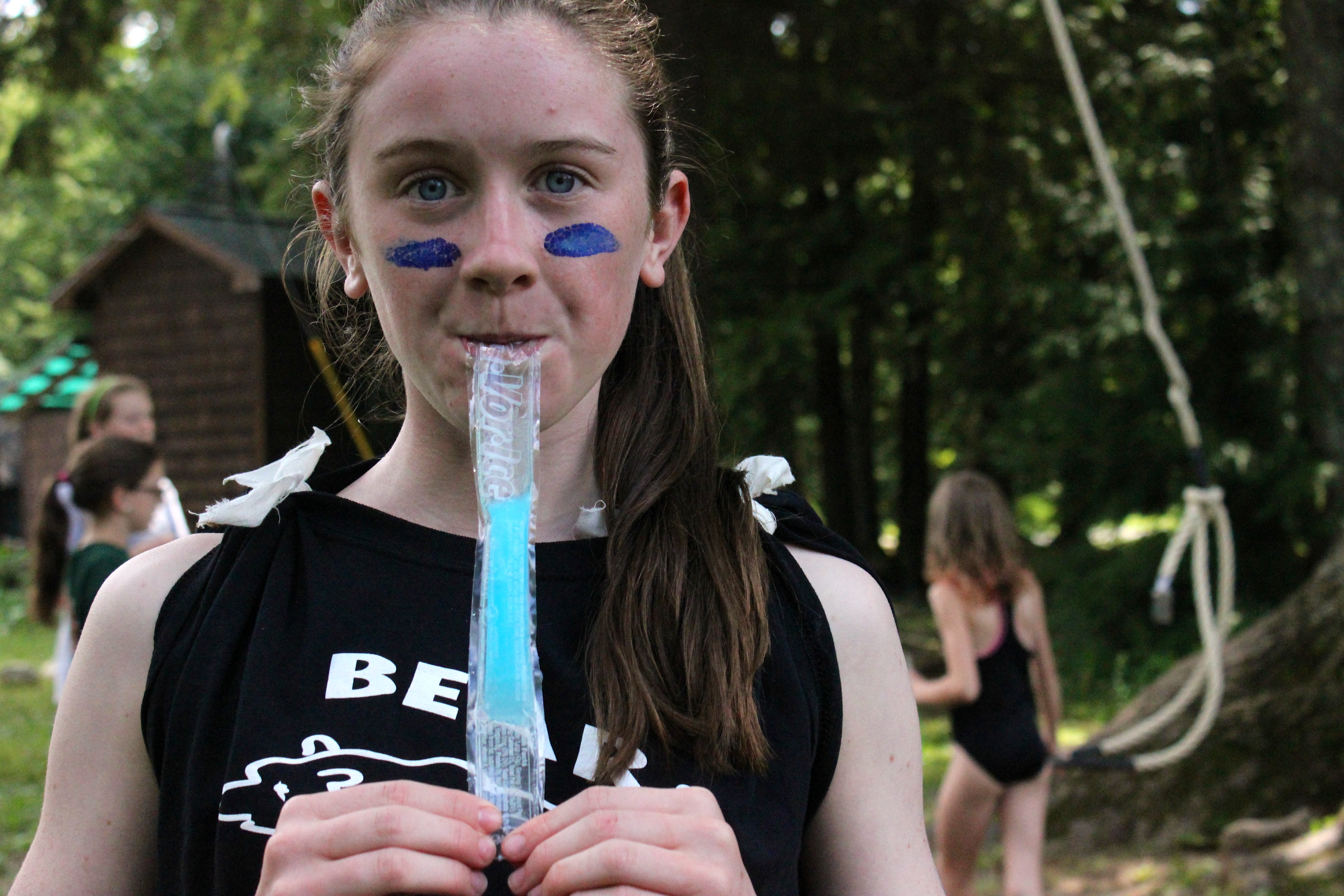