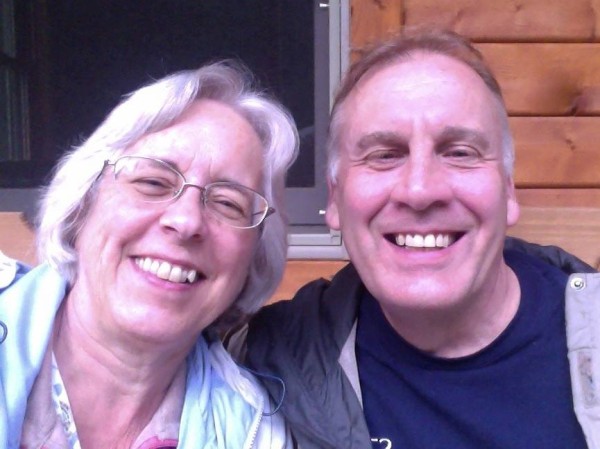 Mark Catlin (CIT director 2015) and his wife Lindsay are from Rochester, New York

In a quiet wooded suburb on the edge of Rochester, New York, Lindsay and my back yard is a fascinating place to sit and just watch nature unfold. In particular, we have a female Ruby-throated hummingbird that has decided that our backyard, with its vast assortment of flowers and a hummingbird feeder, is her property. Lindsay and I sit on the back porch and watch her carefully protect her territory. One small young male in particular has tried to move in, but she ferociously chases him away time and again. He even brought reinforcements one time and she triumphantly fought all three of them off.

Taking the time to enjoy watching her feed, go to her several particular perches, and carefully defending her territory, I have come to appreciate a number of God-given qualities in this little tiny precious bird. 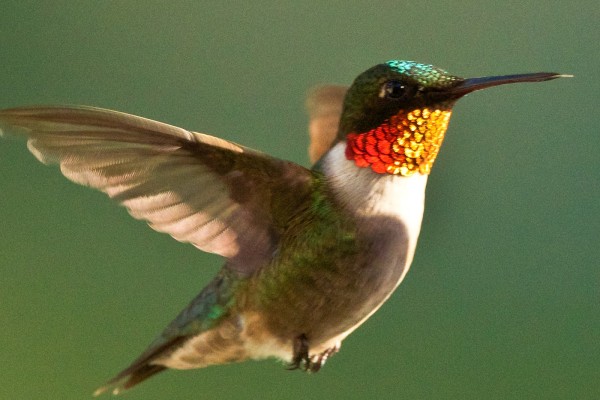 All of these qualities and more are there to behold when one simply takes the time to watch and see them.

The Ruby-throated Hummingbird is the smallest bird that lives at Crystal Lake Camps, and for that matter throughout the Eastern United States. This tiny bird ranges in size from 2.8 to 3.5 inches long, has a wingspan of 3.1 to 4.3 inches, and weighs only a slight .071 to .212 ounces (that’s between 0.006 and 0.01 pounds!). Despite their diminutive size they are fast, tough, intelligent, fierce little creatures that are fascinating to watch.

When they hover, hummingbirds may beat their wings up to 80 times per second. Their toughness and tenacity is demonstrated in their migratory habit of flying south in the fall to South Florida, Mexico, the Caribbean, and places in South America. Some of these birds even embark on a 900 mile non-stop flight across the Gulf of Mexico to their over wintering locations.

At Crystal Lake in the summer, they are all over the place. However, if you do not stop to take the time to really look you will miss them because of their size and darting speed. The best places to watch for them are the day lilies around Alford Hall and the Lodge. Even better places are the hummingbird feeders hanging at the Lodge and most especially at the back of Nabo’s house. Standing on the trail that goes from Girls Camp to Alford Hall, you can see the bird feeders he has set up in his back yard, including a hummingbird feeder.

This summer I stopped on the trail behind Nabo’s house many times just to see the hummingbirds joust over his red feeder of sugar water. Hummingbirds are very territorial. When they find a good food source they try to keep it for themselves and will fiercely chase off any intruding hummingbirds. One afternoon this summer at Nabo’s feeder, I watched a single female repeatably chase off half a dozen other males and females that tried to get to “her feeder”. Even when they ganged up on her, she held her ground. 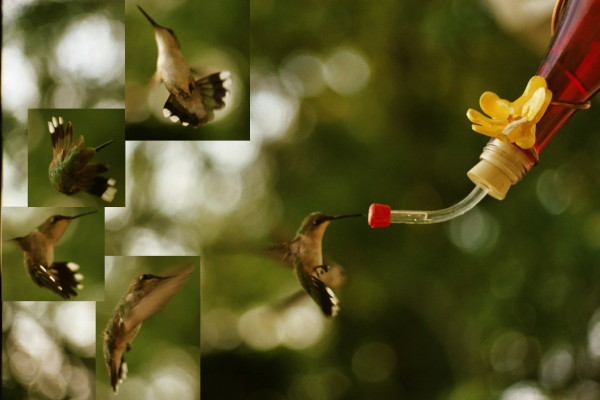 At camp this summer I challenged the campers in my last “nature thought of the day” to take the excitement and wonder about nature they had learned at camp, put it in their hearts, and take it back home with them. I said that they should seek out city, county, and state parks to continue to enjoy the beauty and awesomeness that the forest and other natural surroundings have to offer. I forgot to point out that the distance to go to be “in” nature is often as close as one’s own backyard!

So I would suggest that each day you take the time to look and see the wondrous, awesome things that nature has to show you!  If you have a hummingbird feeder, take a lot of time to watch him/her now because they are leaving to go south in another month!

And while you’re at it, please take time to stop and smell the flowers!! 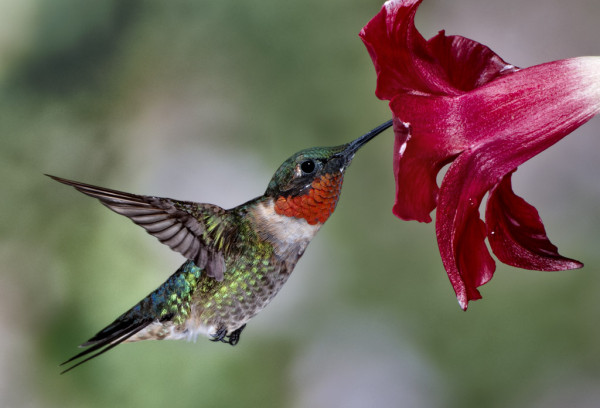 STAY TUNED FOR THE NATURE THOUGHT FOR OCTOBER: “The incredible journey of the butterflies”

Millions of monarch butterflies are making their way from Canada right now flying south (they are crossing the Great Lakes – we had three in our yard today that made the 45 mile trip over the open water of Lake Ontario) and will eventually ALL arrive in one small natural sanctuary in the mountains of Northeastern Mexico. While wintering over in this sanctuary, they totally cover the trees, and then fly north again, beginning in March. Check out this wonderful Nova special on this extraordinary, annual natural event called The Incredible Journey of the Butterflies. 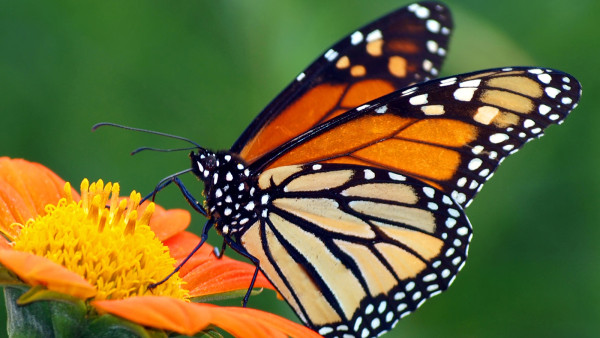