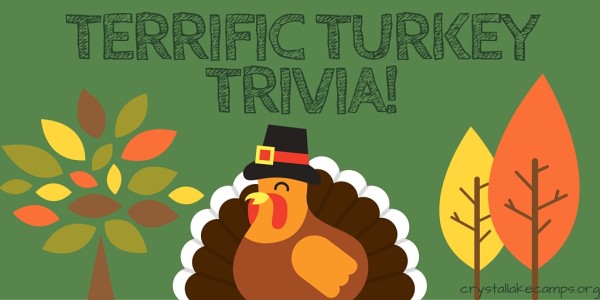 There are many things I love about being a member of the proud Crystal Lake Camps turkey clan. First of all, turkeys have their own day every year, called Turkey Day, though some may also refer to it as Thanksgiving. It is a day when everybody gives thanks for turkeys. Secondly, turkeys are clever and very beautiful, which is why their feathers were once used both as quill pens to write clever things and as adornment for beautiful Native American headdresses. 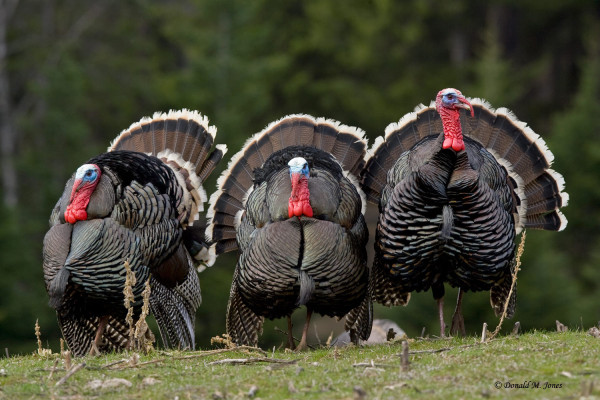 The following is a list of other clever and beautiful trivia about the greatest bird in North America: the turkey.

“For in truth, the turkey is in comparison a much more respectable bird, and withal a true original native of America.” 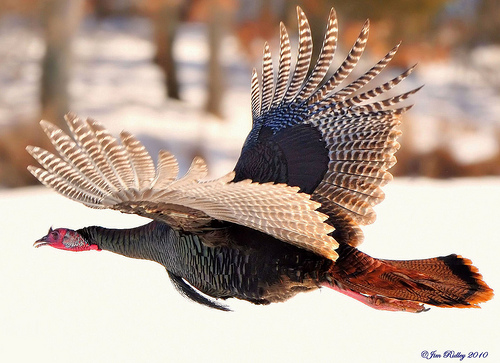 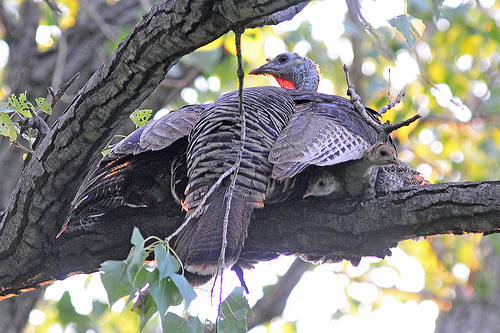 Turkeys of Crystal Lake Camps, show your turkey pride this year by going onto social media and posting pictures of yourself sporting your turkey clan shirt with the tag #CLCTurkeyPride. This is our week, so let’s make the best of it and express our thanks for our favorite bird! 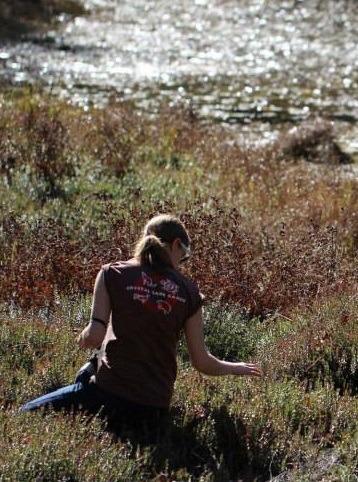 This article was written by Margaret, summer 2015 Girls Head Counsellor, year round Social Media Coordinator, and lifelong member of the turkey clan.