The 2014 Winter Olympics have begun! and are soon to end.

Just under two weeks ago the Olympics began in Sochi, Russia. Shout out to our Russian campers! Well we’ve been busy competing in our events too. It may not have been televised, had thousands of helpers to run it around the world and up into space, but hey we still carried our torch with pride and on a mountain, that’s gotta say something 😉

Here’s our events we’ve been competing in: 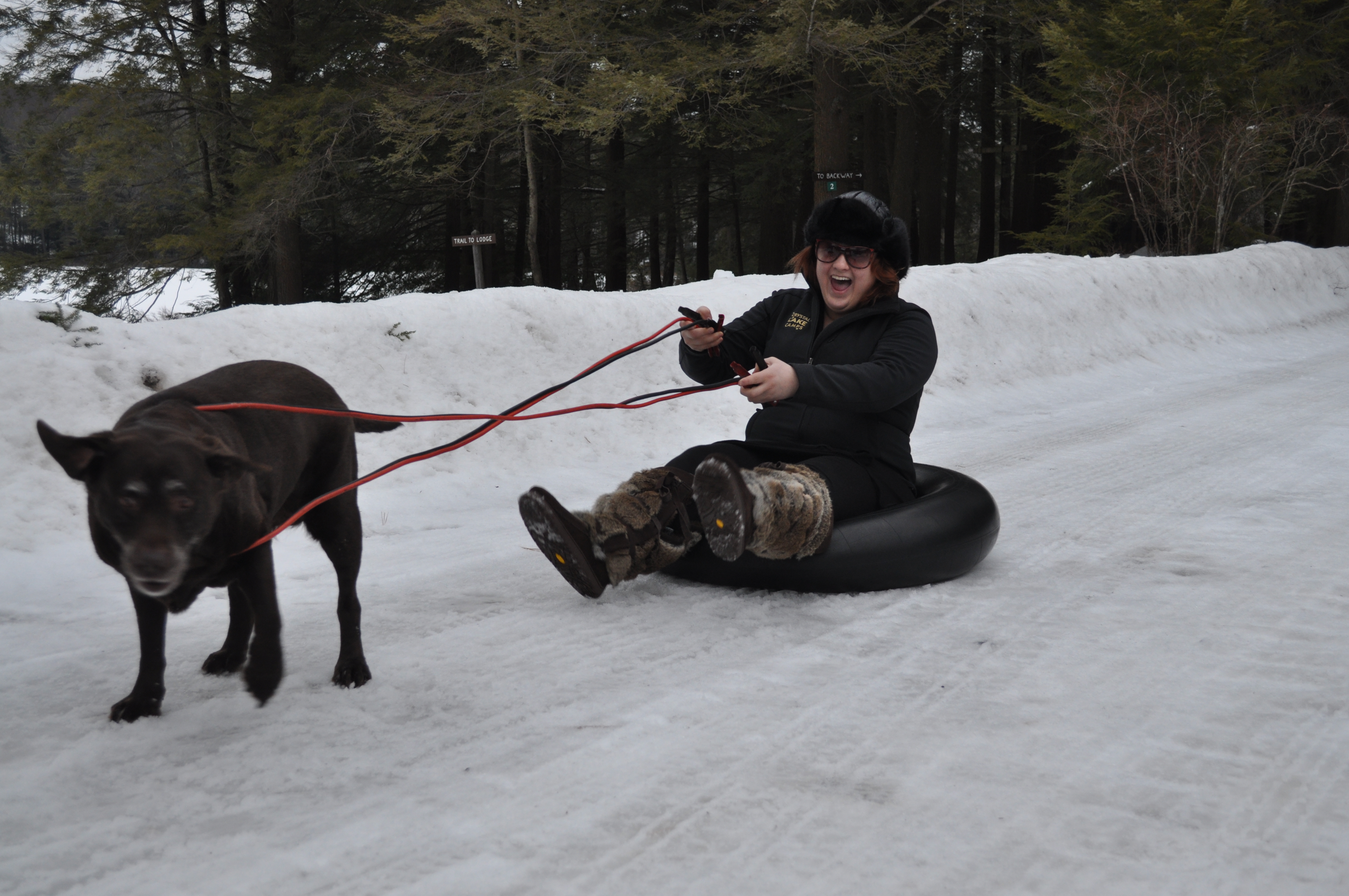 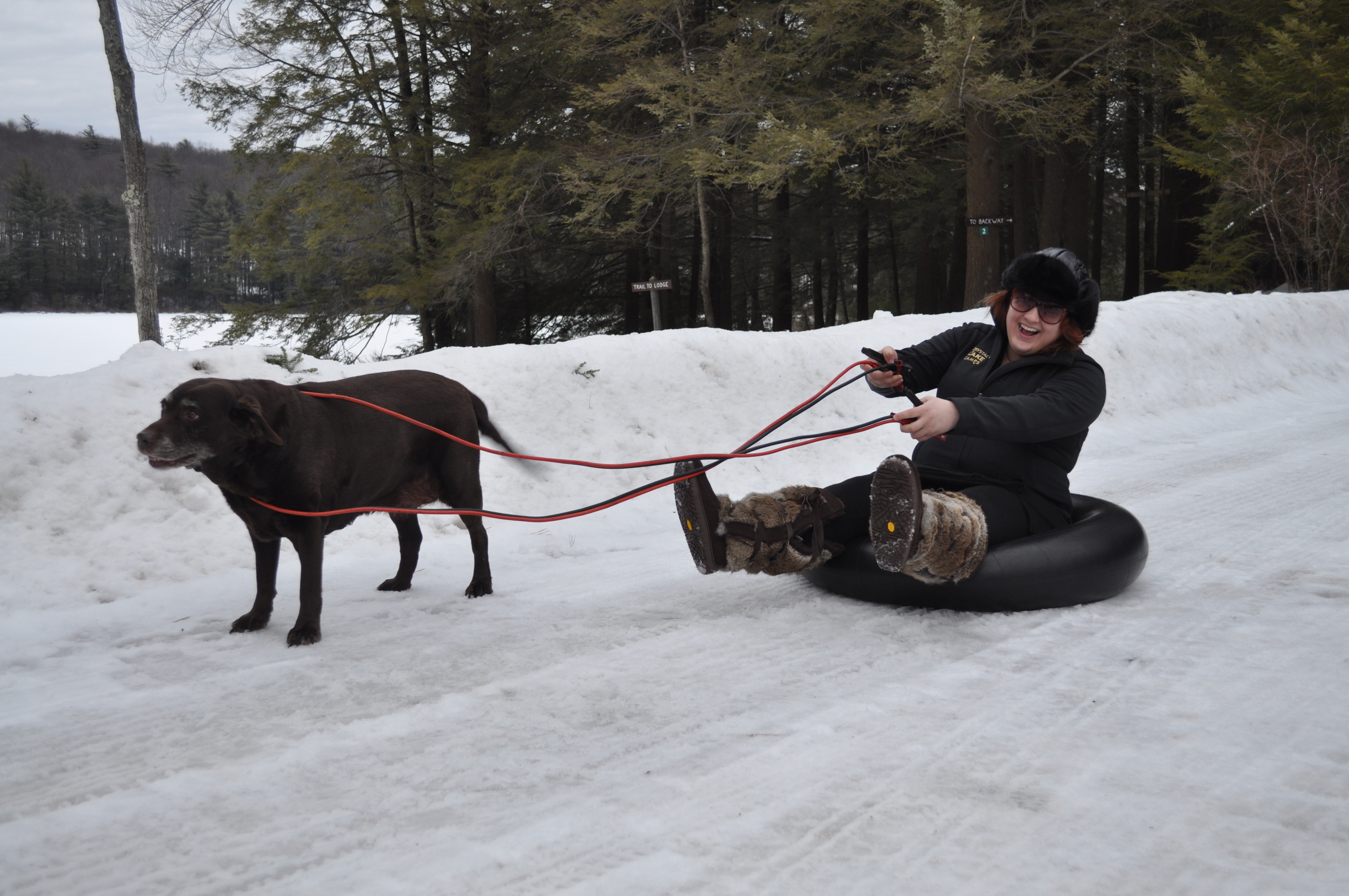 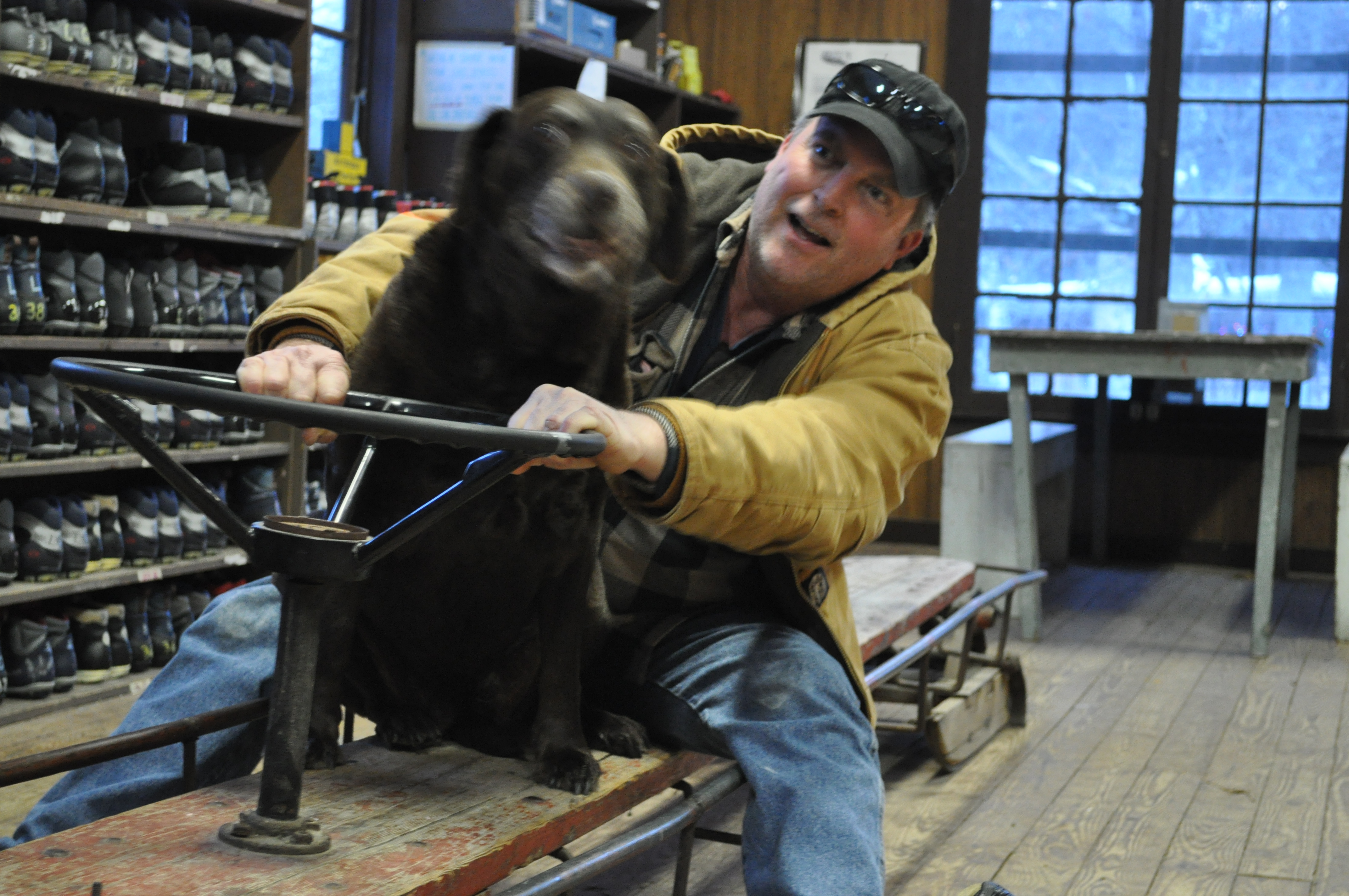 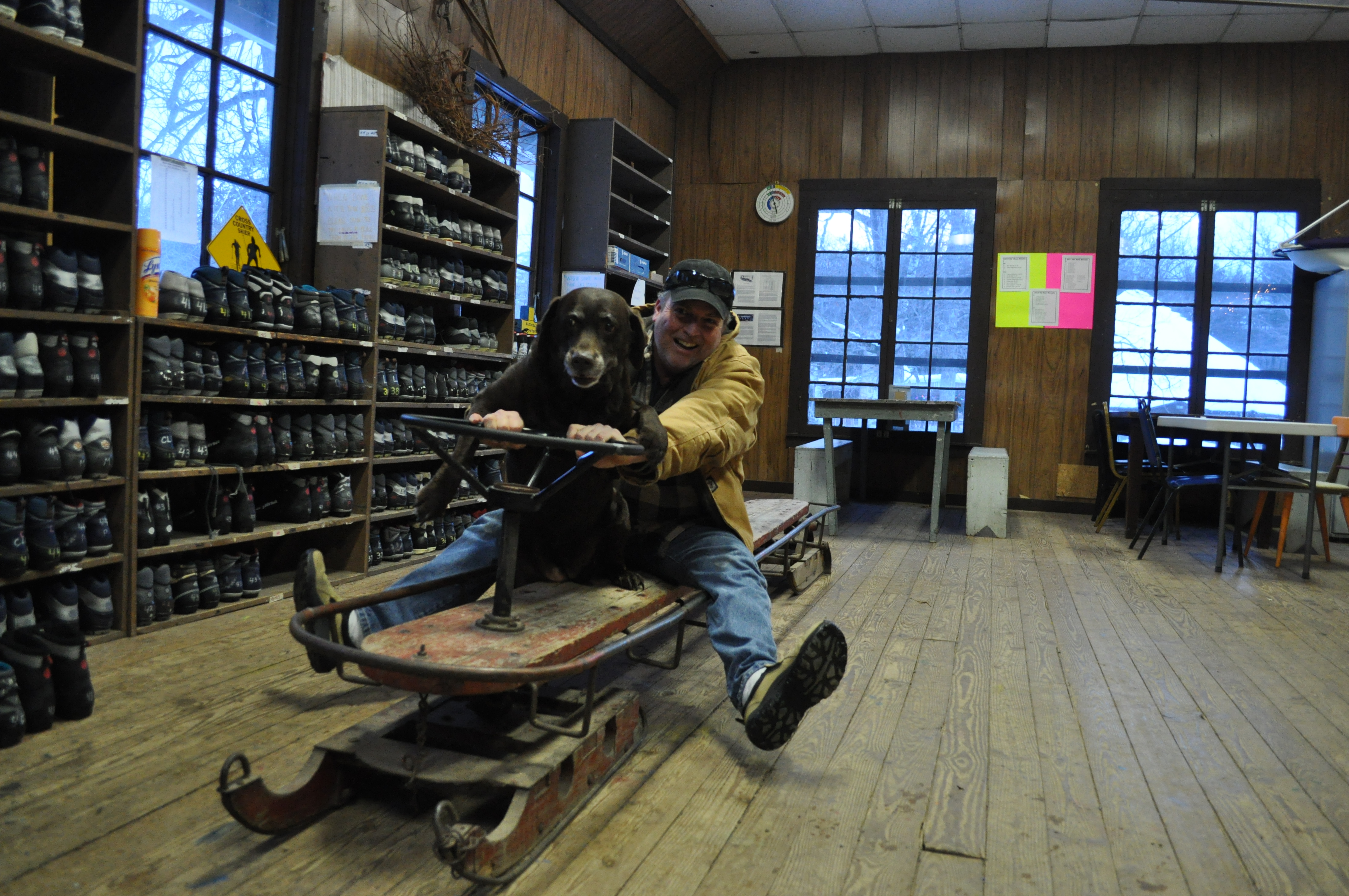 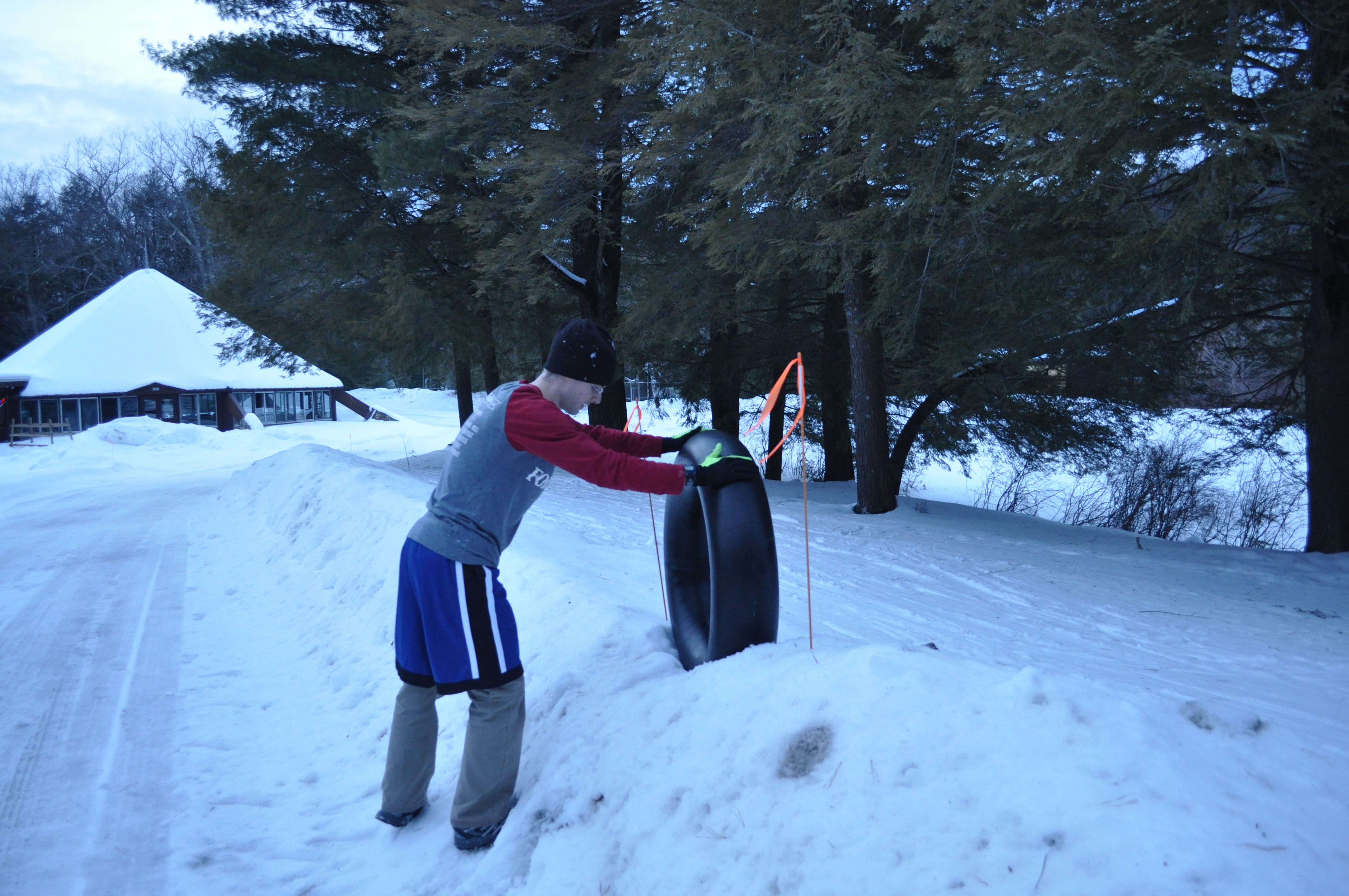 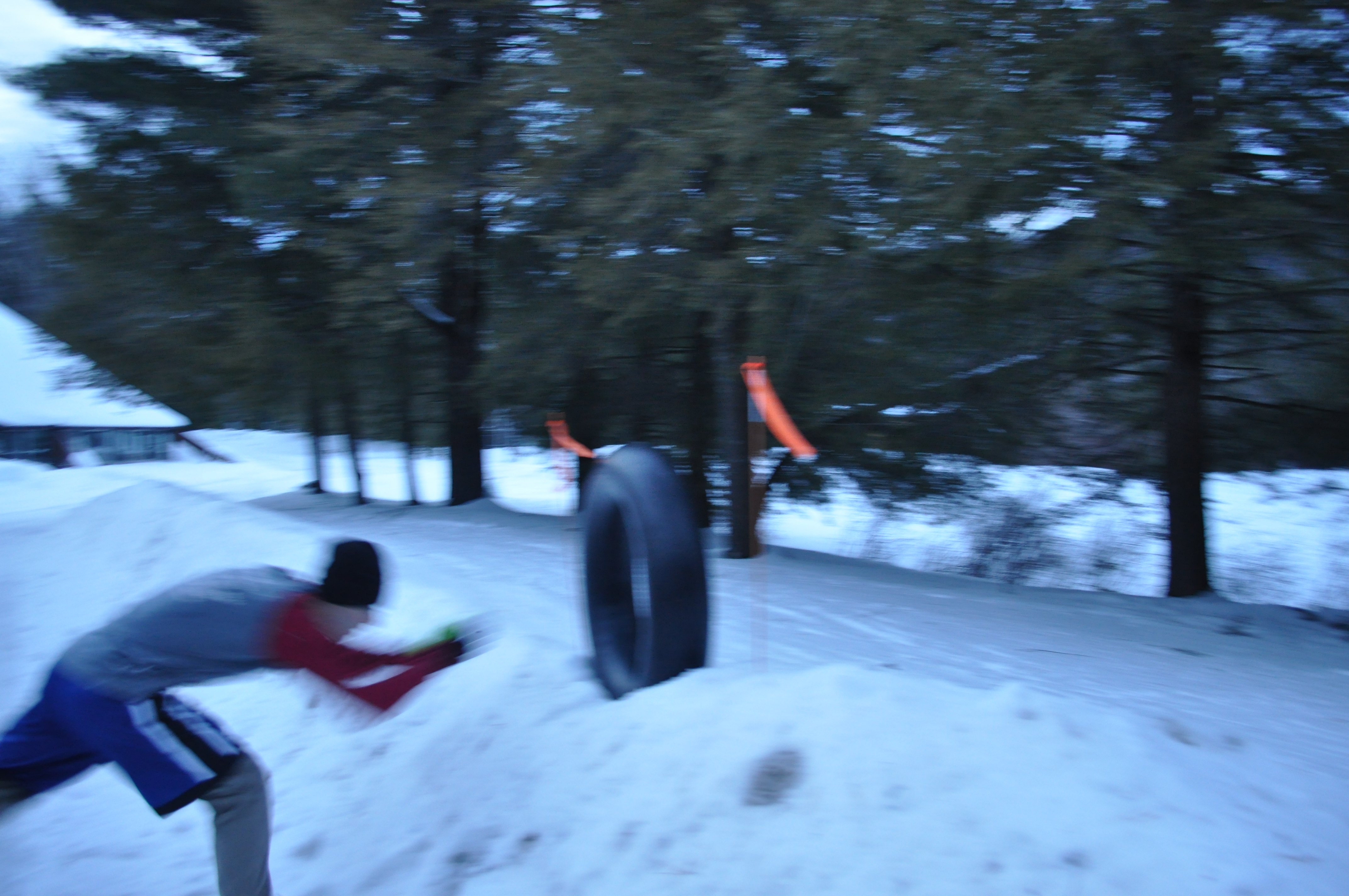 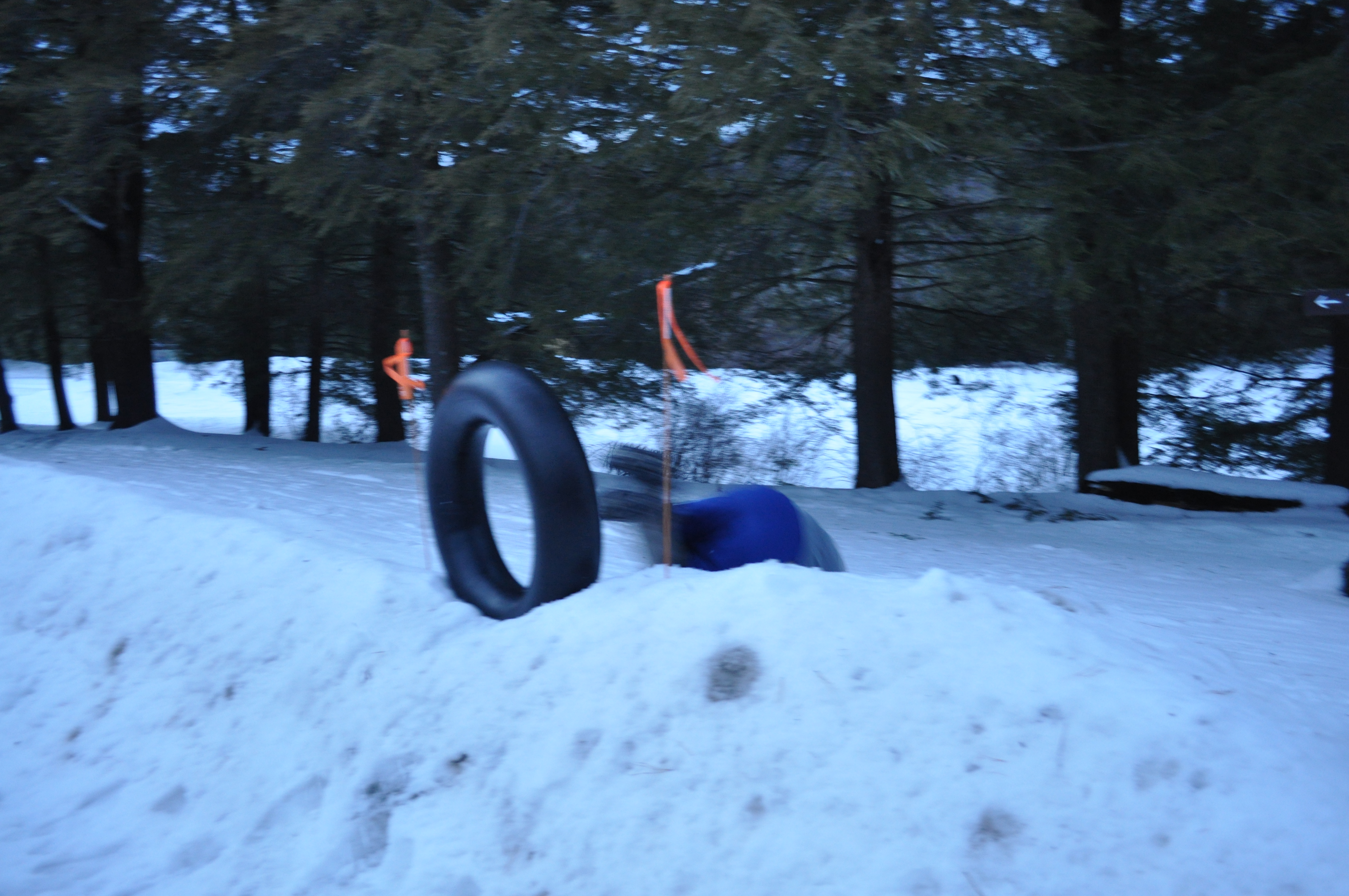 Ski Jump (Aquabeard/Ryan) umm…? Not how you remember it? 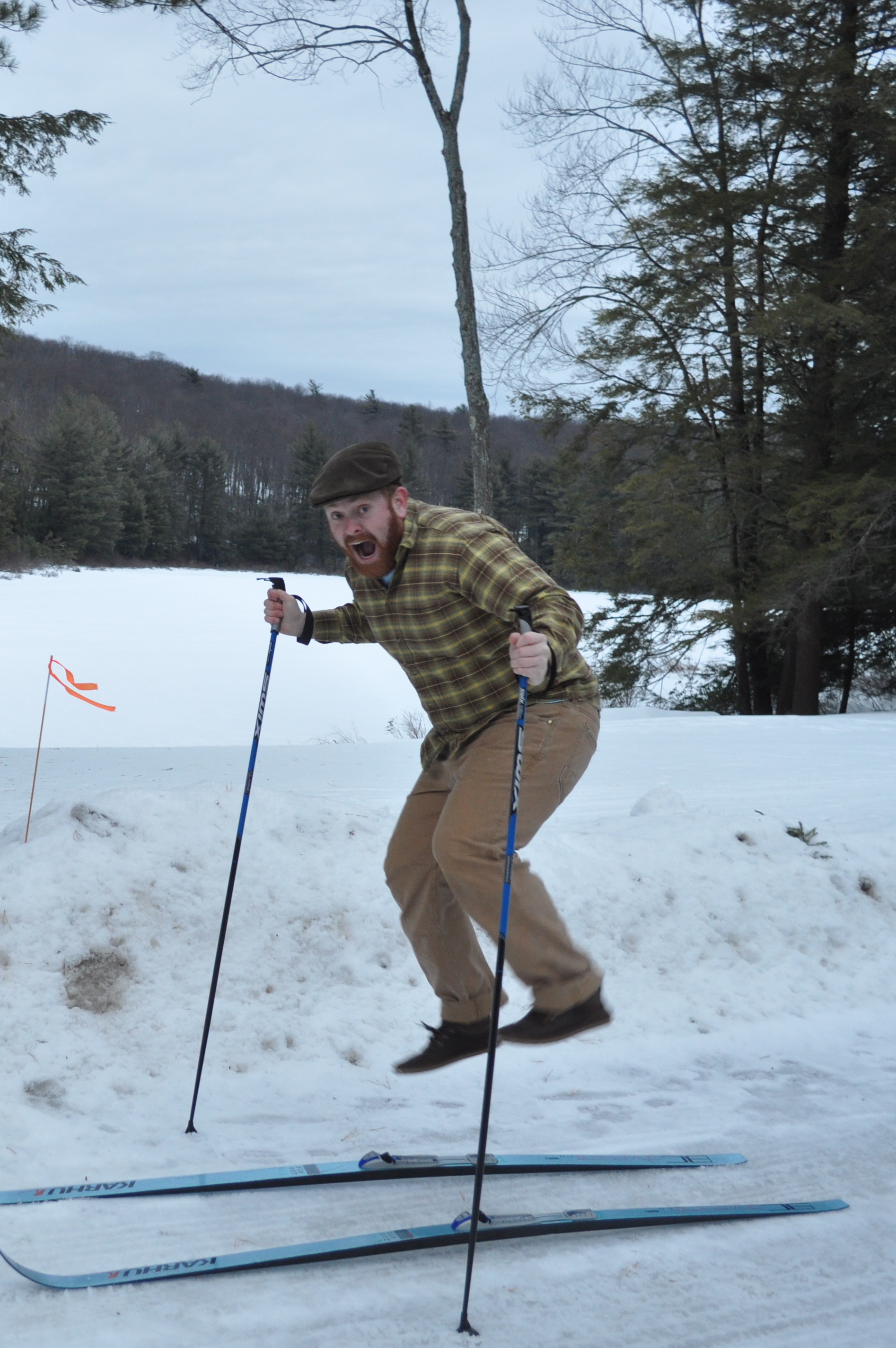 Our carrying of the torch. 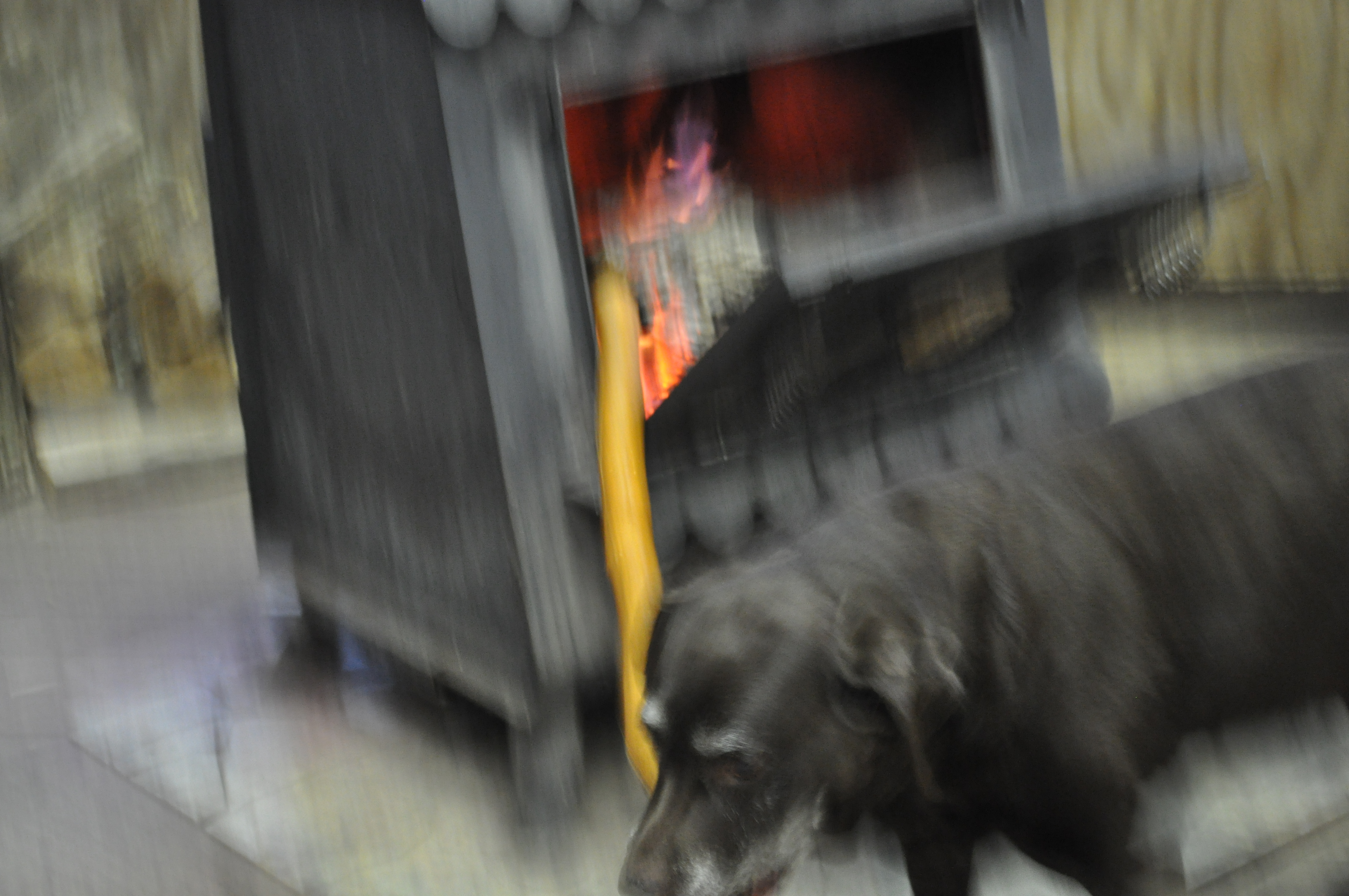 Katie Kisses found the torch and brought it, alit from the fire! 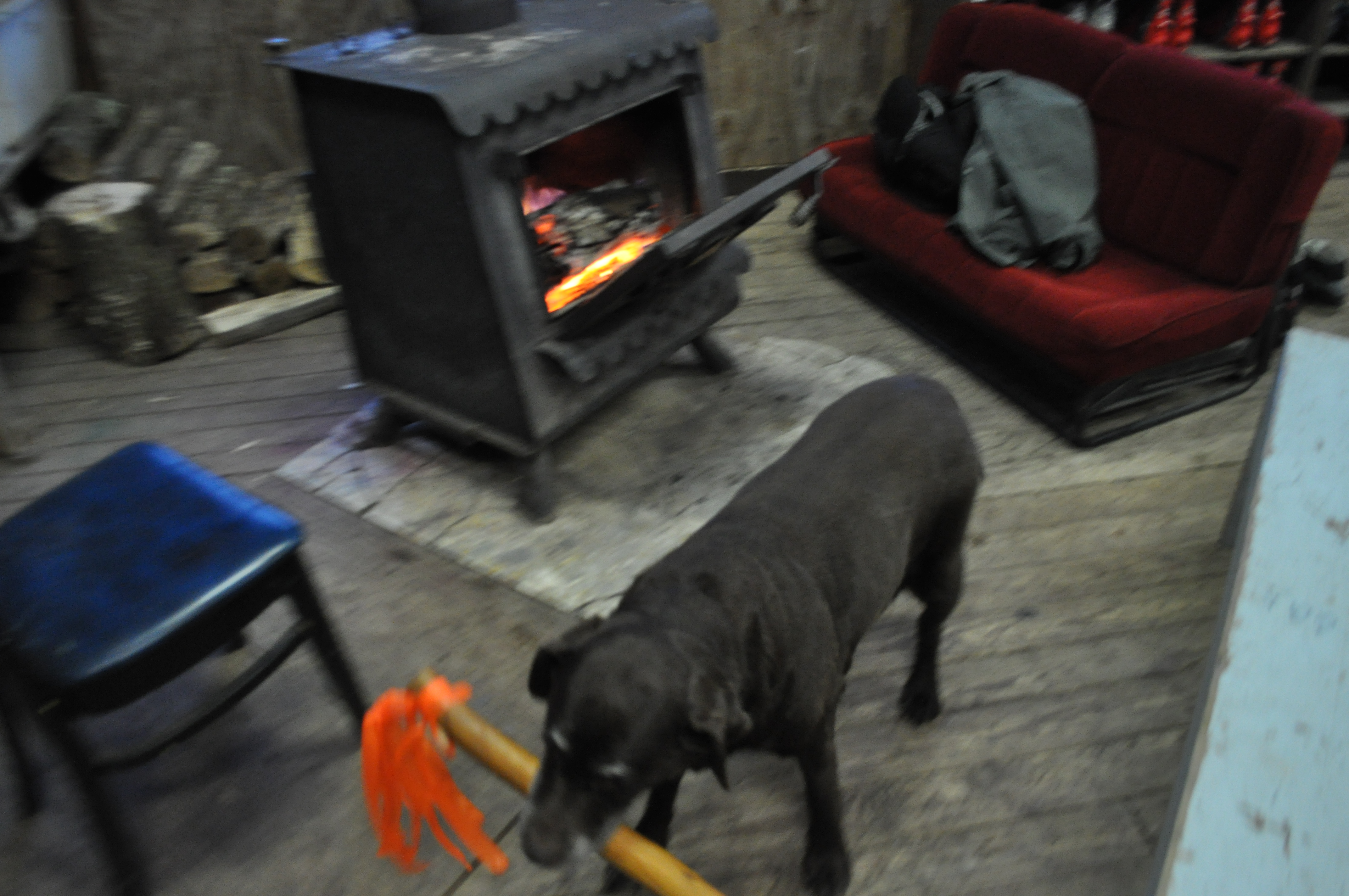 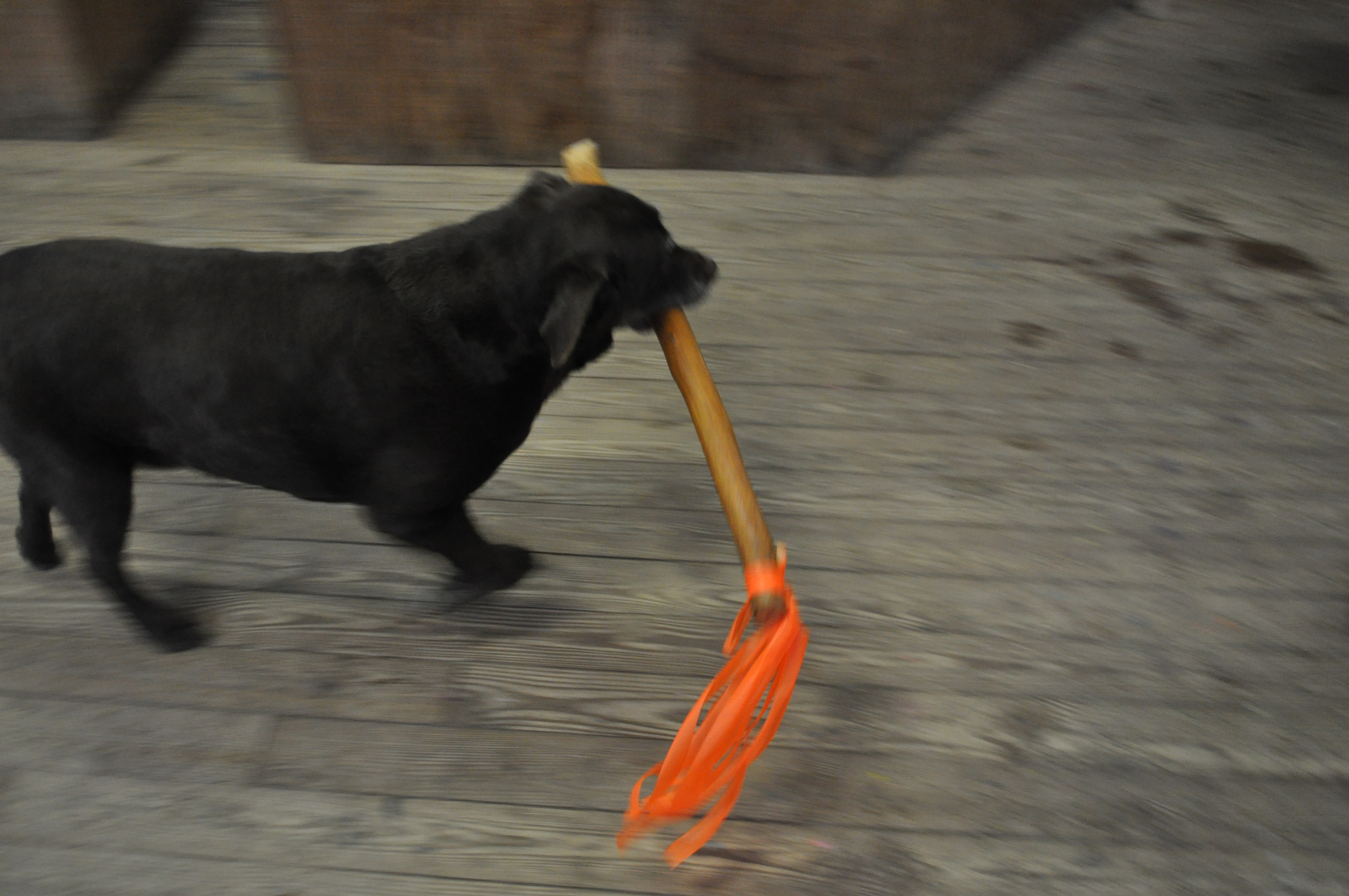 Ran with it from the Longhouse/Ski Center! 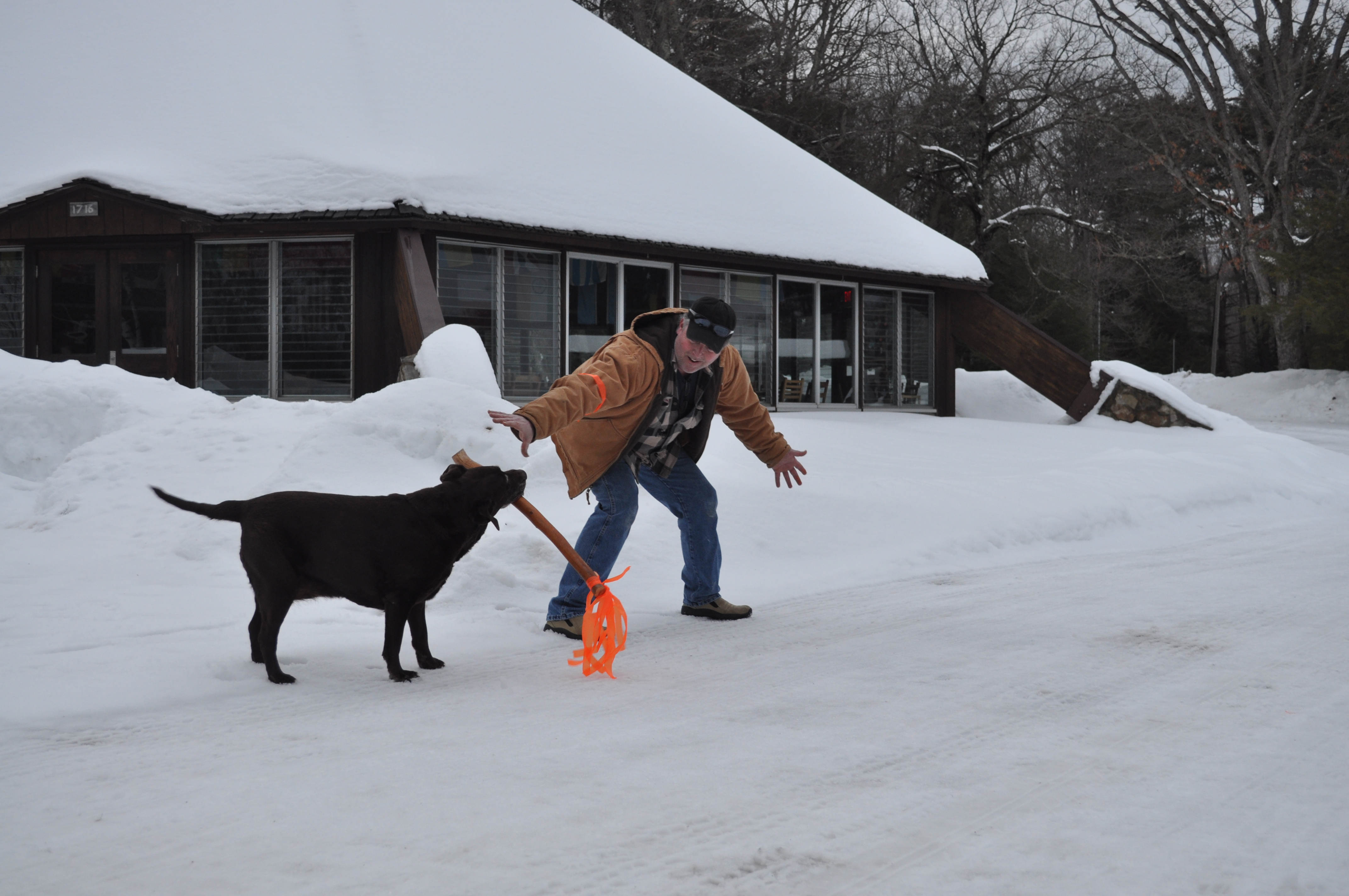 Passed it off to Scott. 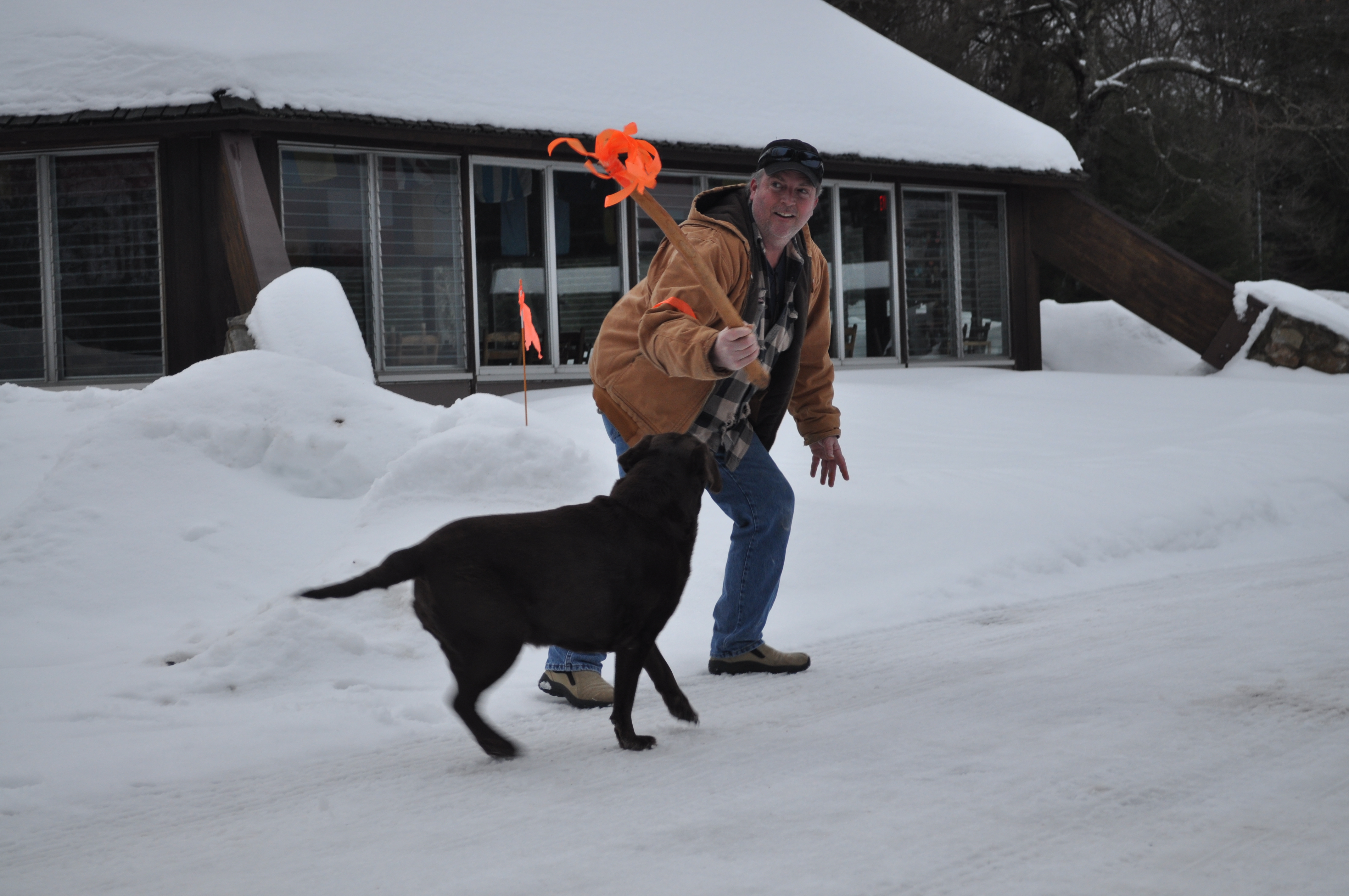 Smile for the camera 🙂 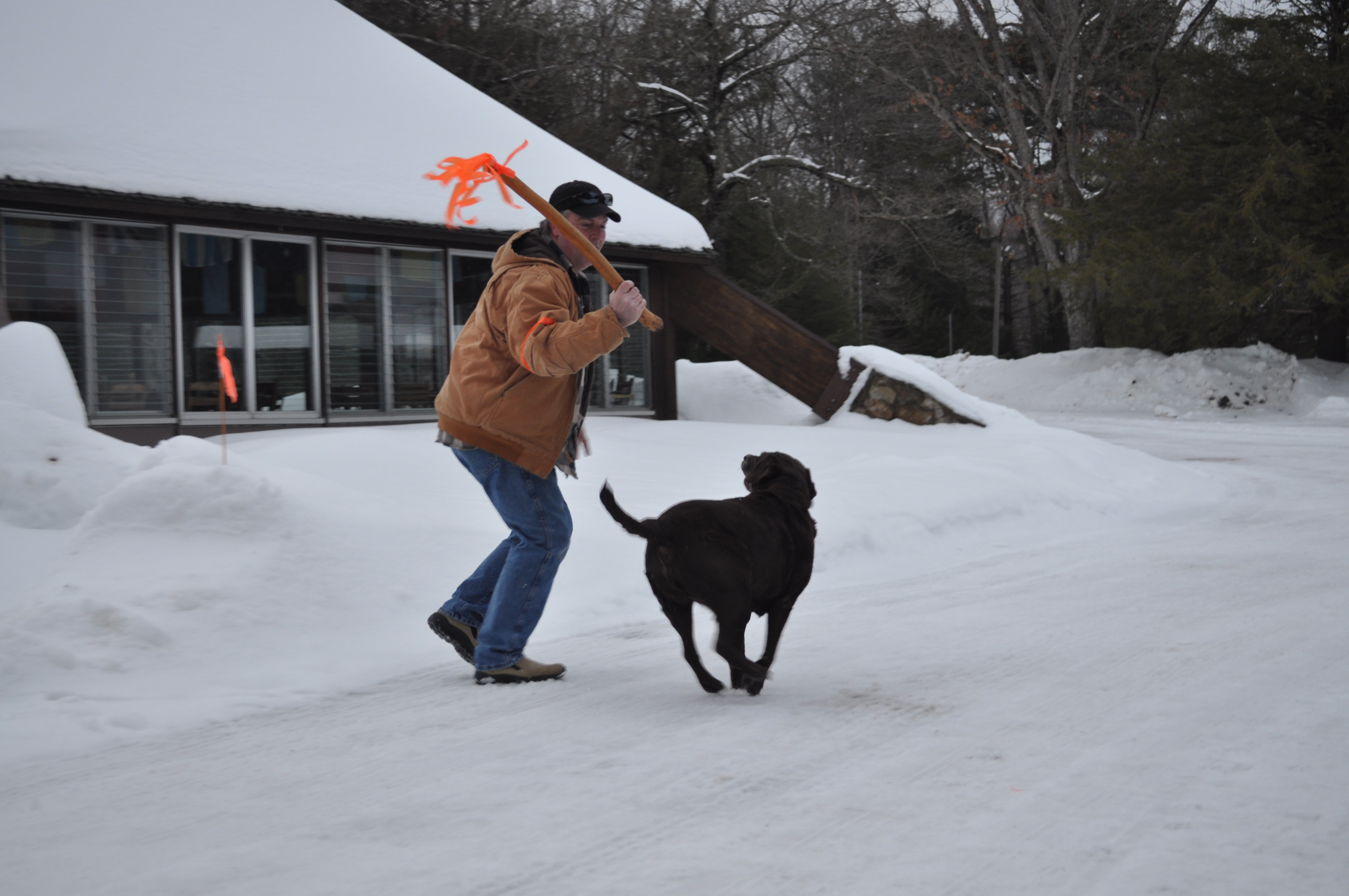 She ran with him, forgetting her part of the relay was done. But you can’t stop her when you’re running with a stick, even if it’s on fire. 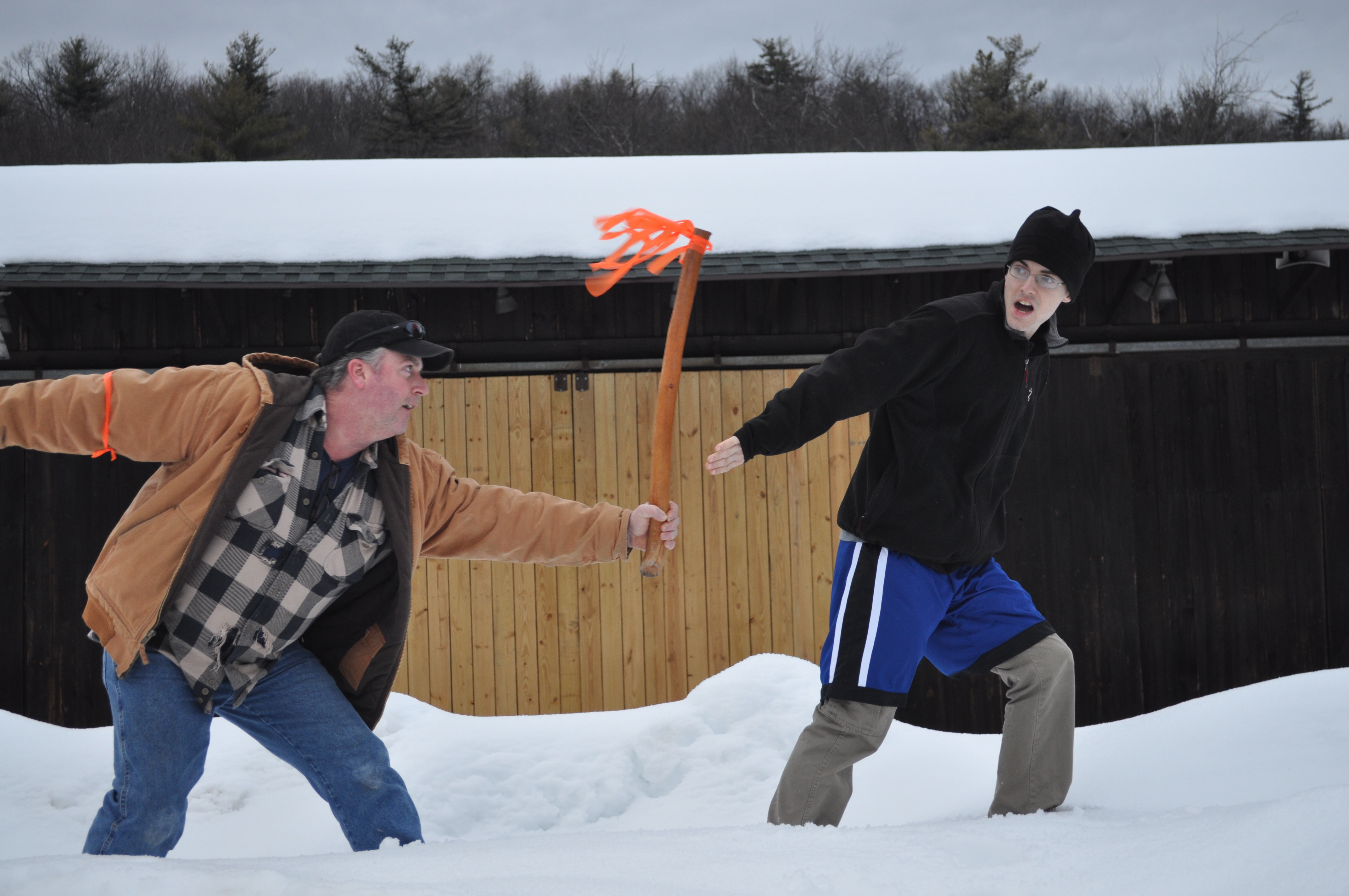 Scott ran up the hill of snow in front of the ski trail/outdoor stage, passing to Elias. 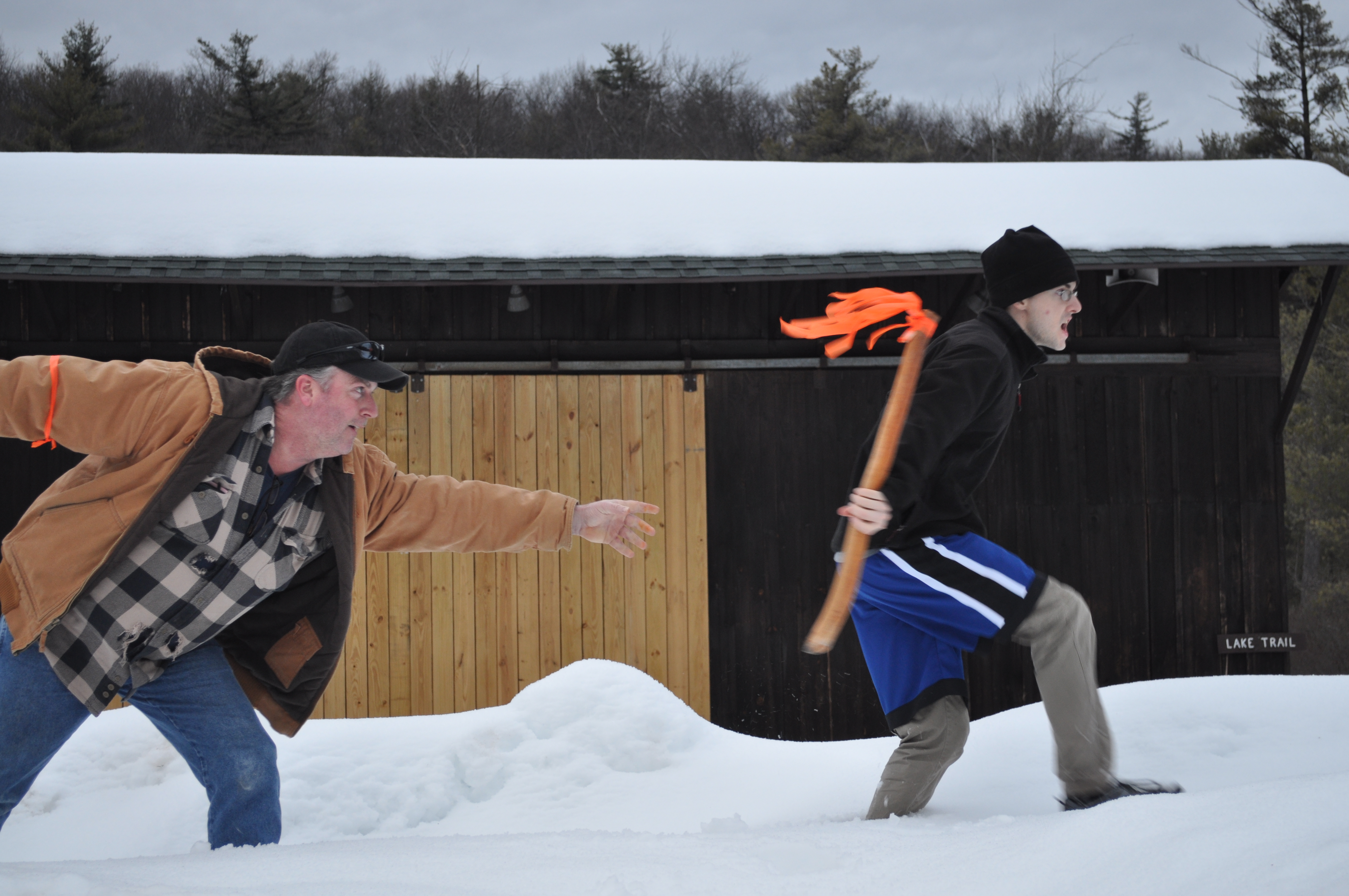 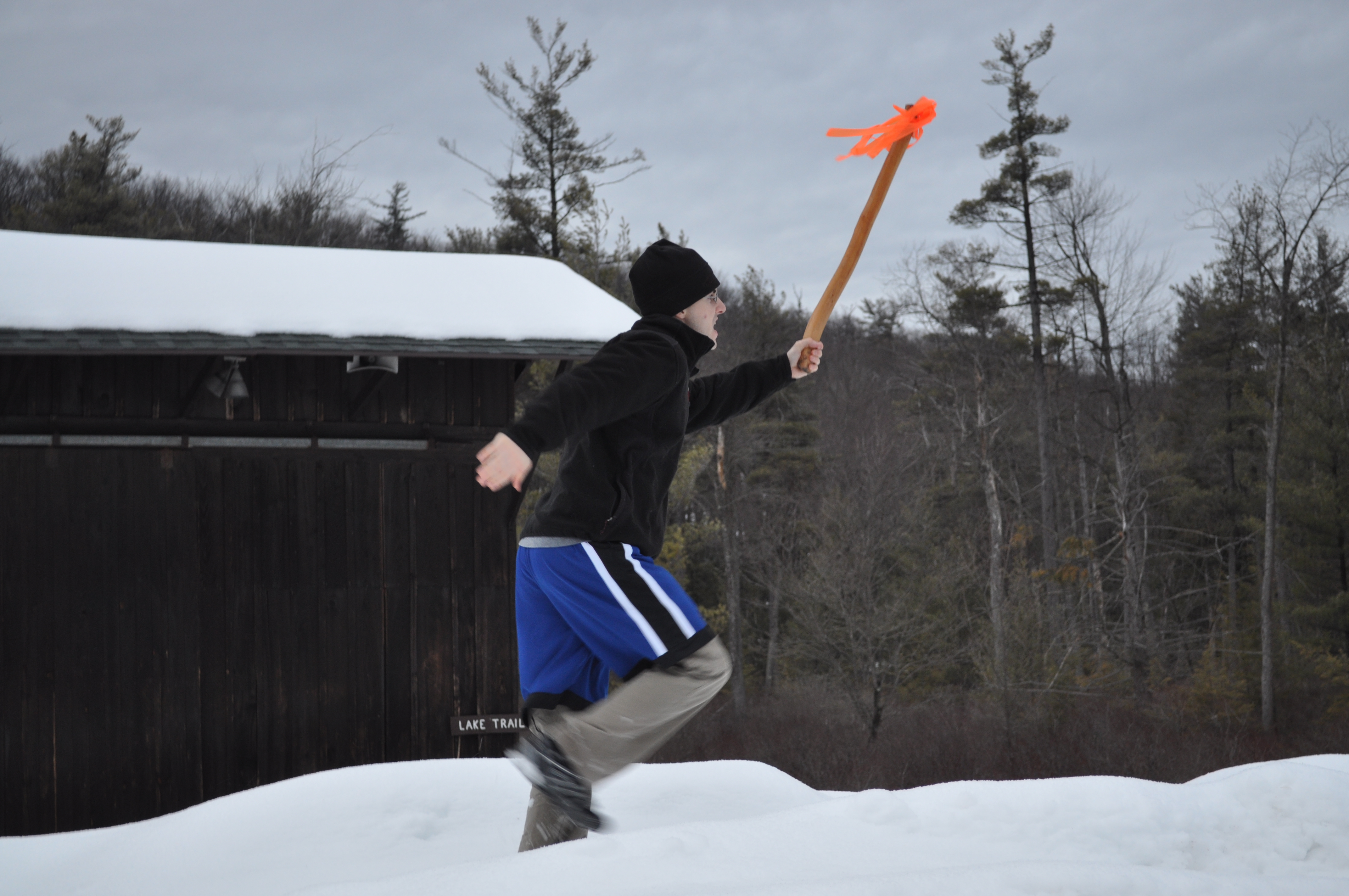 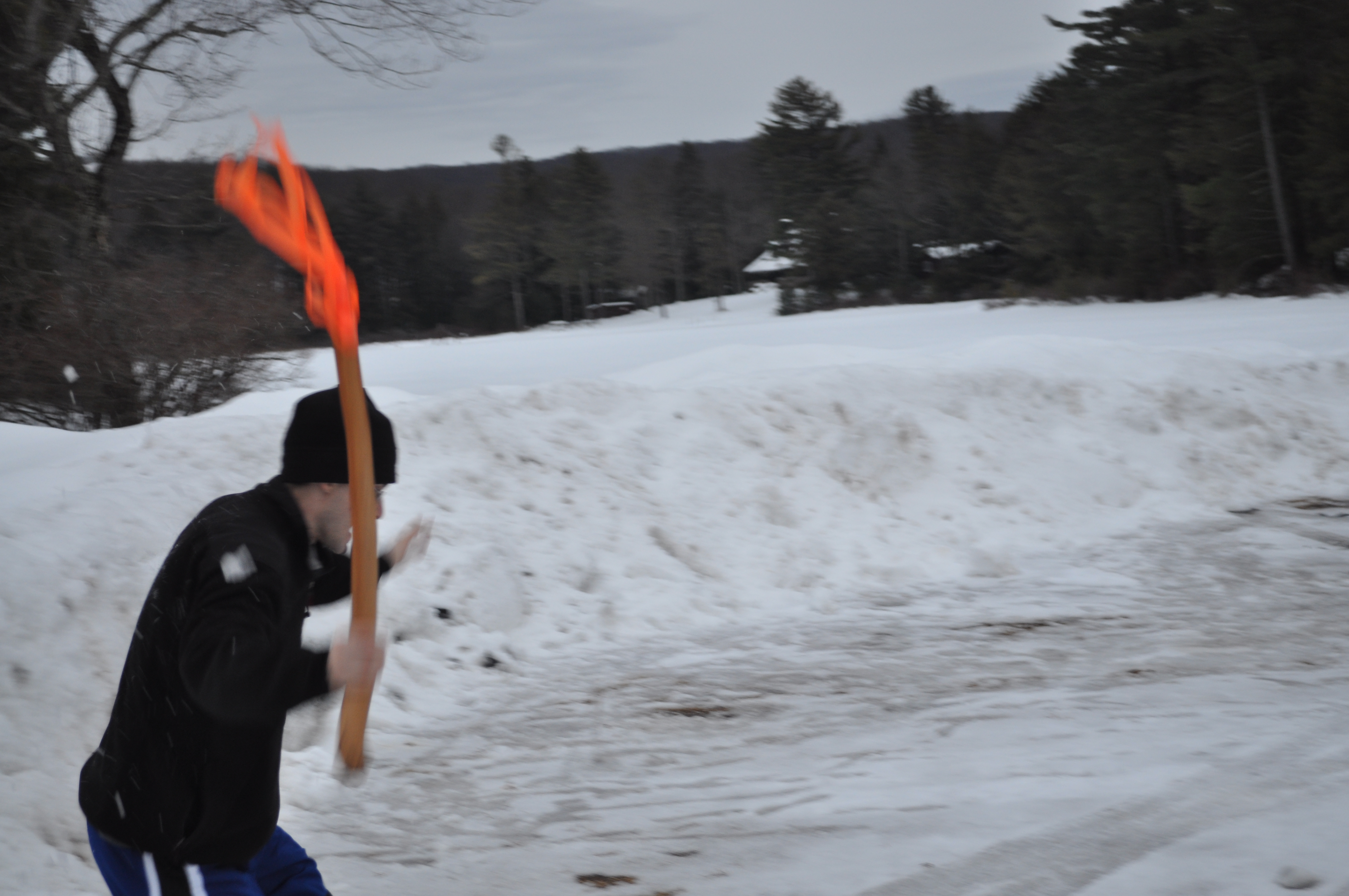 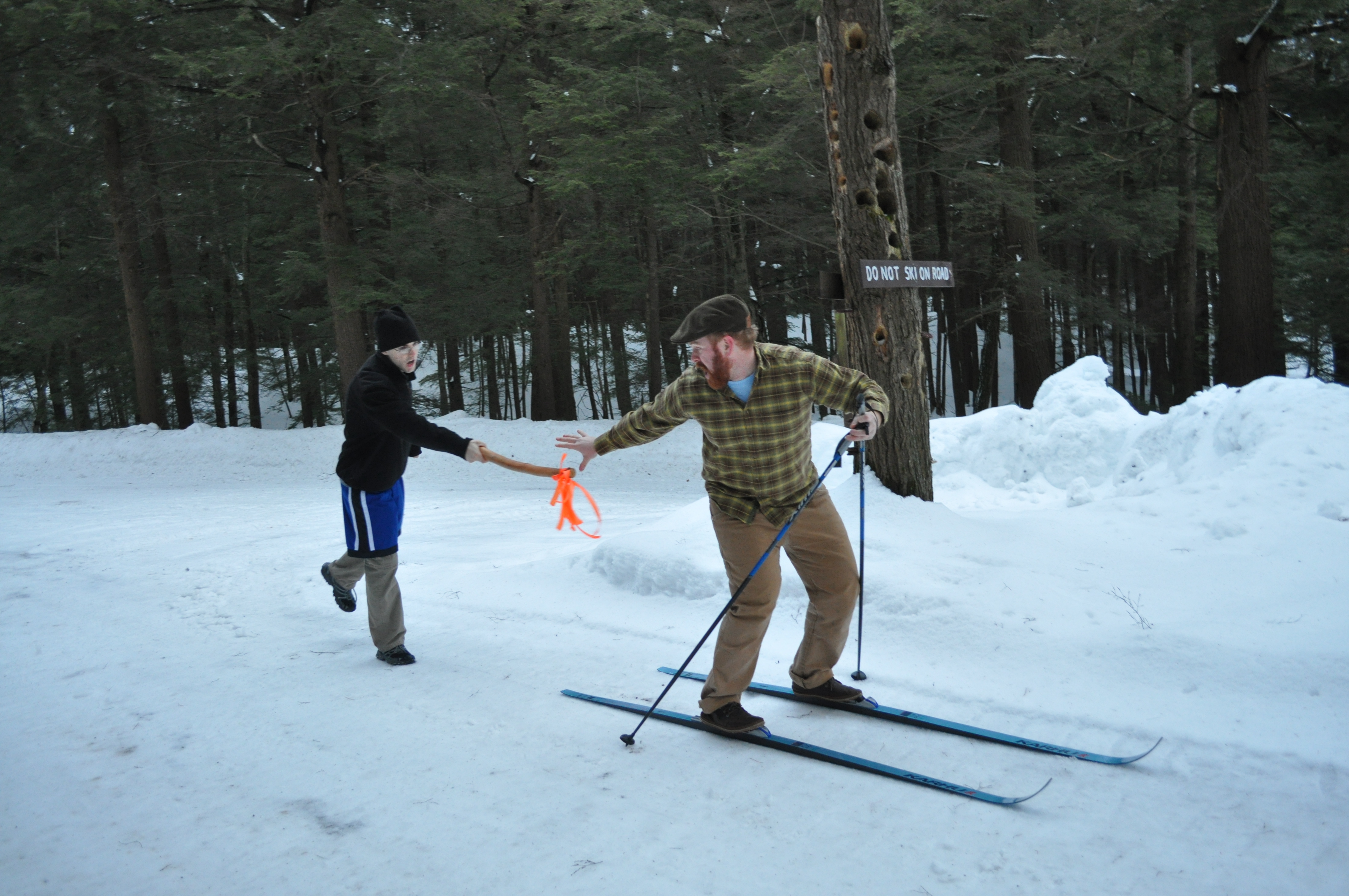 Brought it around Alford Hall to Aquabeard. 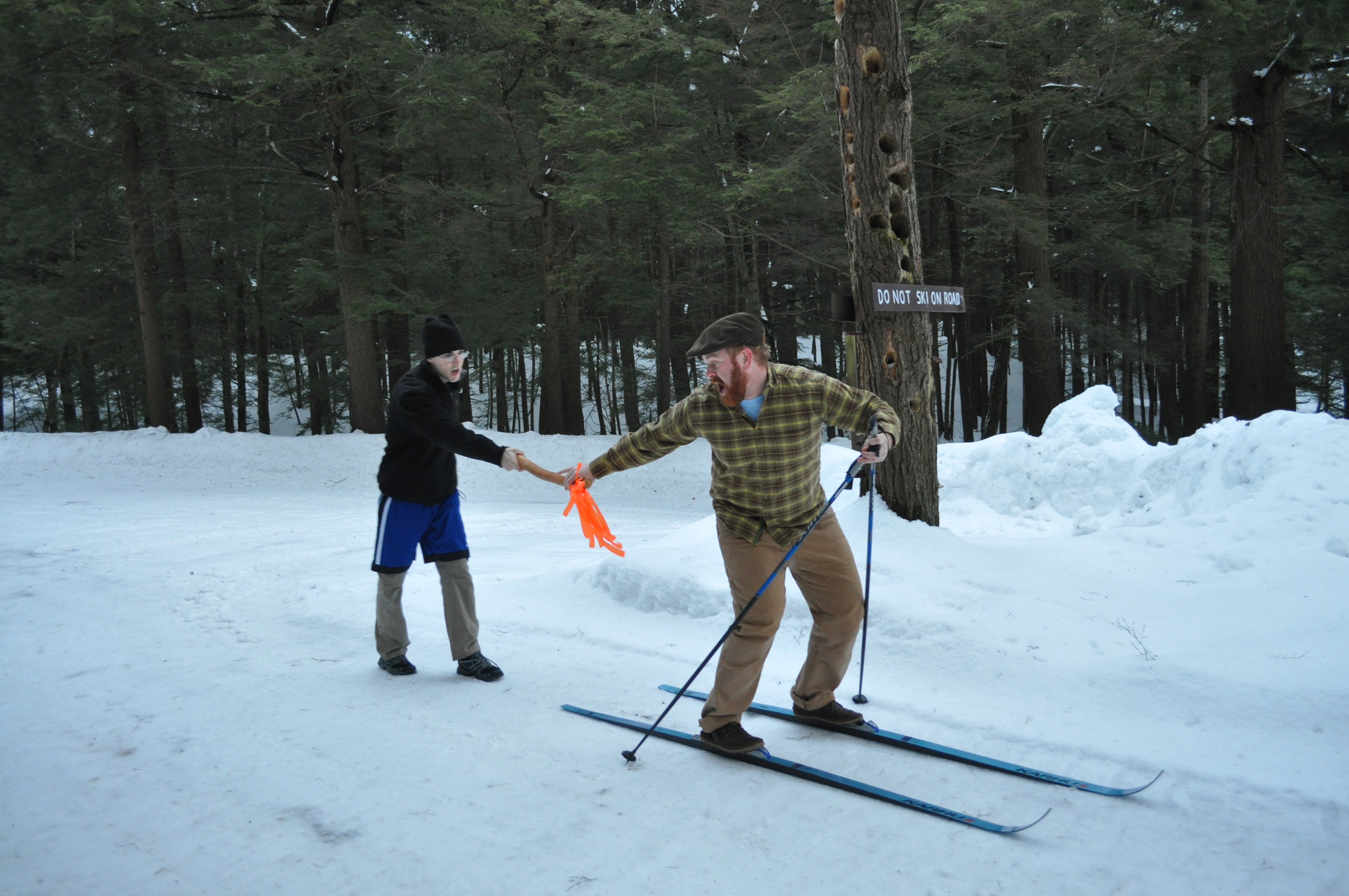 Who grabbed the wrong end. 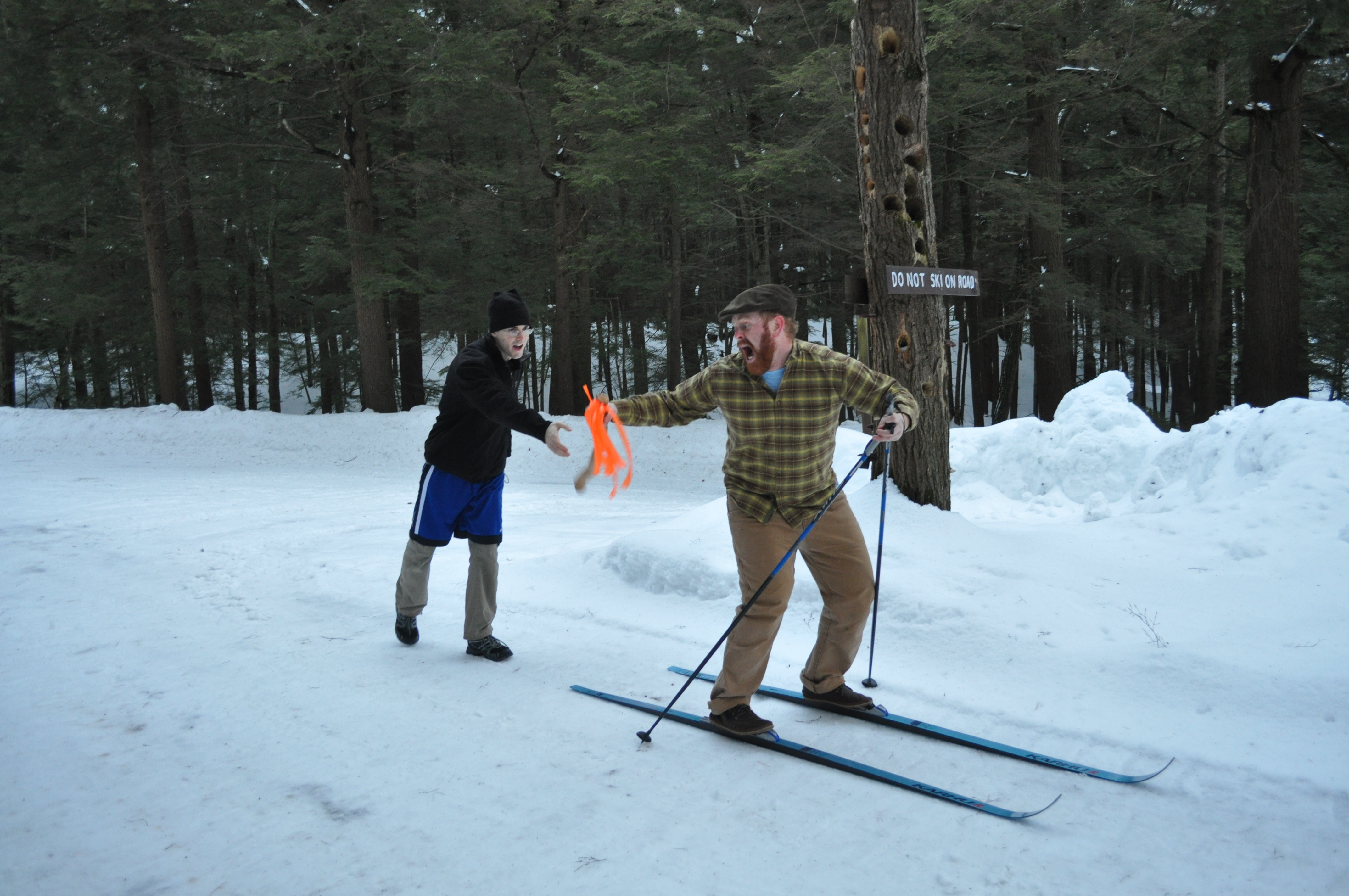 Warmed his hand up for a second 😉 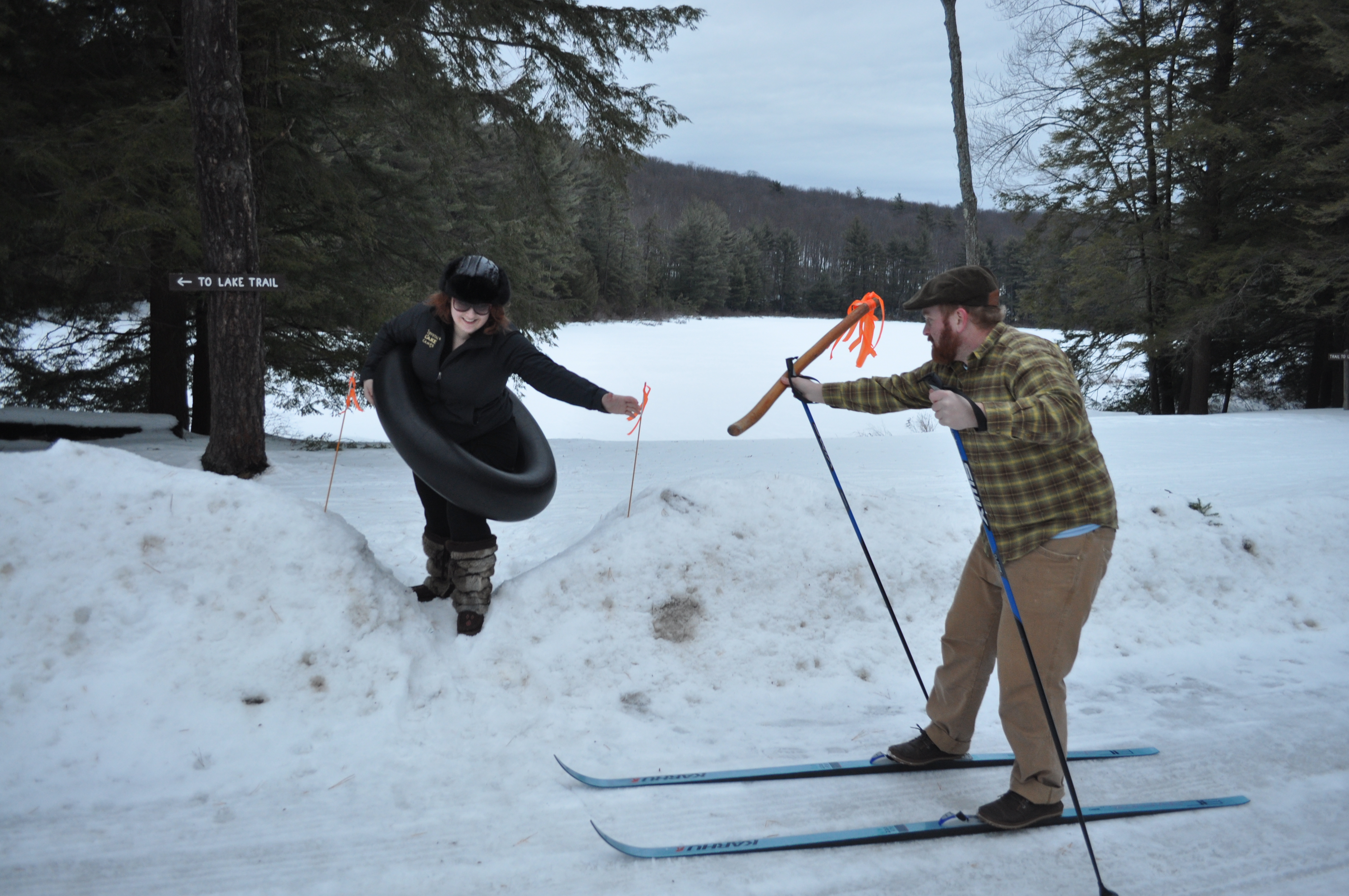 Brought it to Rickie, sporting her equipment for the Katie Kisses Tube Pull Race. 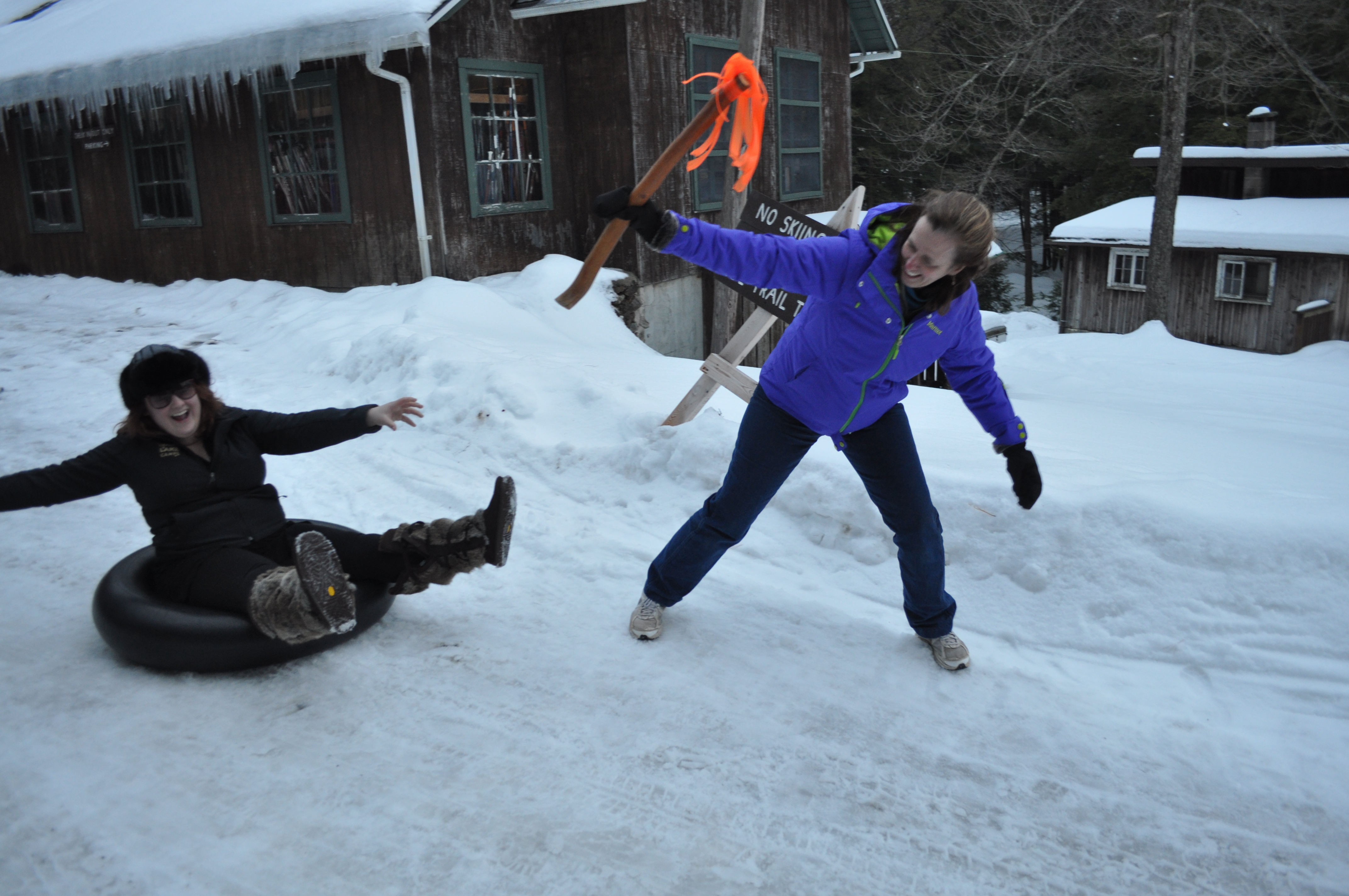 She slid on her tube over to Abby! 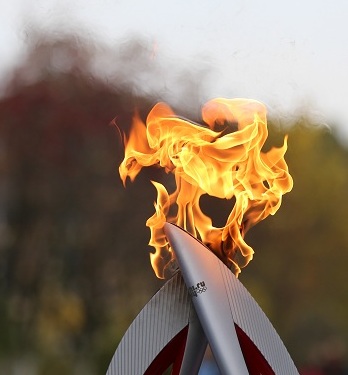 Who then held it up in all it’s glory just past Alford Hall for a full loop on top of the mountain up here at Crystal Lake Camps…after crafting it up duh! 😉

We hope you’ve been keeping up with the Olympics, enjoying as our World has again come together to compete and celebrate. Here at camp, individuality, spirituality, and nationality are all wonderful things that bring us together as God’s children. Let’s celebrate this together for the next few days before Sunday when the games close.

Some interesting facts/questions about this Winter Olympics 2014:

– Two historical countries that have medaled many times in the Olympics, but are not formed as countries today. Do you know which two?

– Only one athlete has medaled in both, the Winter Olympics and 12 years earlier medaled in the the Summer Olympics. Who is this athlete?

– One country continues to medal the most in the Winter Olympic games. Can you guess which country?

– Some countries that may not be the most ideal for training for Winter Olympic sports (seeing that they don’t get snow, or at least not nearby, or on the most ideal terrain) are still sending one representative for their entire country! Imagine being the spotlight of attention for your own country. Do you know how many countries like this are being represented?

– How many days do you think this Winter Olympics 2014 torch relayed?! 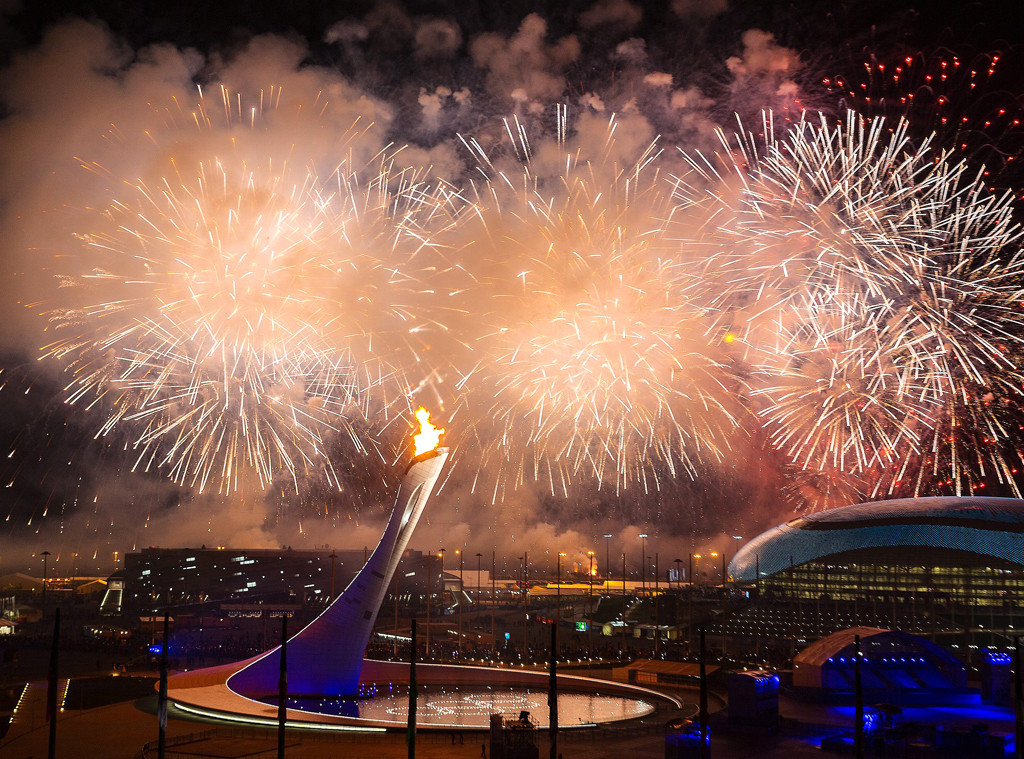 In thinking about our World community and are vastly traveled camp community all over the World and how, while we may be spread out by great material distances, we are truly all One-Mind, God bringing us together to Love.

This line from our Hymnal Supplement touches on this.

Interesting answers about this Winter Olympics 2014:

– Members from the historical East Germany (110 medals) and Soviet Union (194 medals) have medaled many times in the Olympics but are not formed today thanks to progress!

– Eddie Eagan medaled in the bobsled for the United States in the 1932 Winter Olympics and 12 years earlier in the the 1920 Summer Olympics for Boxing.

– Norway continues to medal the most in the Winter Olympic games.

– 16 nations, 258 representatives from those countries were present at the first Winter Olympics and today 88 nations with close to 3,000 representatives!

–  Zimbabwe, Kyrgyzstan, Pakistan, Tajikistan, Timor-Leste, Malta, Cayman Islands, Mexico, Venezuela, U.S. Virgin Islands, Nepal, Luxembourg, Bermuda, Paraguay, British Virgin Islands, Hong Kong, Philippines and Tongamay not be the most ideal for training for Winter sports, seeing that they don’t get snow, or at least not nearby, or on the most ideal terrains, are still sending one citizen to represent for their entire country.

– This Winter 2014 the Olympic Torch relayed for a total of 123 days! Over two seasons and just over a third of a year!